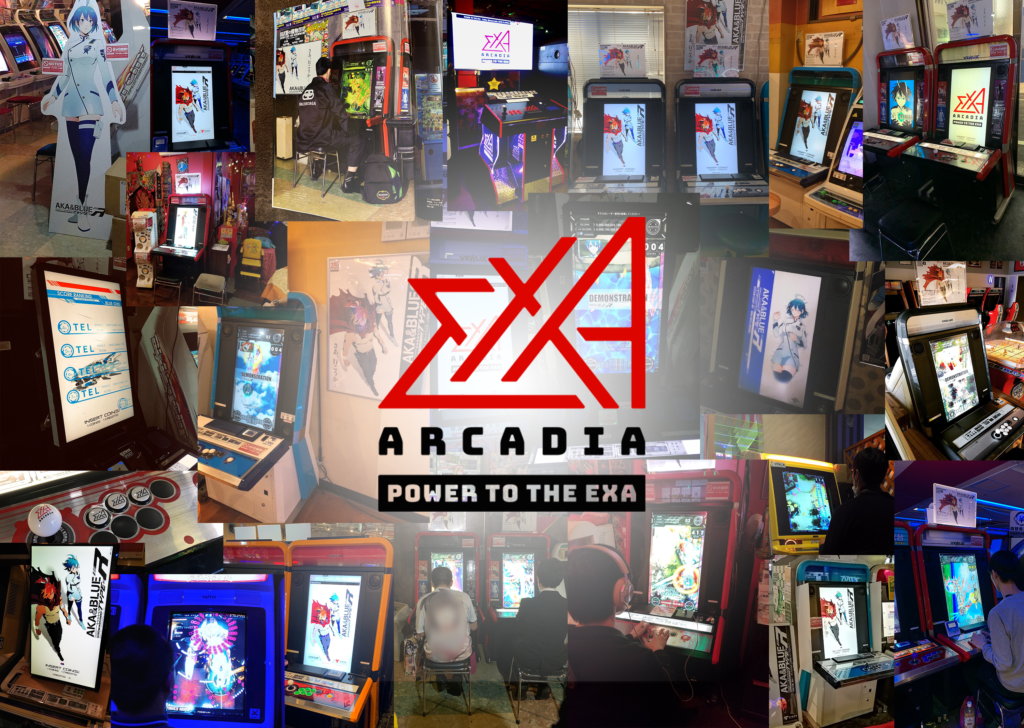 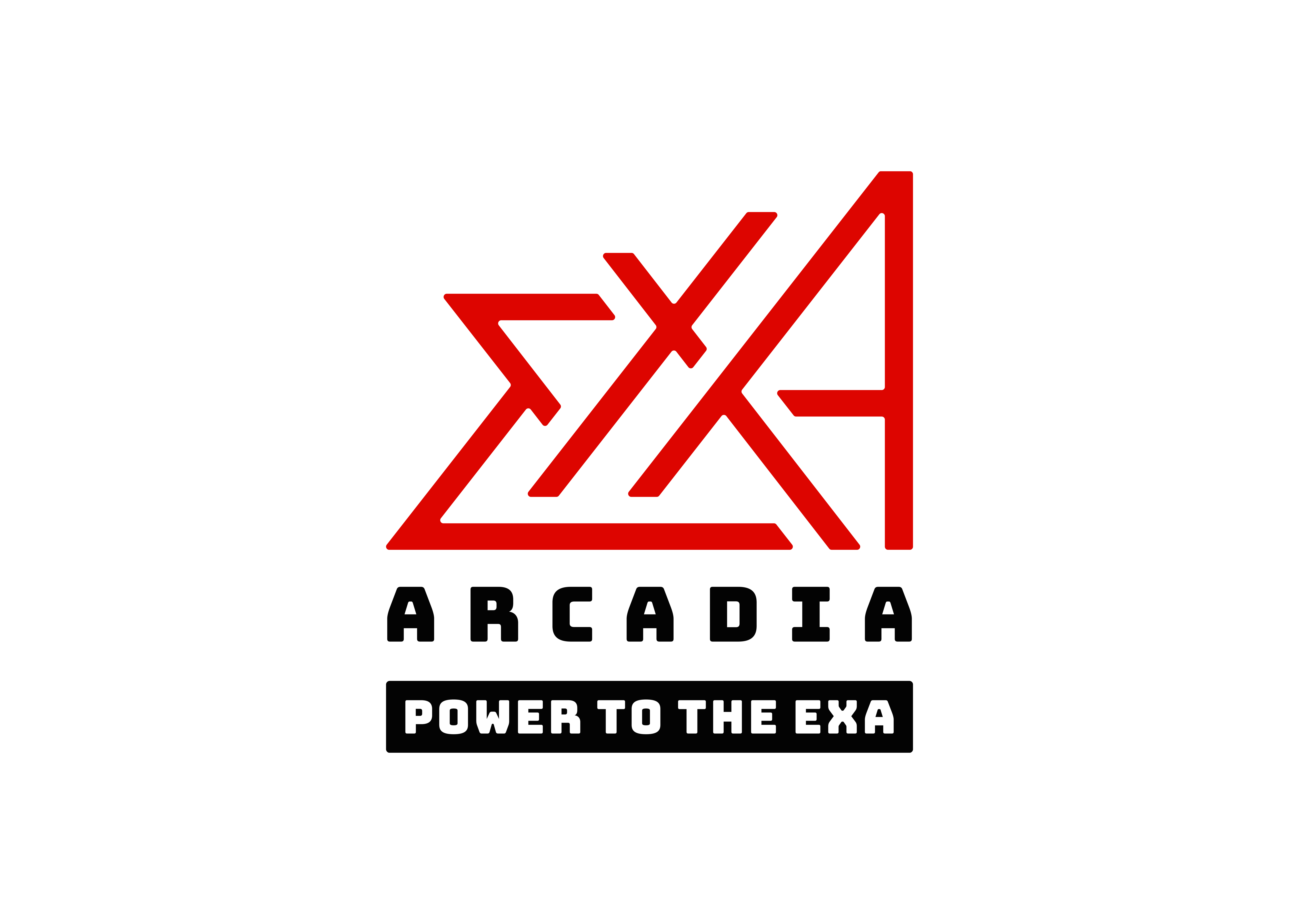 exA-Arcadia’s first release, AKA & BLUE TYPE-R, returns the glorious shooter genre into the modern age! Blazing past competing games in income at each location test, exA-Arcadia simply makes arcade owners more money than any other game. For the first time in nearly a decade, exA-Arcadia is giving operators 100% of all income unlike rivals who take a forced revenue share up to 65% leaving operators with less than 20% after taxes and fees. There is no risk of servers suddenly being shut off and a game becoming useless, on exA-Arcadia, arcade owners are not tied down to network contracts or any other company, they can simply buy a new cartridge and start making revenue. Join the revolution now.

With dozens of creative partners and over 25 announced titles for release in 2020, exA-Arcadia is poised to revitalize the industry in Japan and the world over. Stay tuned for more information on upcoming game releases and location tests.

AKA & BLUE TYPE-R returns the shooter genre to the arcade with an all new original take on the fan favorite bullet hell genre. Created by YANOSHIMASU, veterans of the genre, along with sound composer luminaries like WASi303, Go Sato and OTK, every stage is completely voiced by top class actors/actresses from the legendary voice talent agency, 81 PRODUCE. AKA & BLUE TYPE-R sets a new standard for graphic fidelity supporting native 1080p 60FPS performance with over 10,000 bullets onscreen. Also a first, it supports both modern flat panel 16:9 monitors as well as 4:3 CRT monitors in both horizontal and vertical screen orientations. Uncover the mysteries of the bomb and find all of the secrets in this high powered & unrivaled production!

exA-Arcadia is changing the location based entertainment industry eco system to empower arcade operators and creators alike with the exA-Arcadia arcade platform which has ranked top 3 in operator revenue across Japan since its release. We provide a secure, easy to develop for hardware platform that is compatible with all modern game tools like Unreal, Unity, Game Maker Studio, ClickTeam Fusion, Corona, STG Builder, 2D Fighter Maker and more so that any company or indie of any size can easily tap into the arcade market. Paired with our internal development studios, a global game publishing business and worldwide distribution, exA-Arcadia provides top performing entertainment and services to operators everywhere. 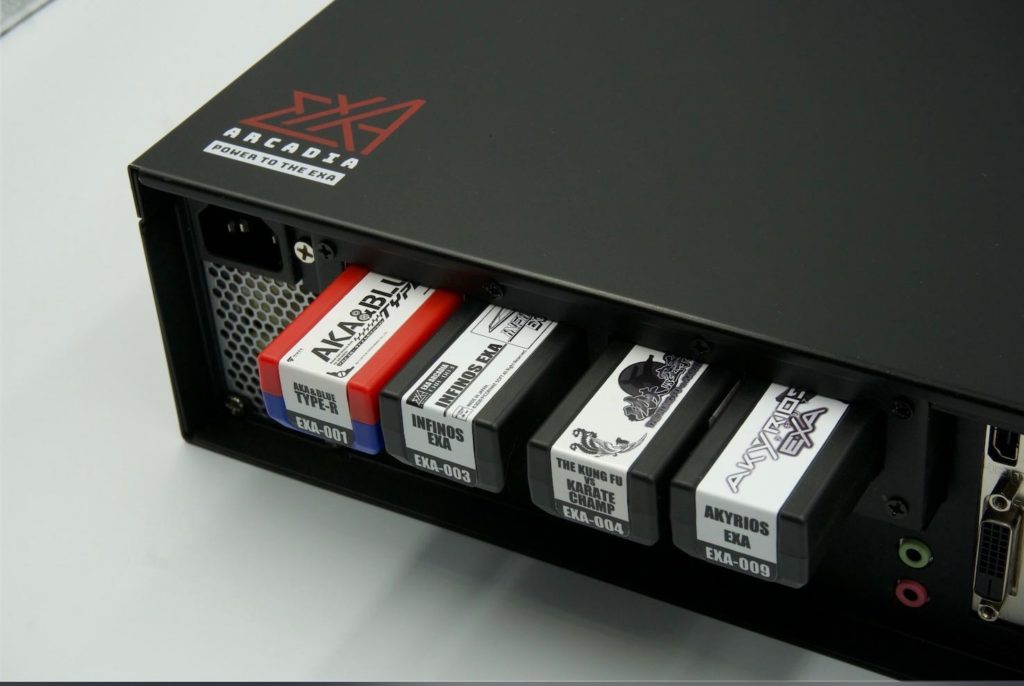