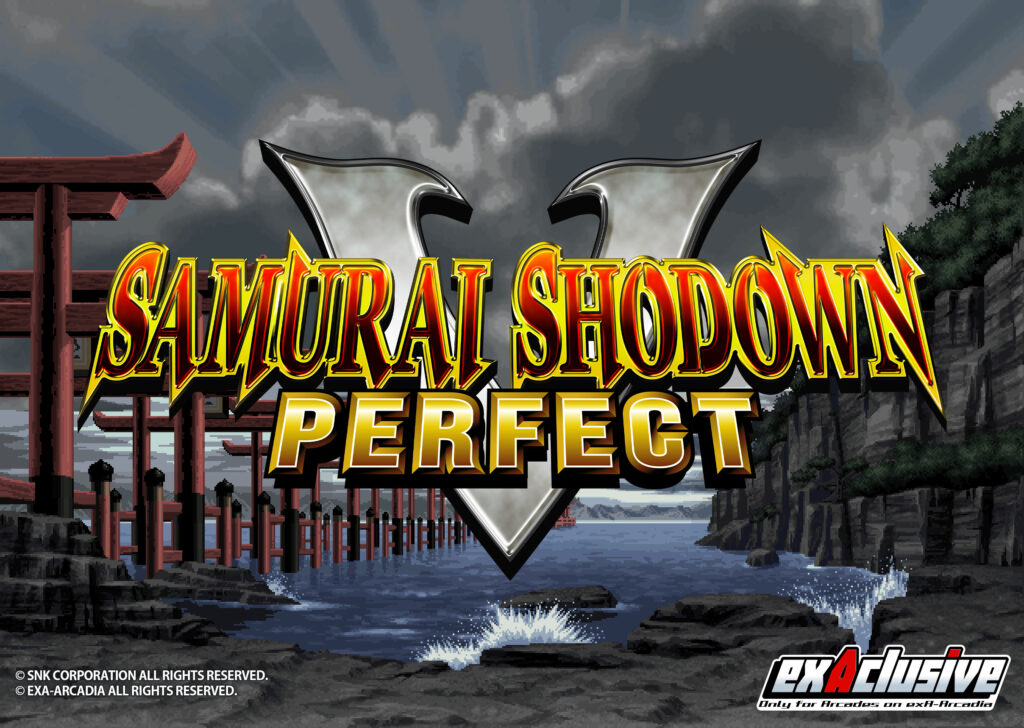 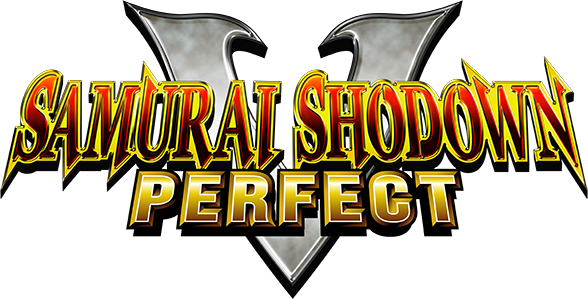 SAMURAI SHODOWN is a series of weapon-based fighting games which began on the record breaking arcade system, the NEOGEO MVS, in 1993. Its unique cast of characters and distinctly Japanese world-view saw it gain a global fan base which remains strong to this day. SAMURAI SHODOWN V PERFECT, a ‘director’s cut’ of V SPECIAL and the 10th game in the series, was due an arcade release that never happened and thus came to be known as the ‘fabled final Neo Geo release’ will be back where it belongs: officially in arcades everywhere from 2022!

SAMURAI SHODOWN V PERFECT represents the ultimate culmination of the original 2D fighting series: 28 playable characters including every boss from previous installments, Overkill techniques, and other new game system and balance changes added between SAMURAI SHODOWN V and V SPECIAL. There’s also further fine tuning and improvements in conjunction with a fleshed-out story for each character to make for a polished game in both single and versus play modes.

More details will be available closer to launch, please follow us on Twitter for the latest news on this and more!

For more information on the game, please visit the site here.

Headquartered in Osaka, Japan, SNK develop, publish, and distribute interactive entertainment software on a global scale. Known for such franchises as THE KING OF FIGHTERS, METAL SLUG, and SAMURAI SHODOWN, SNK continues to focus on their rich console game and arcade history. For more information about SNK, please visit their website at https://www.snk-corp.co.jp/us/.

exA-Arcadia is changing the location-based entertainment industry eco system to empower arcade operators and game creators alike with the cartridge based exA-Arcadia platform which has ranked top 3 in operator revenue across Japan since its release in late 2019.  Developed to address the amusement industry’s pain points, there are no required online connections or services, no forced revenue share per play, no monthly network subscription fees to pay and no risk of your games not working anymore because a company decided to shut down their servers. Simply purchase a game cartridge and plug it in to have a new game ready to go on location. No installations, no downloads, no hassles. It just works.

Compatible with all modern game tools such as Unreal Engine, Unity, Game Maker Studio, ClickTeam Fusion, Solar 2D, STG Builder, 2D Fighter Maker 2nd, Pixel Game Maker MV and more so that any company or indie of any size can easily tap into the arcade market. Combined with our internal development studios, a global game publishing business and worldwide distribution, exA-Arcadia provides top performing entertainment and services to operators. As of August 2021, 18 titles are available worldwide with over 50 in the works.  exA-Arcadia is a member of the American Amusement Machine Association (AAMA) and International Association of Amusement Parks and Attractions (IAAPA). 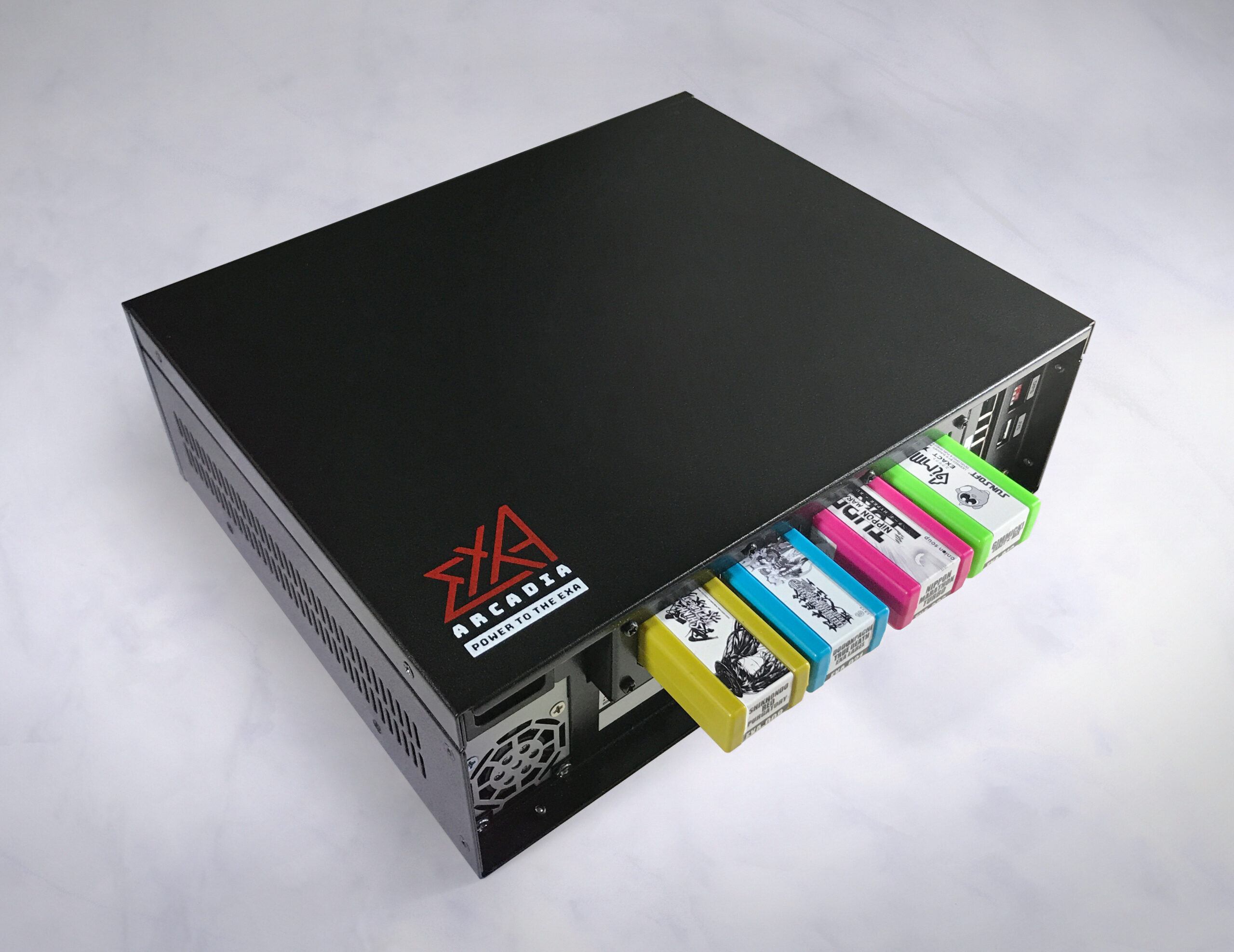