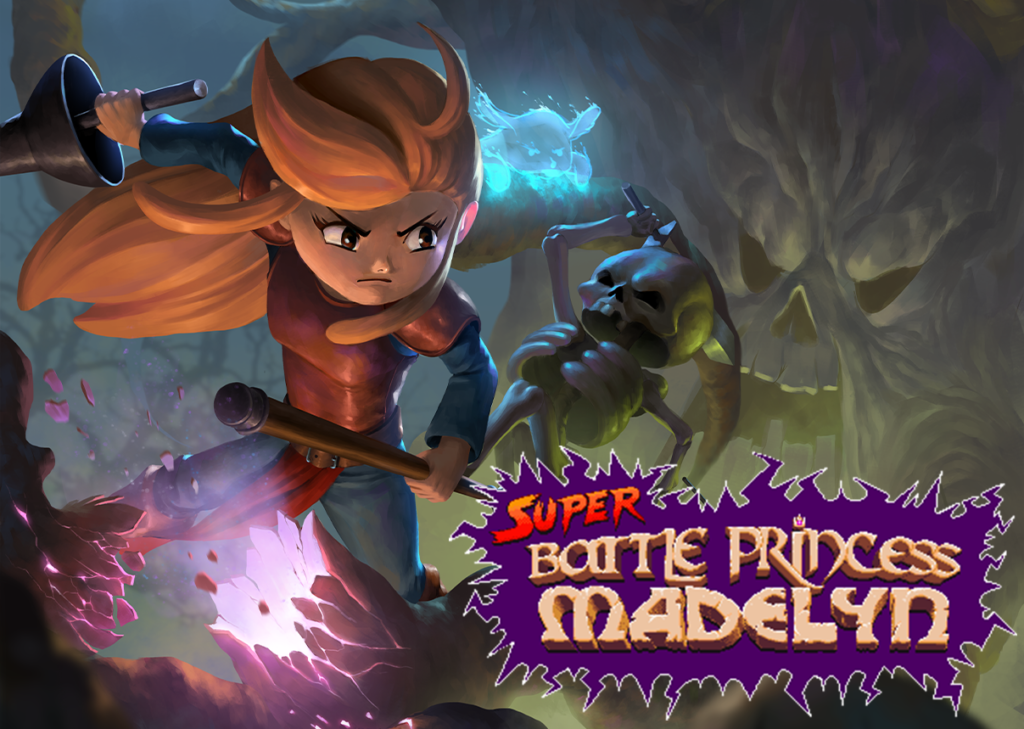 SUPER BATTLE PRINCESS MADELYN is a game that follows the journey of a young knight in training, Madelyn, and her ghostly pet dog, Fritzy. They set out on a journey to save her kingdom and her family from the clutches of an evil wizard.

Set in the vein of such classics as Ghouls N’ Ghosts and Wonder Boy 3: The Dragon’s Trap, the instantly classic and familiar gameplay will transport old-school gamers back to their heyday, and the self-adjusting difficulty will allow for even the most novice of gamer to pick up and play! 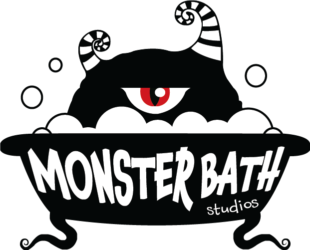 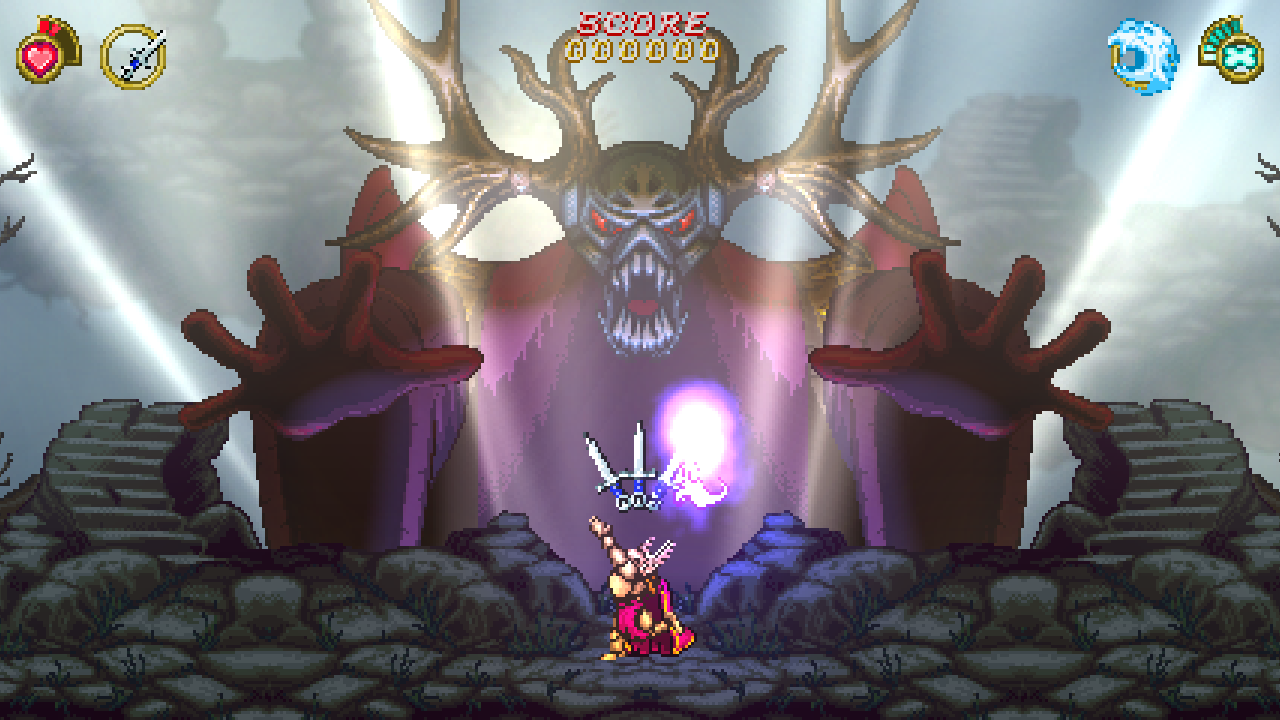 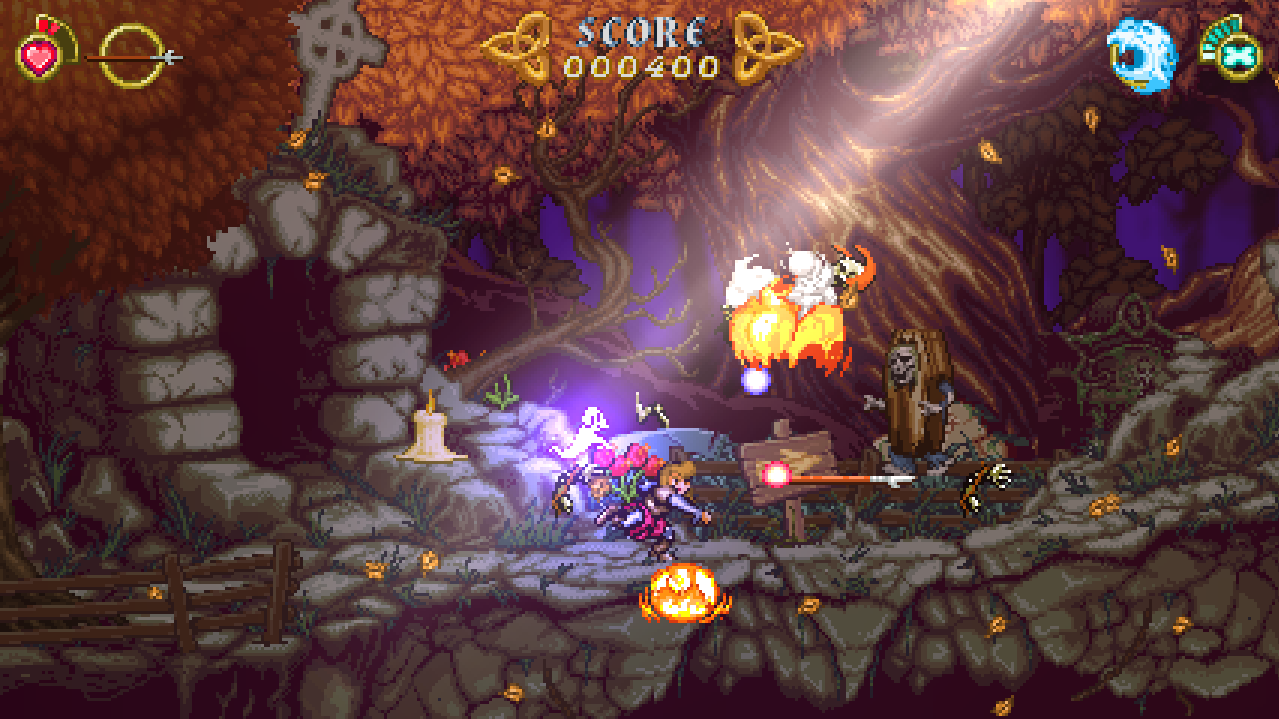 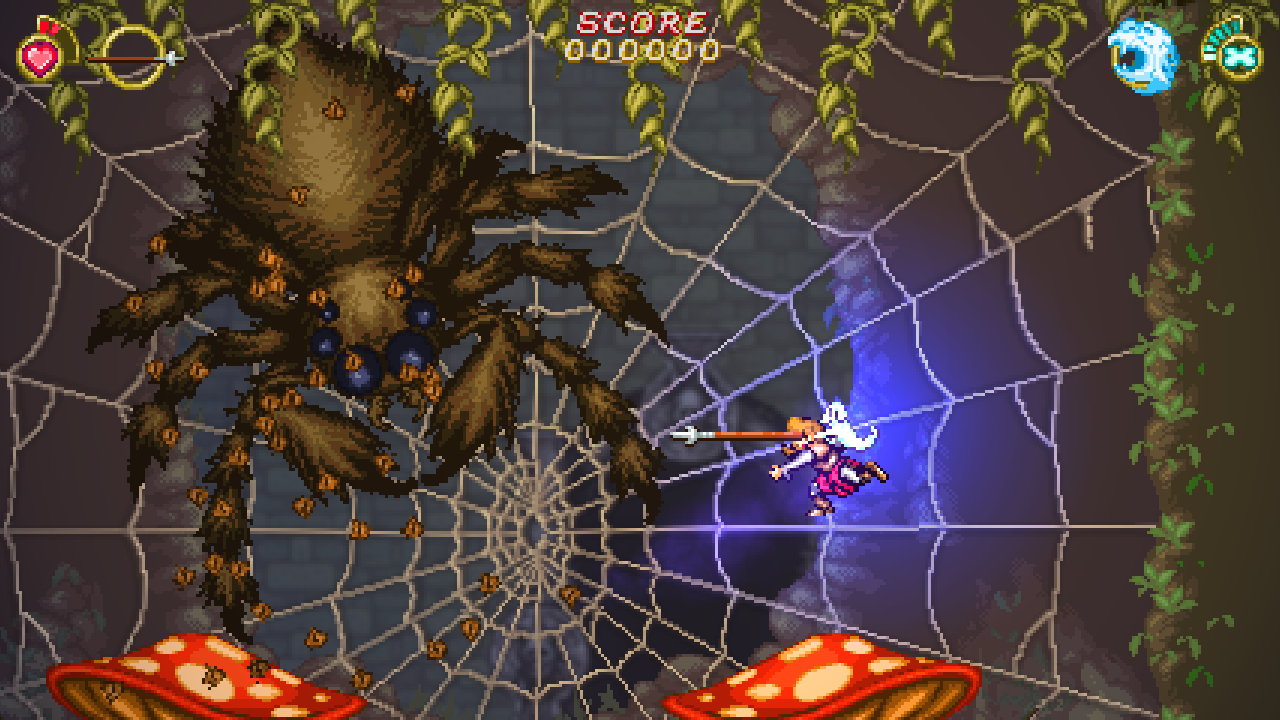 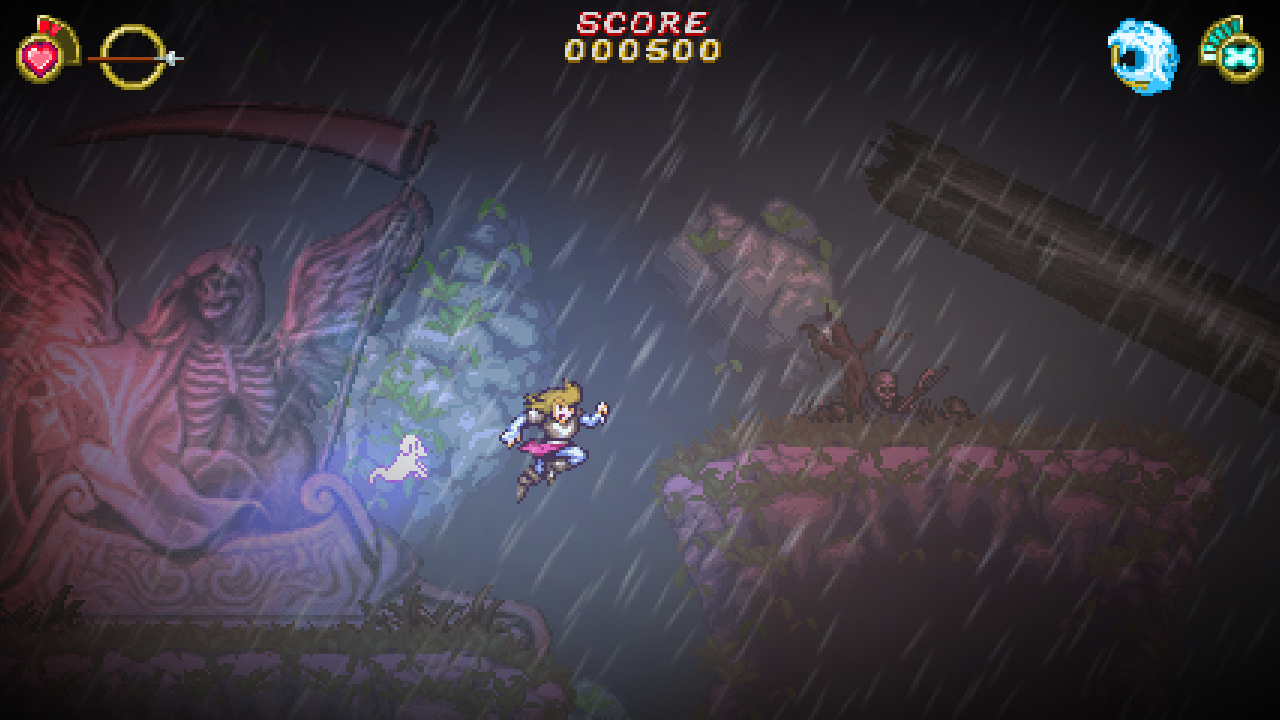 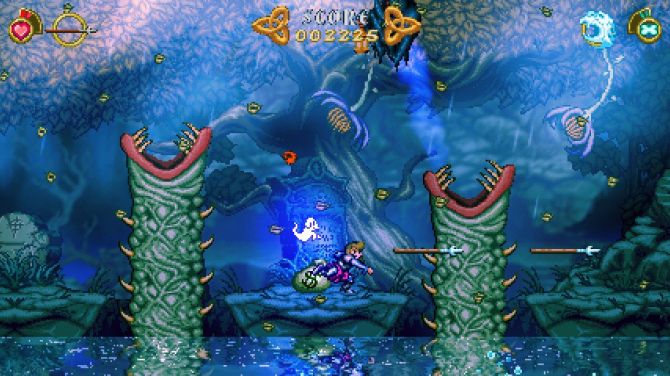 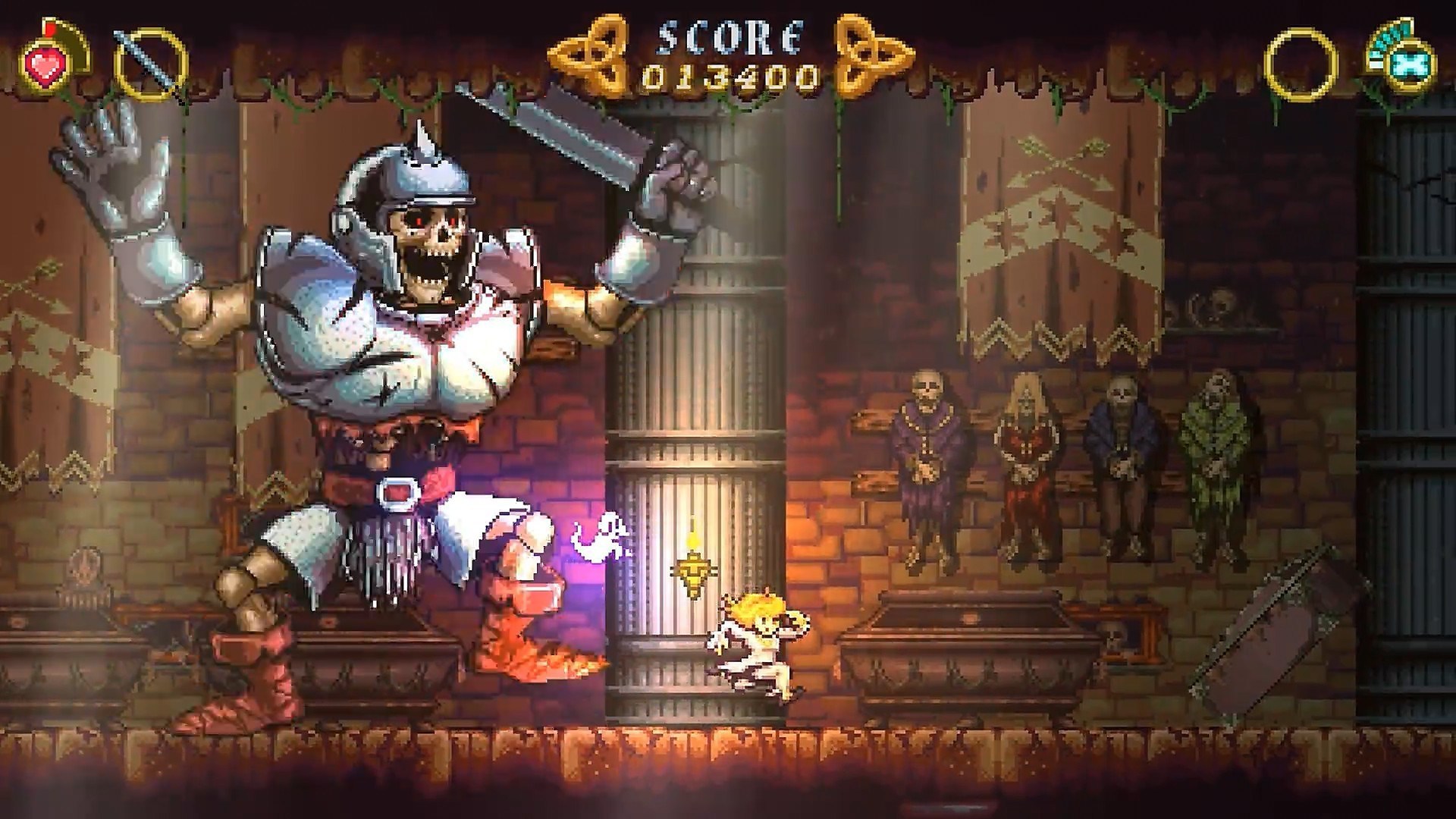