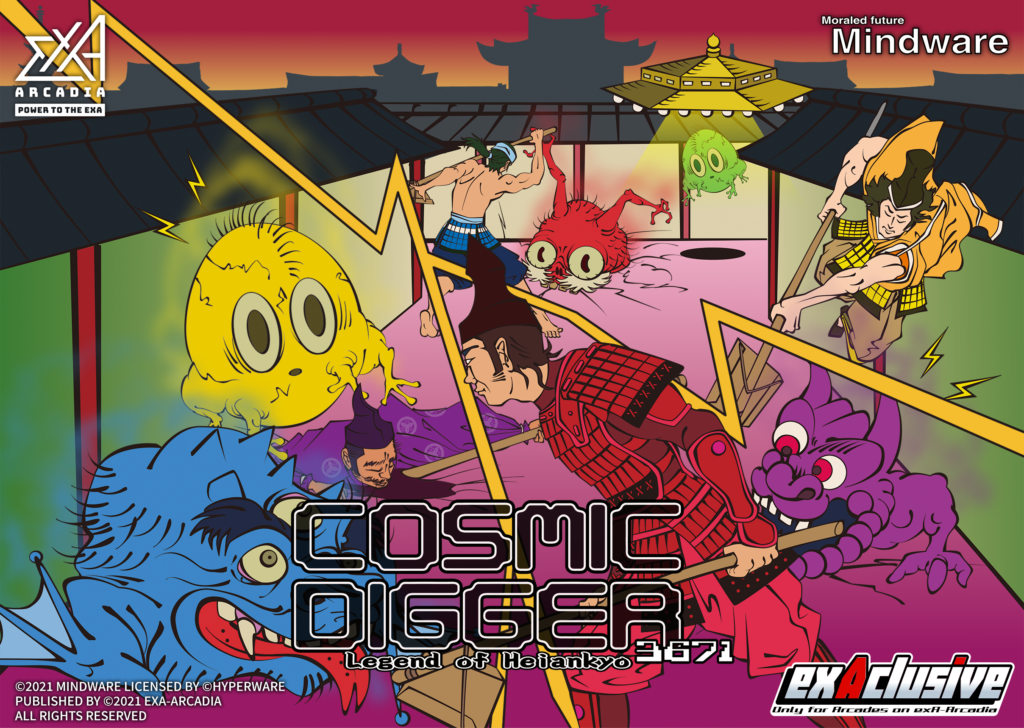 COSMIC DIGGER 3671 is a psychedelic take on retro games of yesteryear with 4 player competitive gameplay. Featuring music by Yuzo Koshiro prodigee, Wing☆, and illustrations by Satoshi Okano of Sonic Team fame, play as 1 of 4 police officers and protect the ancient Japanese capital, Heiankyo, from invading aliens by trapping them in holes and burying them. Find powerups along the way to turn the tide against the alien marauders. The more invaders you trap, the more you level up to exponentially increase your score. Play with friends to see who is the best defender of the city and get the high score! 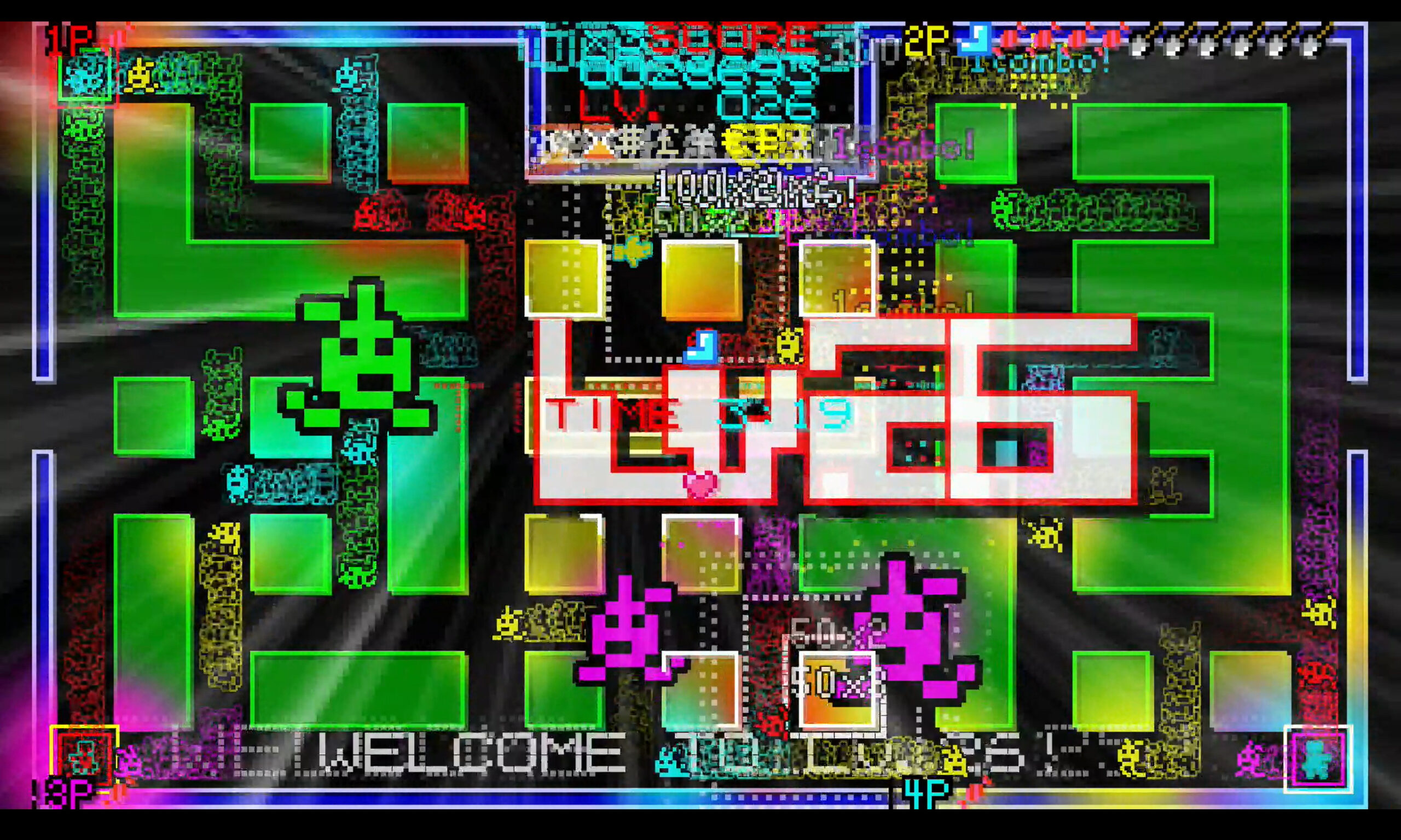 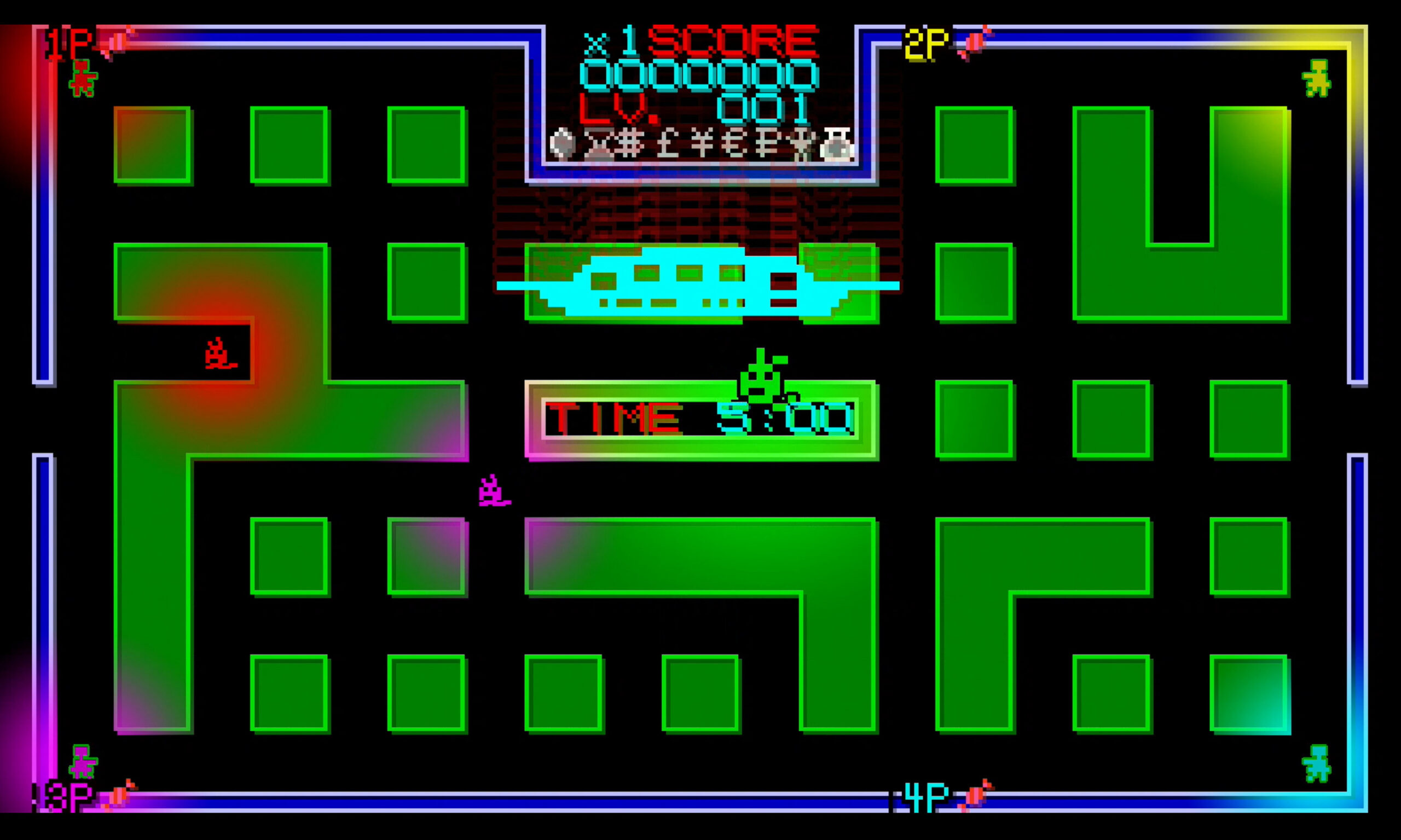 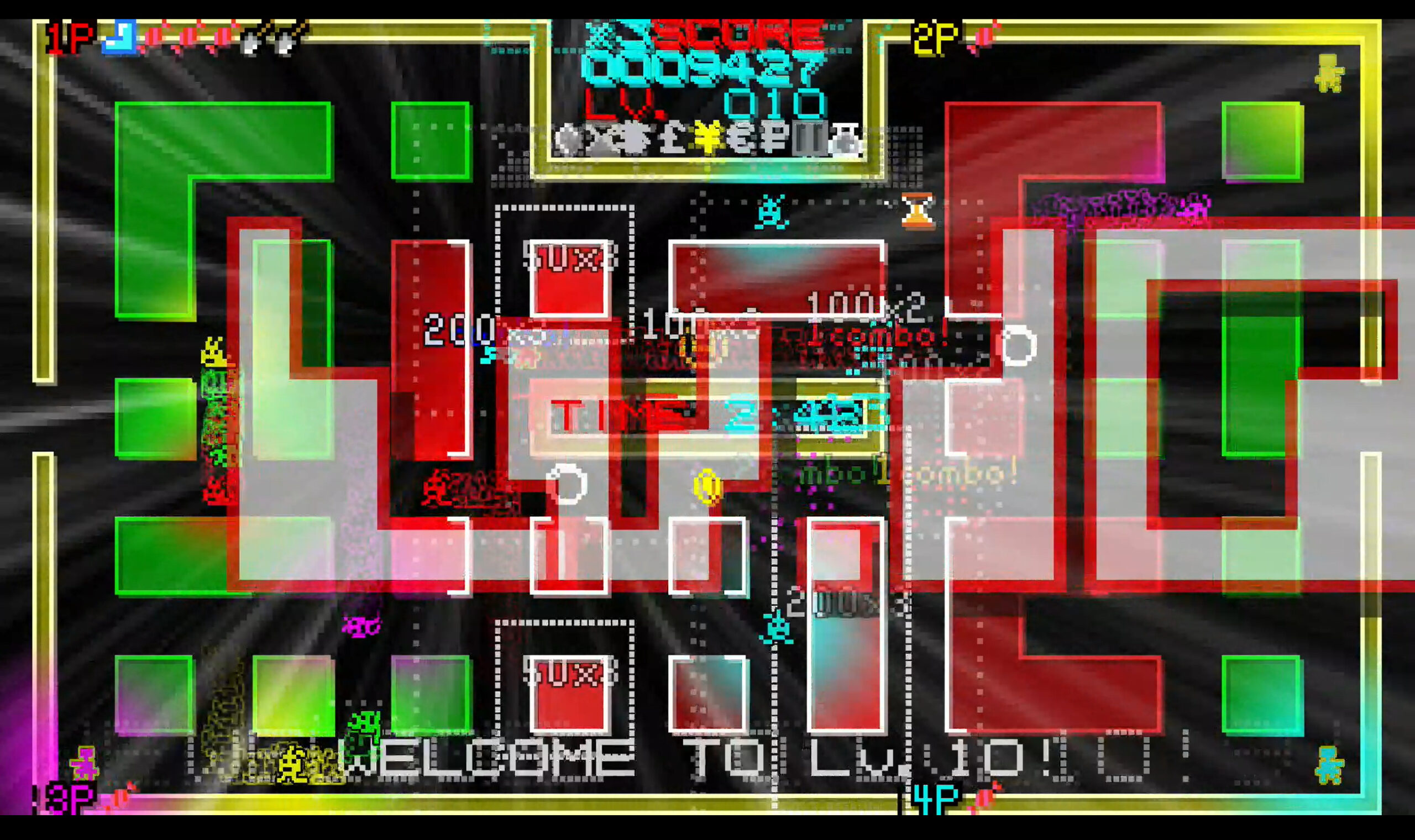 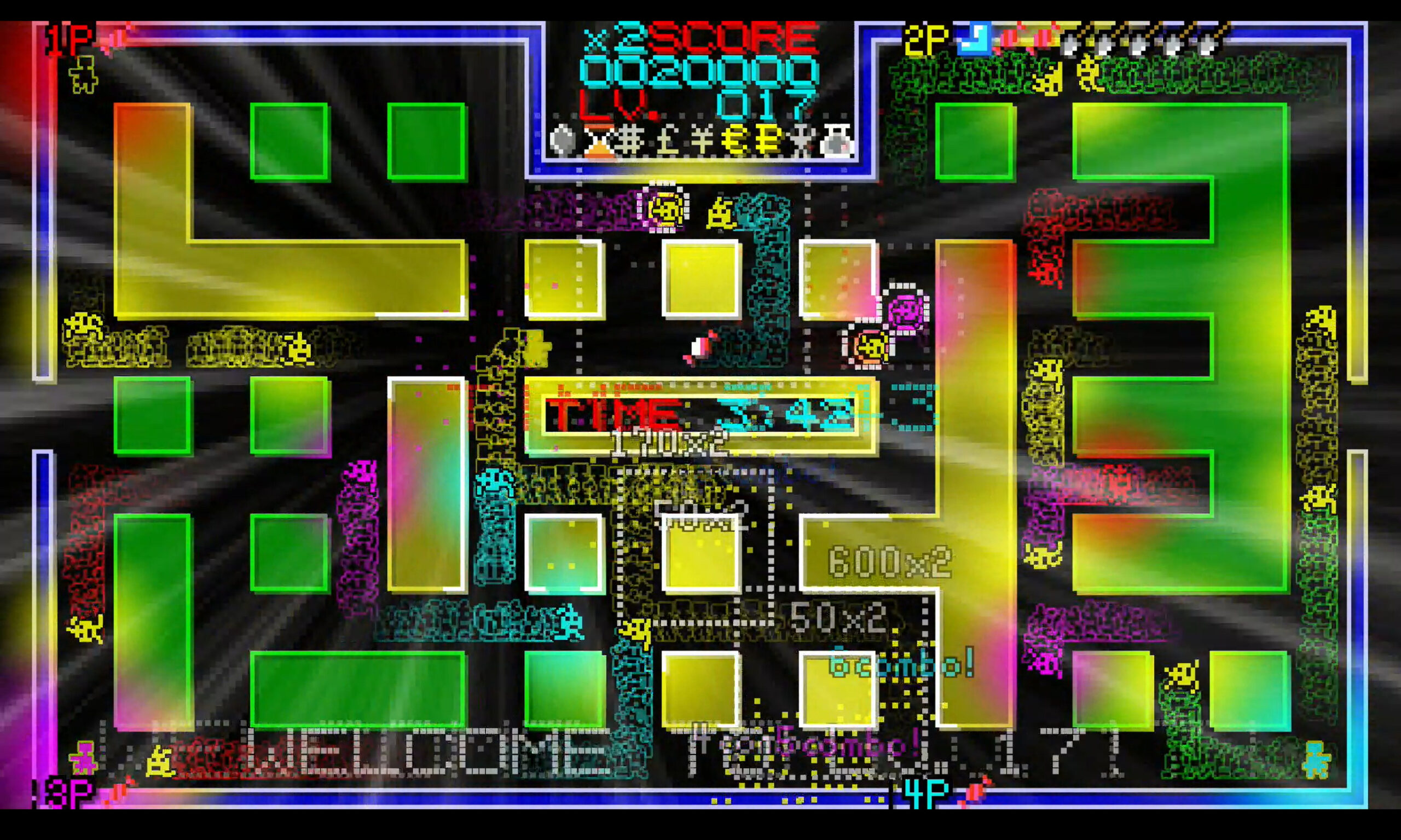 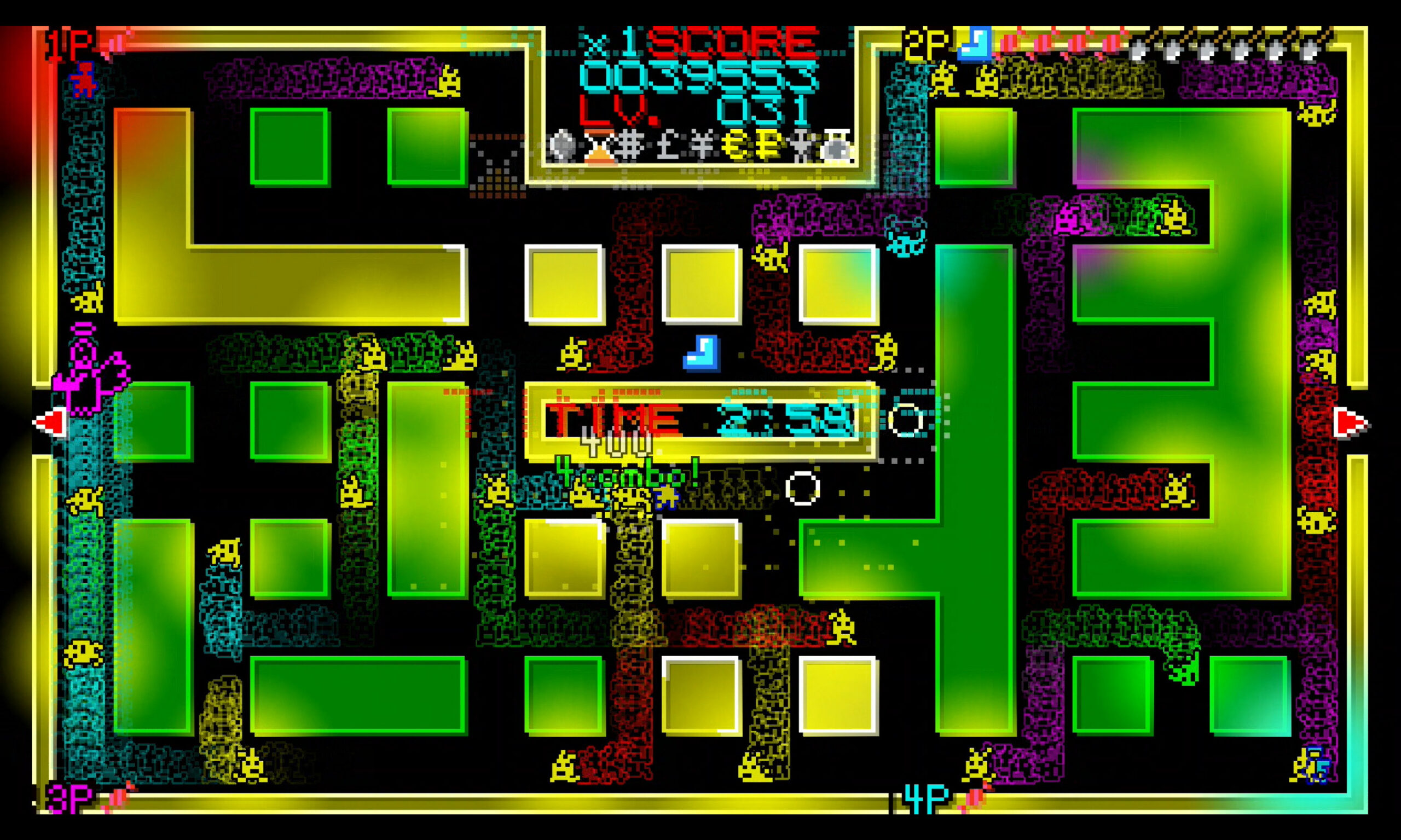 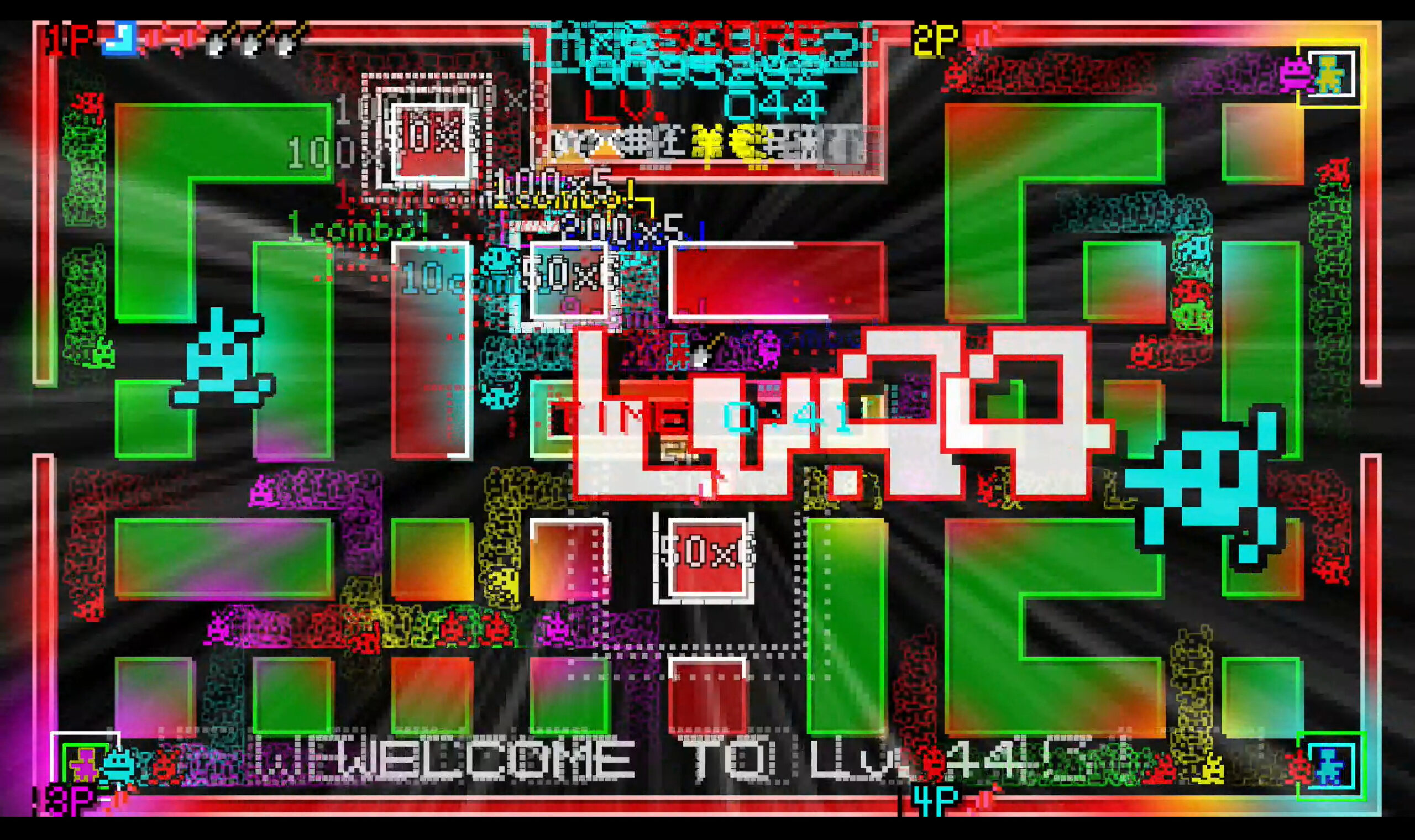 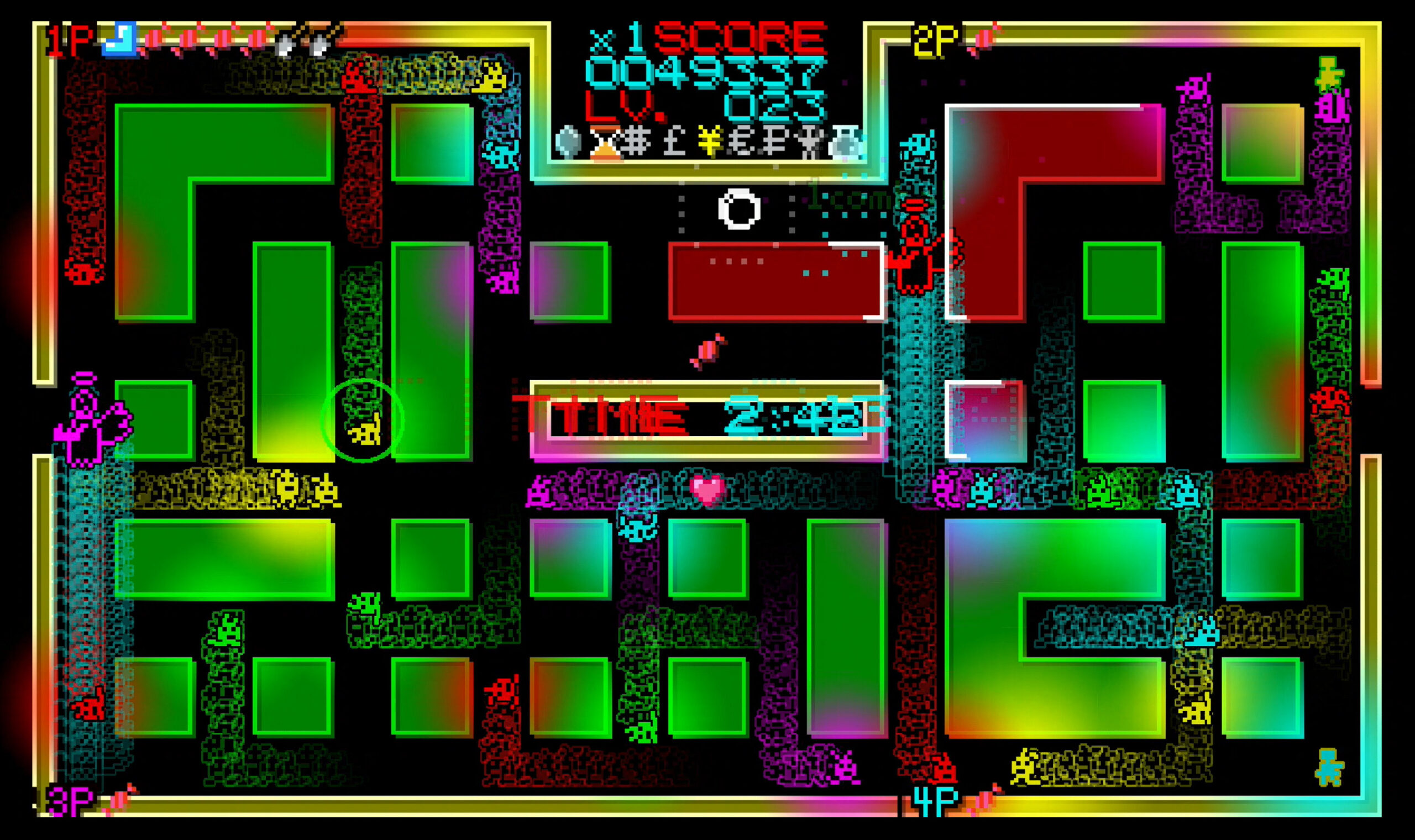