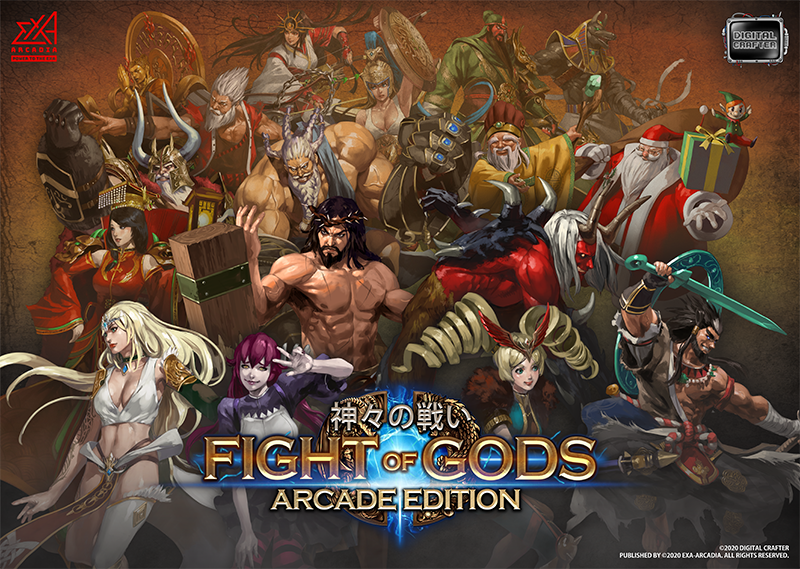 FIGHT OF GODS ARCADE EDITION brings together 17 unique deities and spirits from various cultures to battle it out in a 2D fighter like no other. Is Jesus really the almighty? or will Santa Claus decide who is naughty or nice? Only you can decide who is the strongest god! Completely upgraded from previous versions, not only has the game itself been tweaked for performance and 4K graphics, this exclusive arcade version features an all new character Beliar with guest soundtrack by Go Sato of Raiden series game. Character art has also been completely revamped by veteran fighting game artist, Junny who has worked on the legendary Tekken series. Legacy 4:3 CRT cabinets are also supported. For customers in Indonesia, Malaysia, Singapore and Thailand, a version removing Buddha and replacing him with a culturally appropriate character is available per special request.

Only 1 exA-Arcadia system and 1 game cartridge is required for a Japanese style VS cabinet setup. 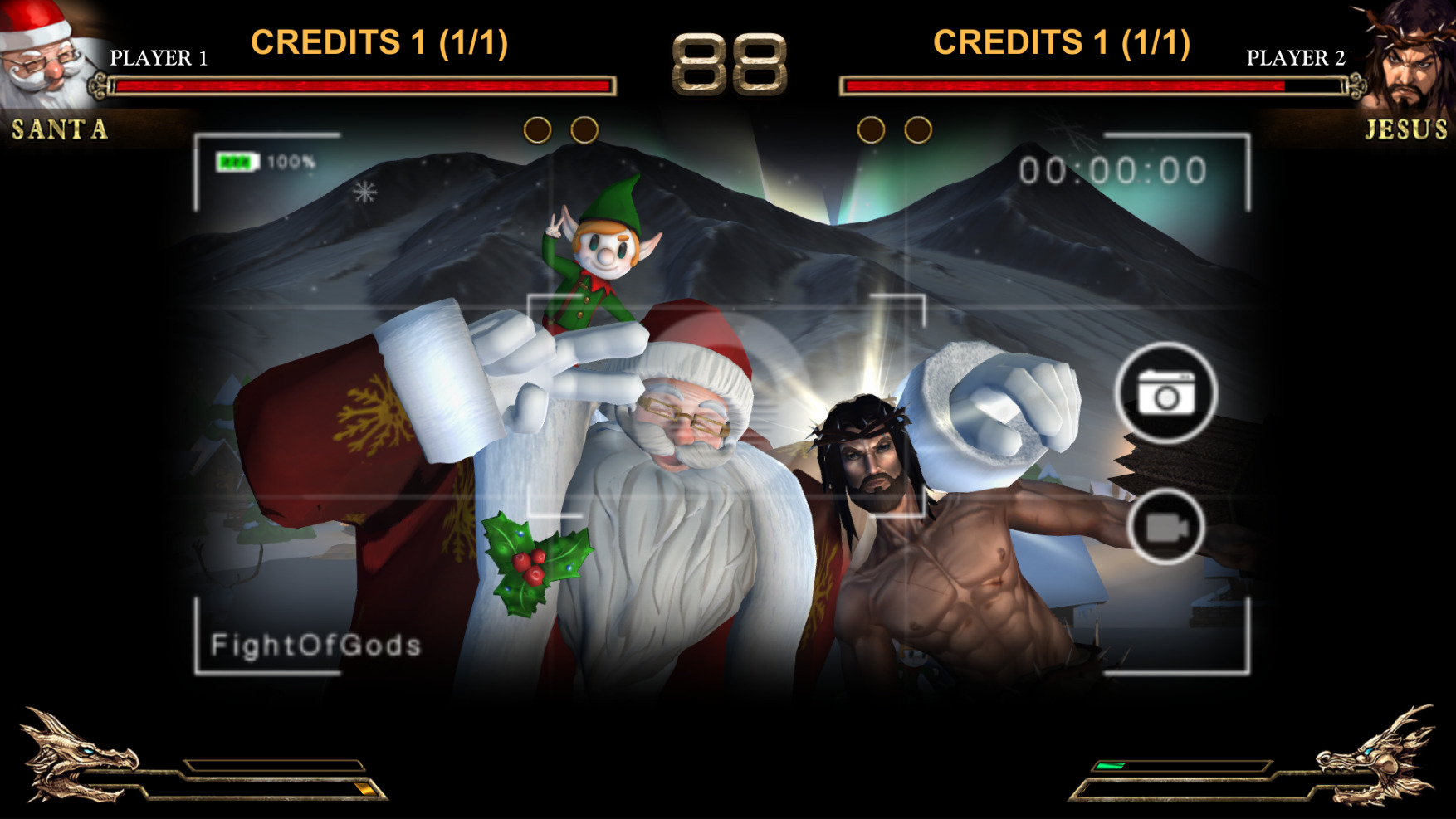 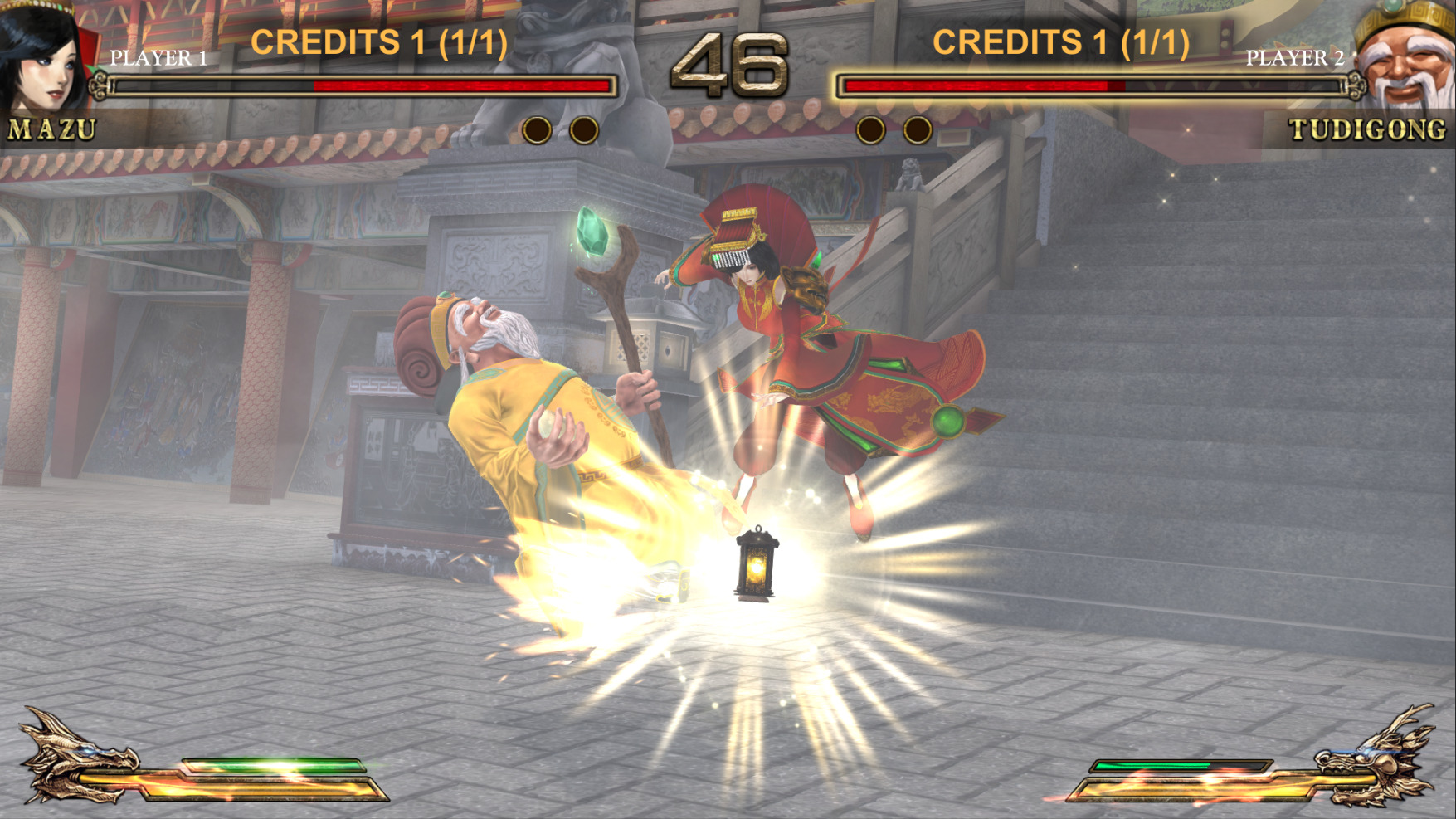 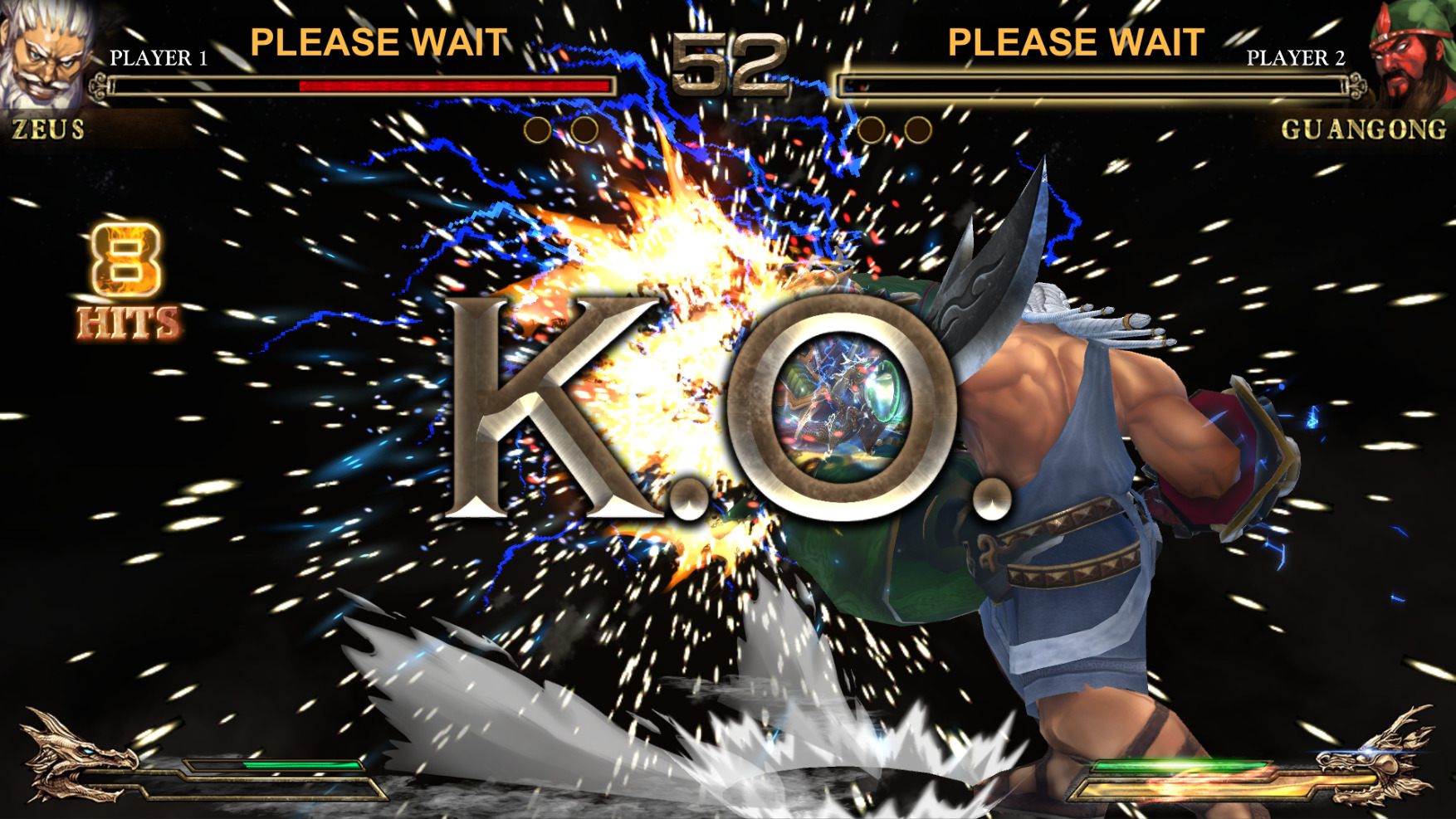 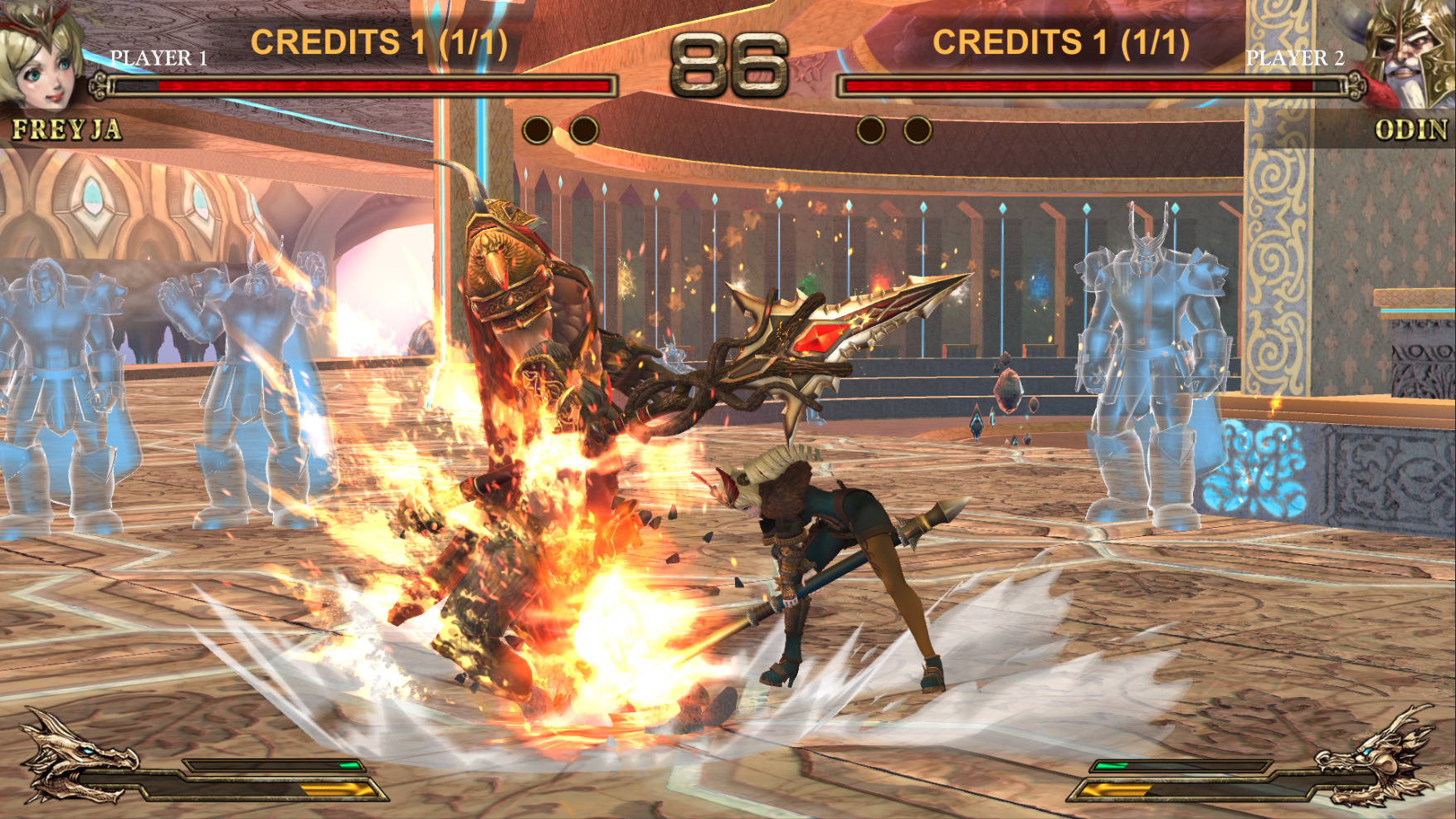 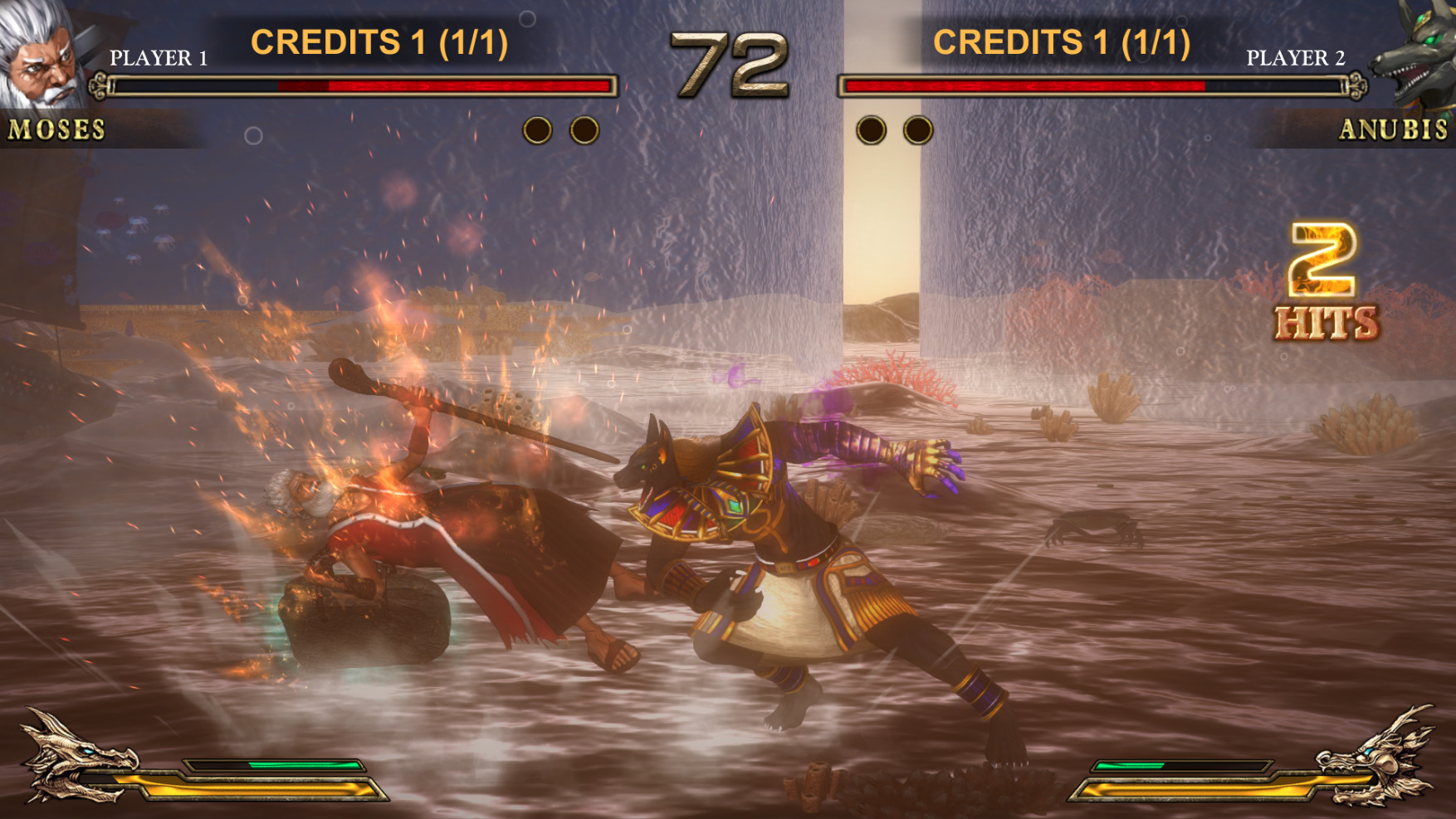 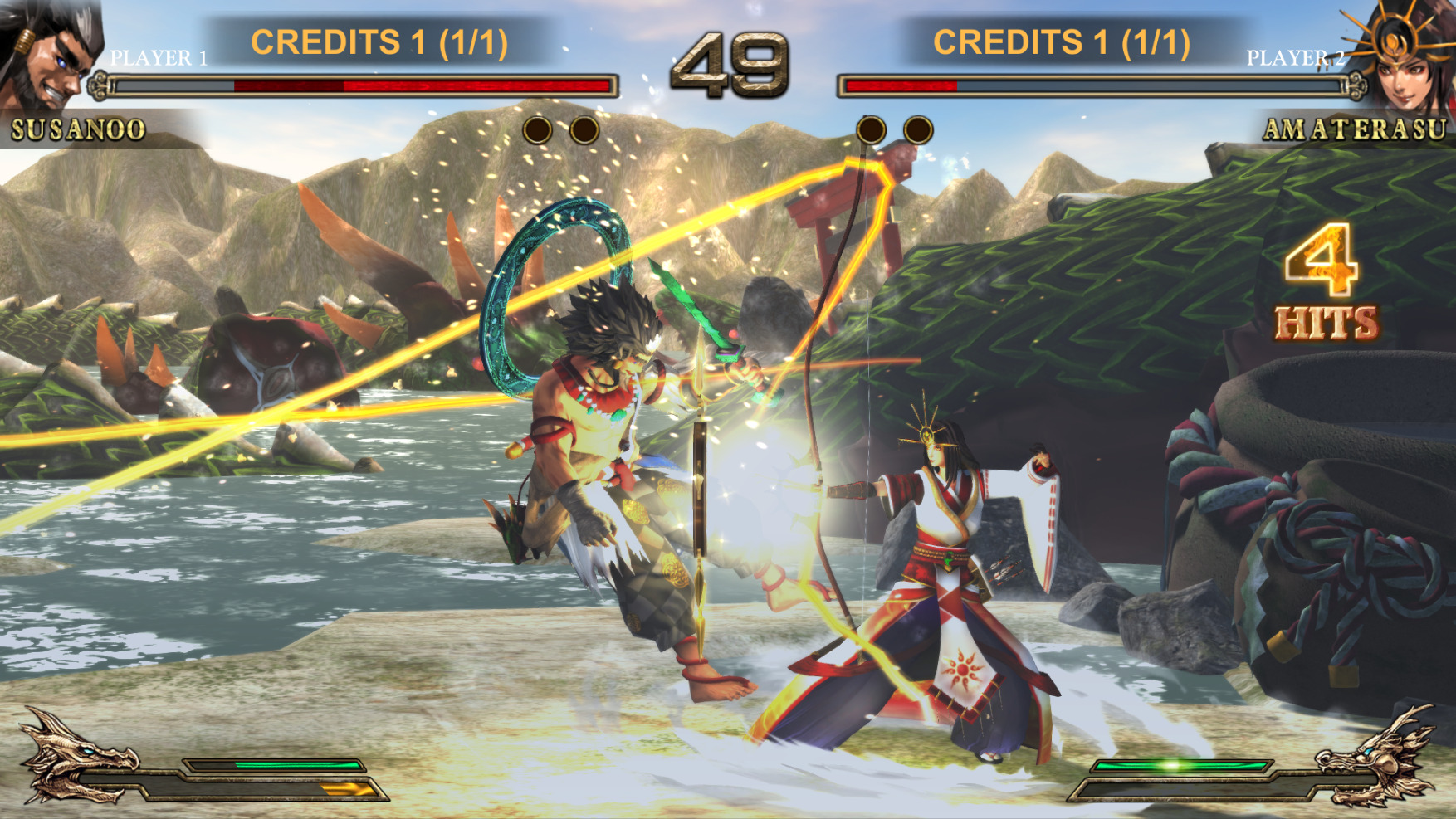 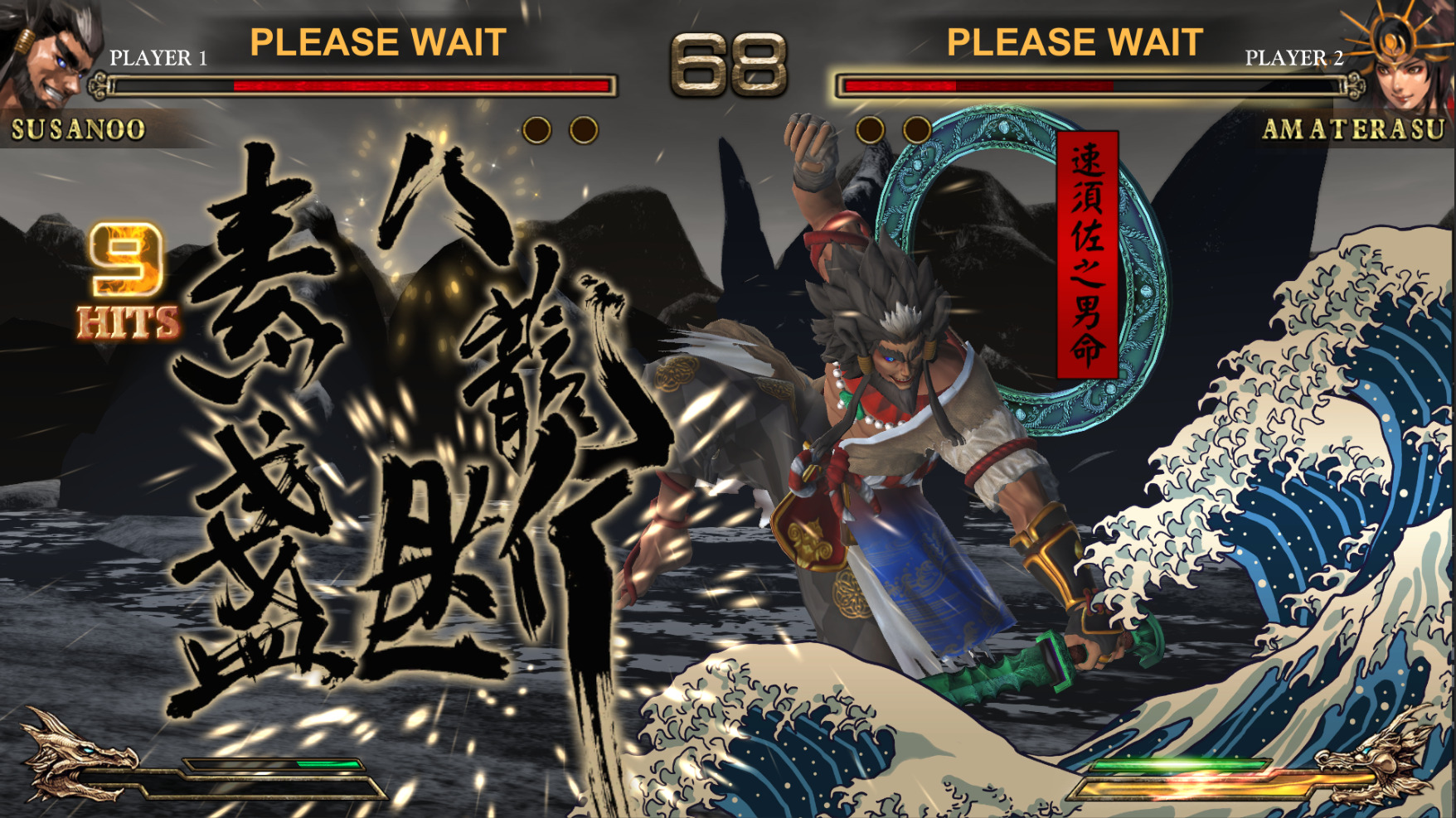 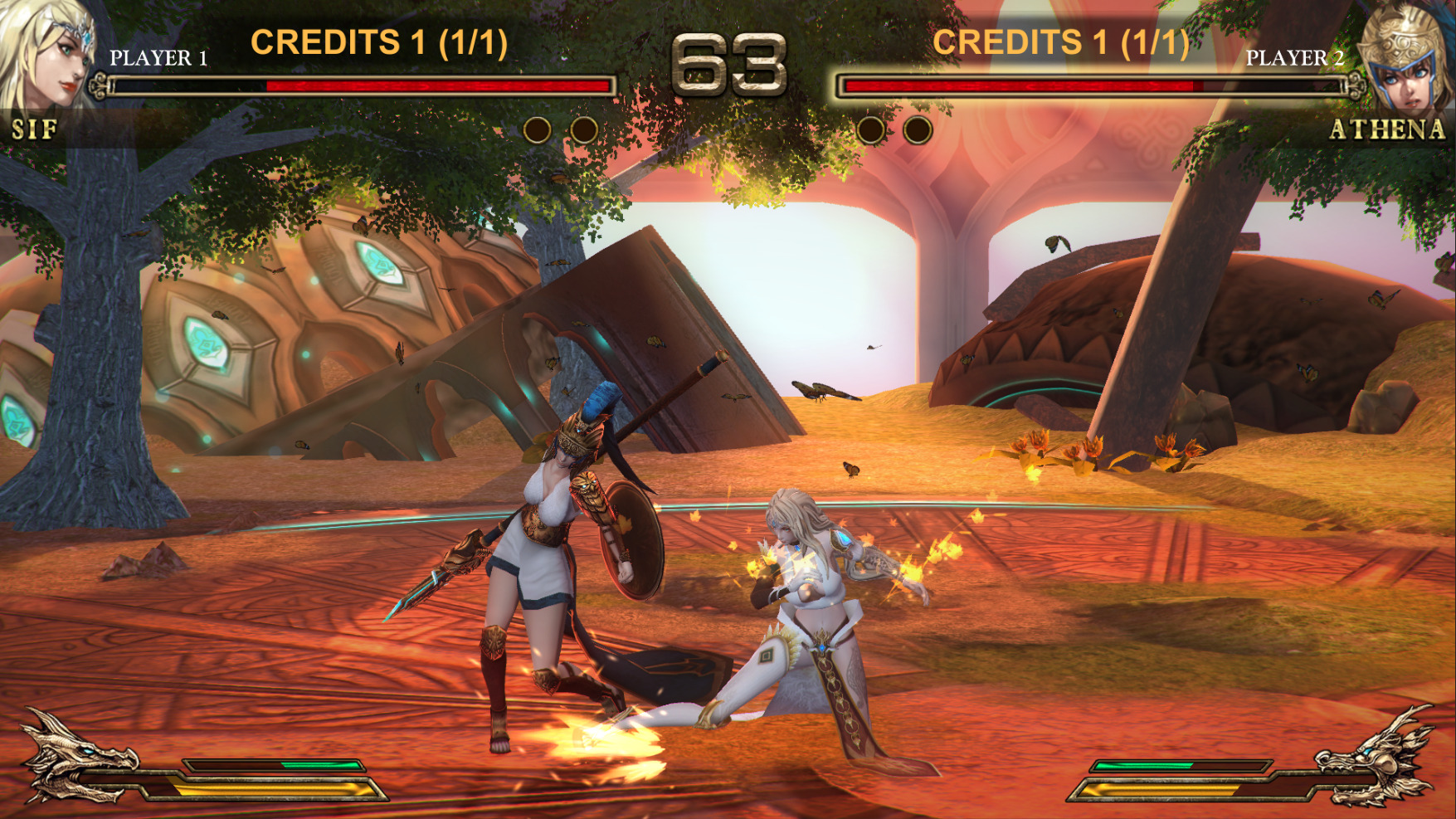 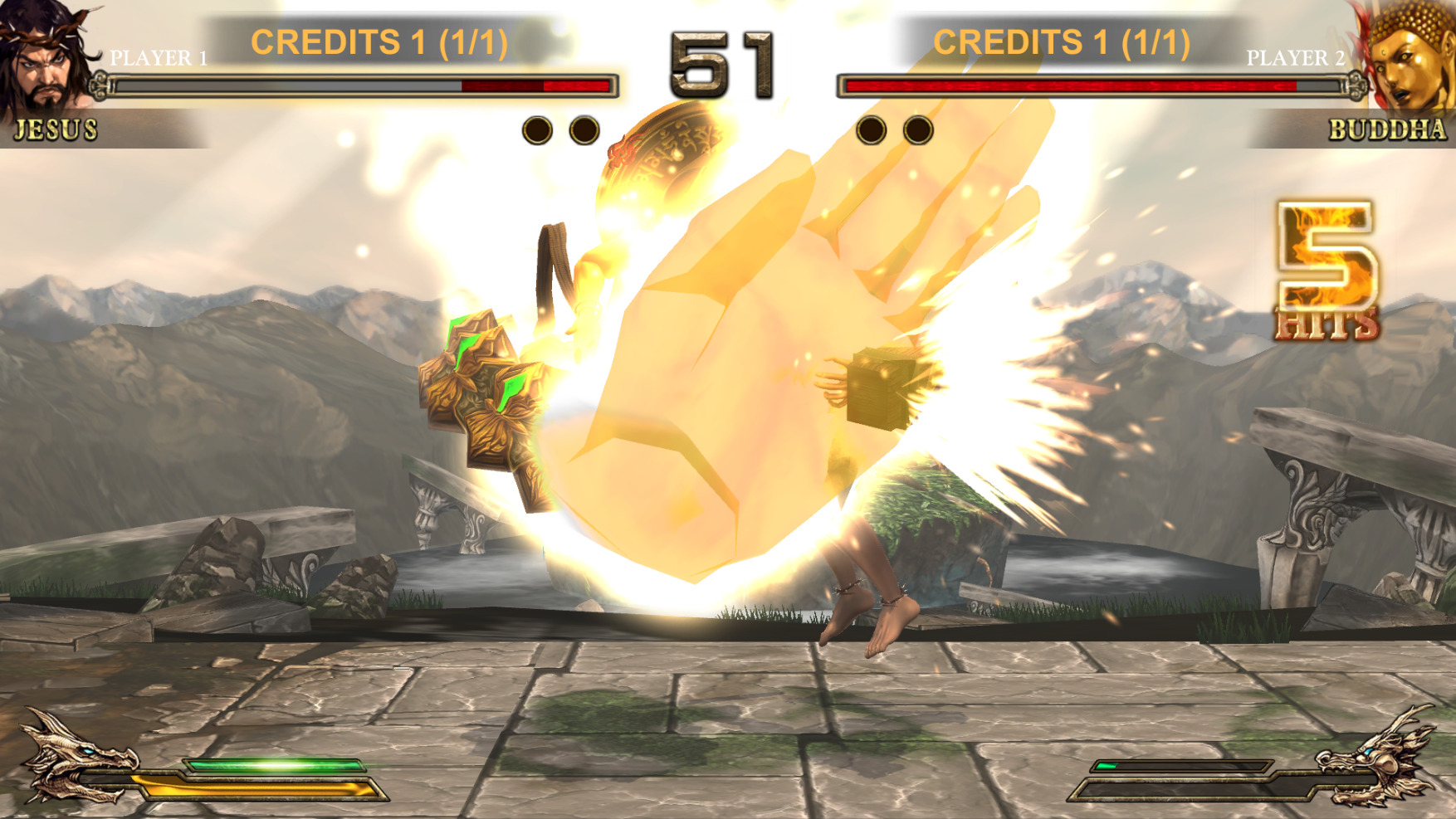 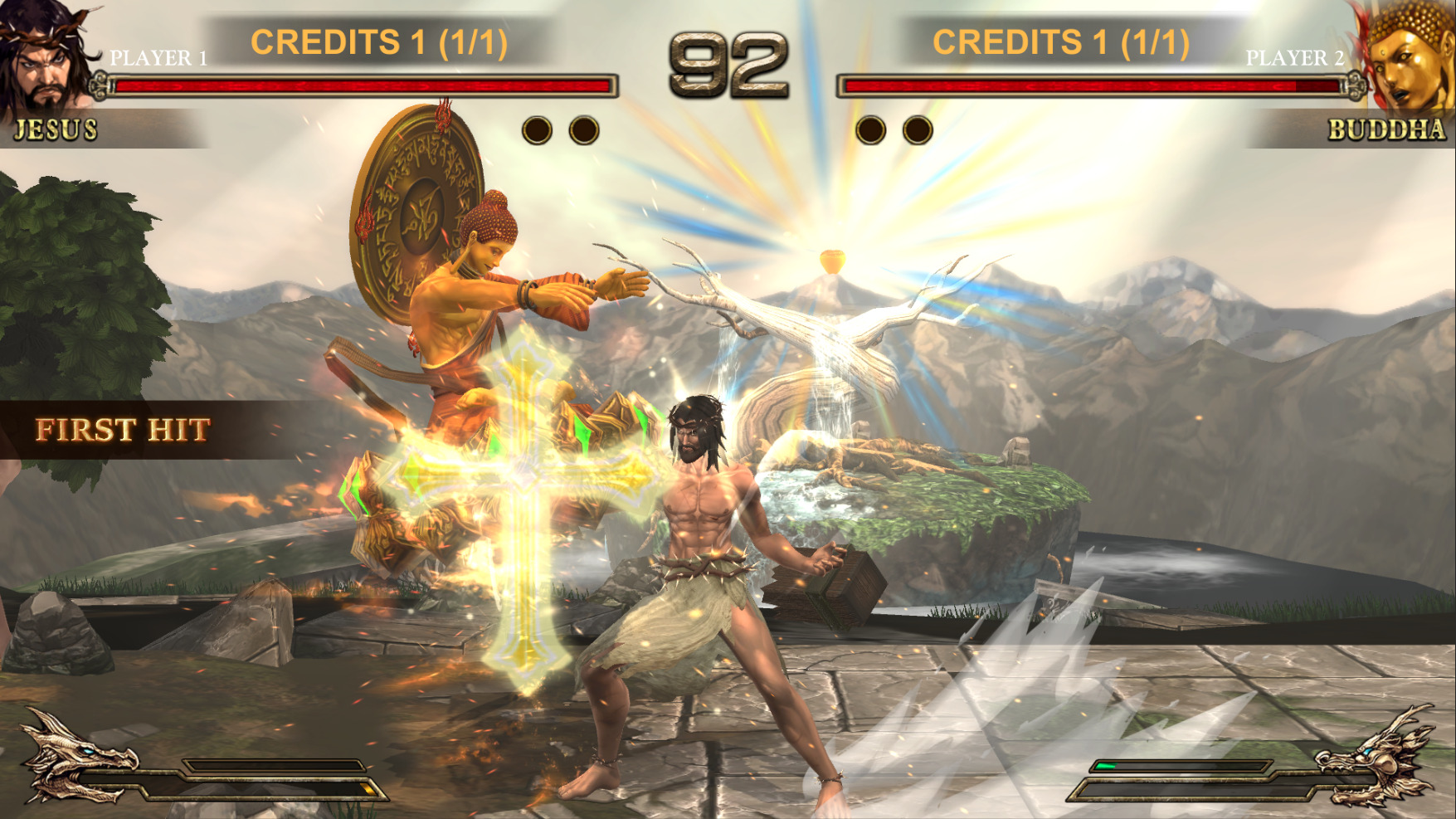 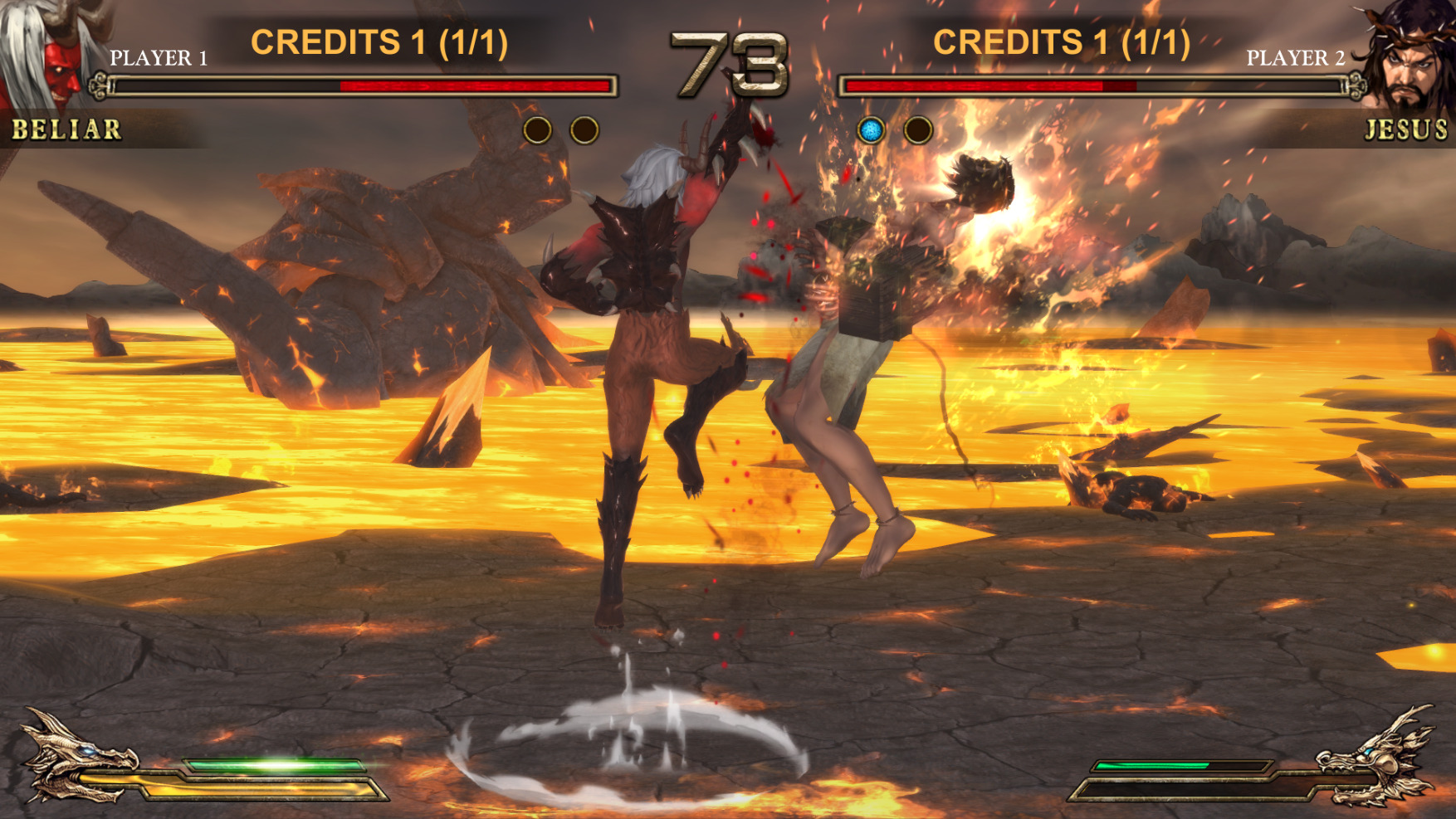 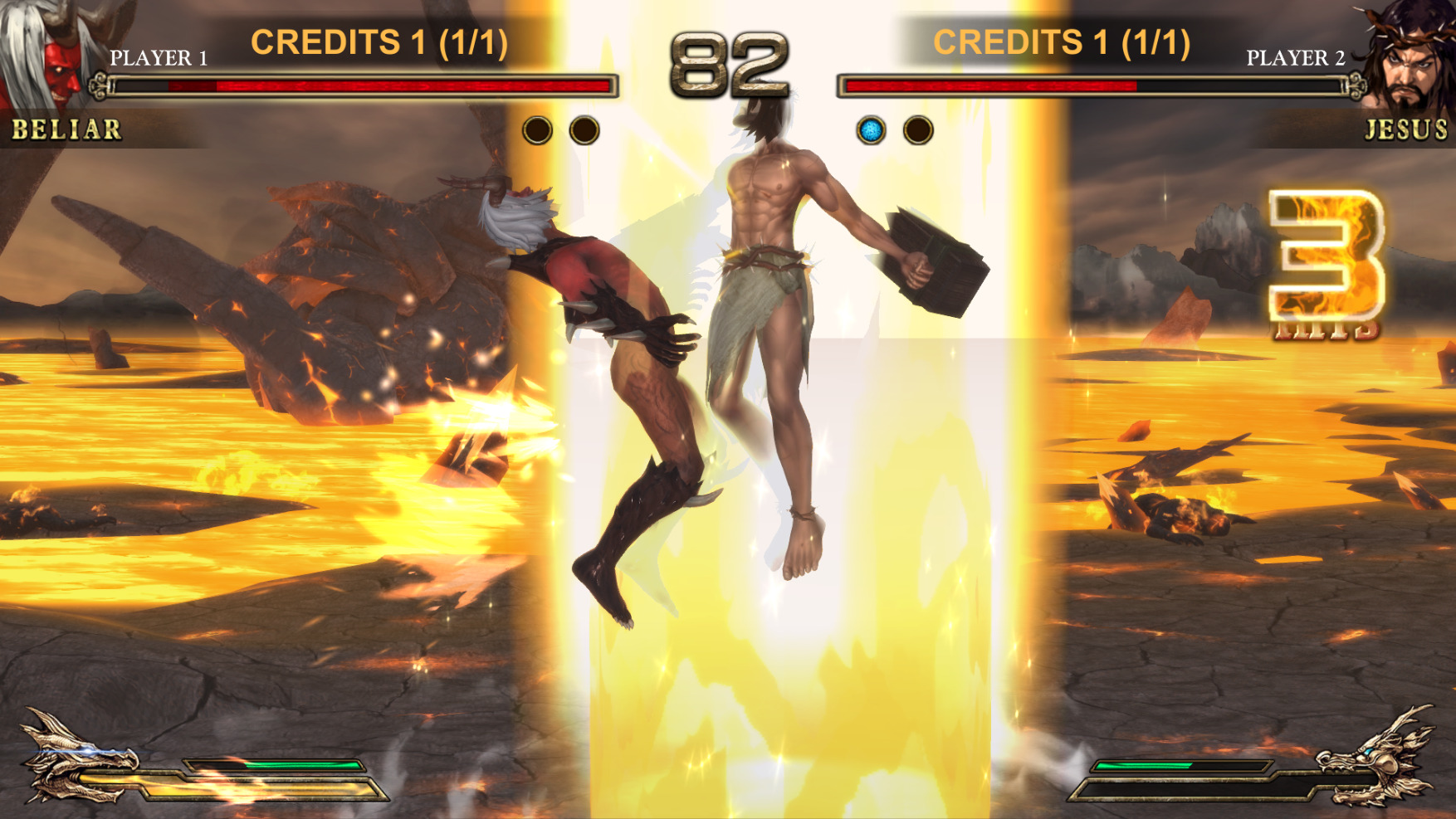 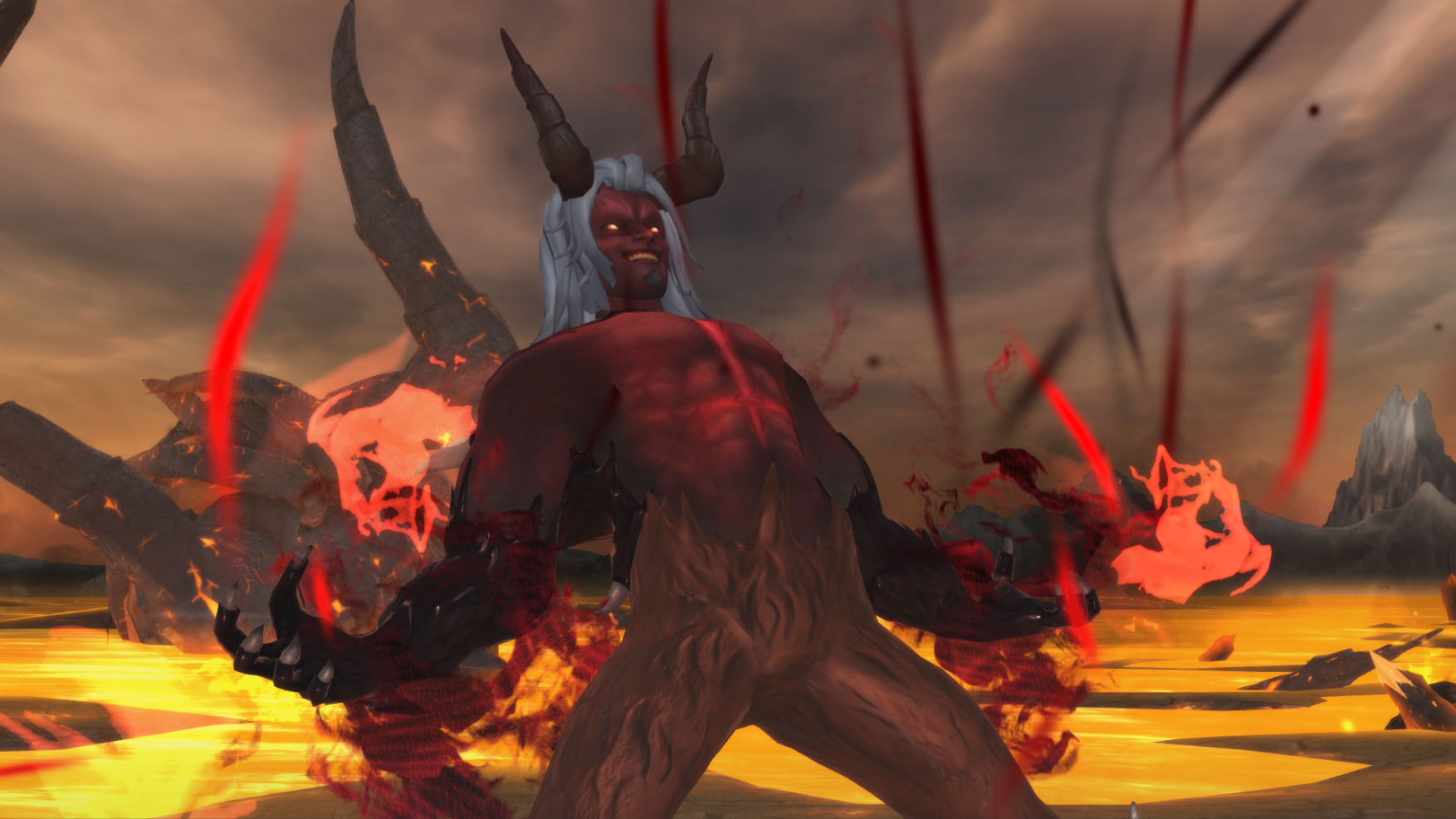