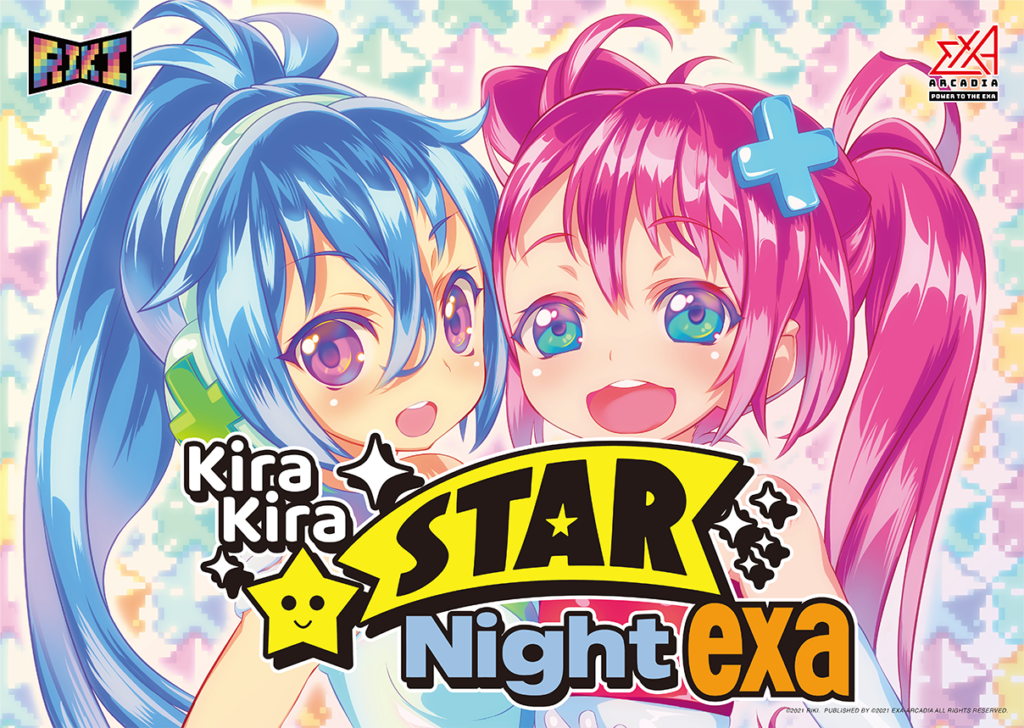 KIRA KIRA STAR NIGHT is an action game created by renowned manga artist and illustrator RIKI. From the graphics, sound to the game’s programming, an all star cast of creators have joined together to make this 8-bit tour de force that has been released over a number of formats. Now, KIRA KIRA STAR NIGHT exa comes to the arcade in pixel perfect aspect ratio form with even faster response times than the NES original at a special price point. For the first time ever, play the game at 4K in both horizontal and vertical screen orientations. Pick from one of three playable characters and search for the stars! 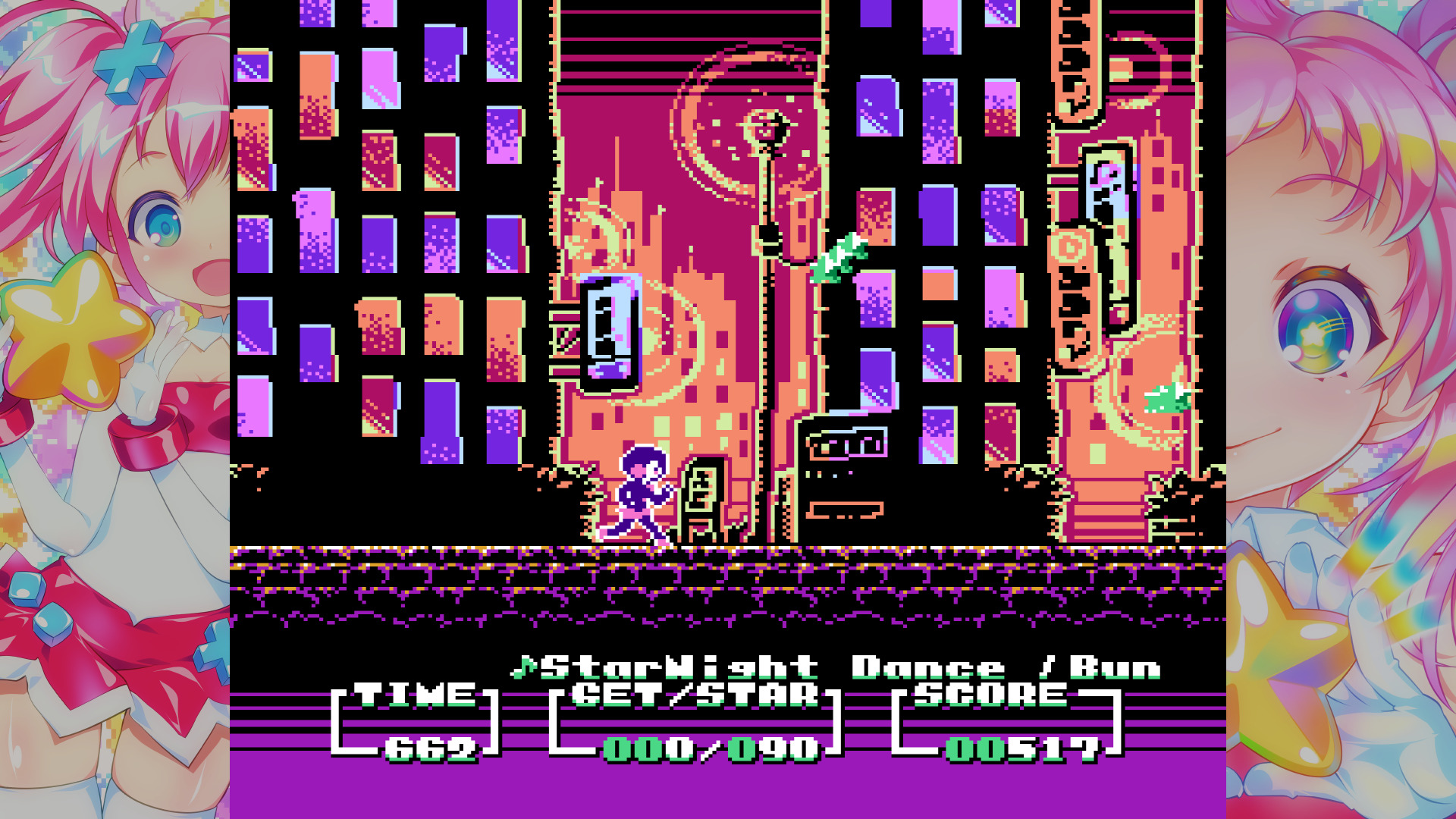 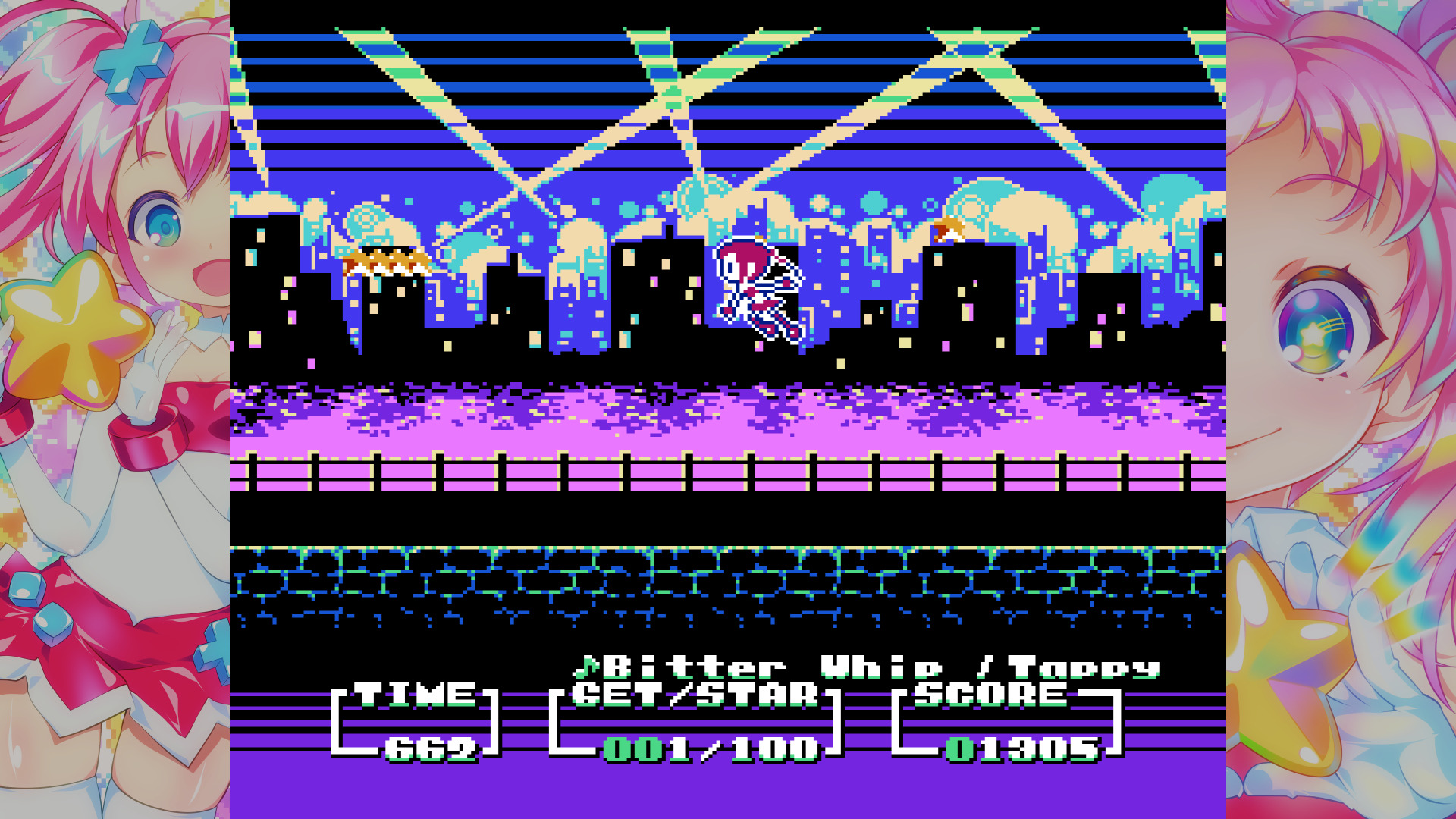 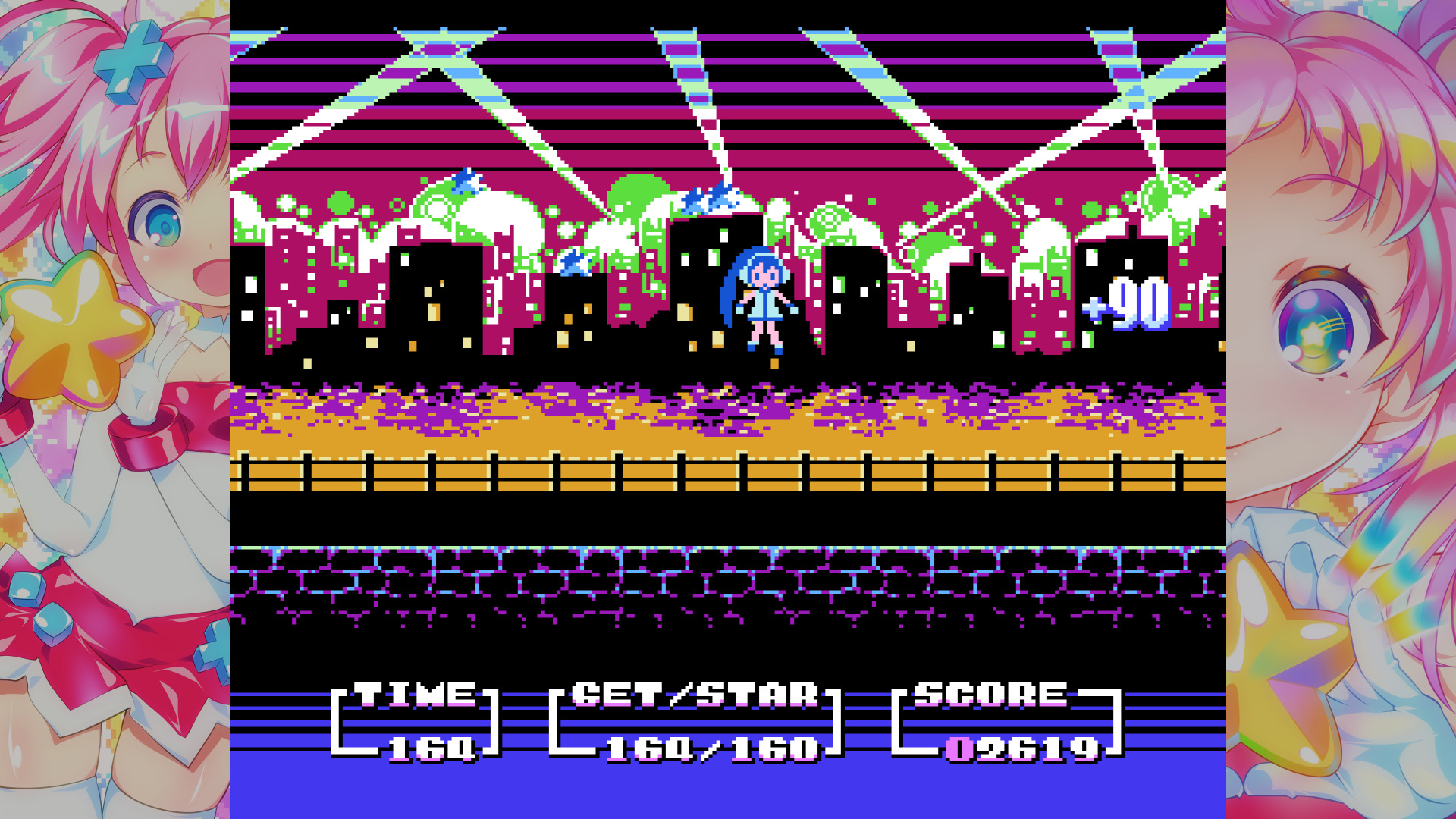 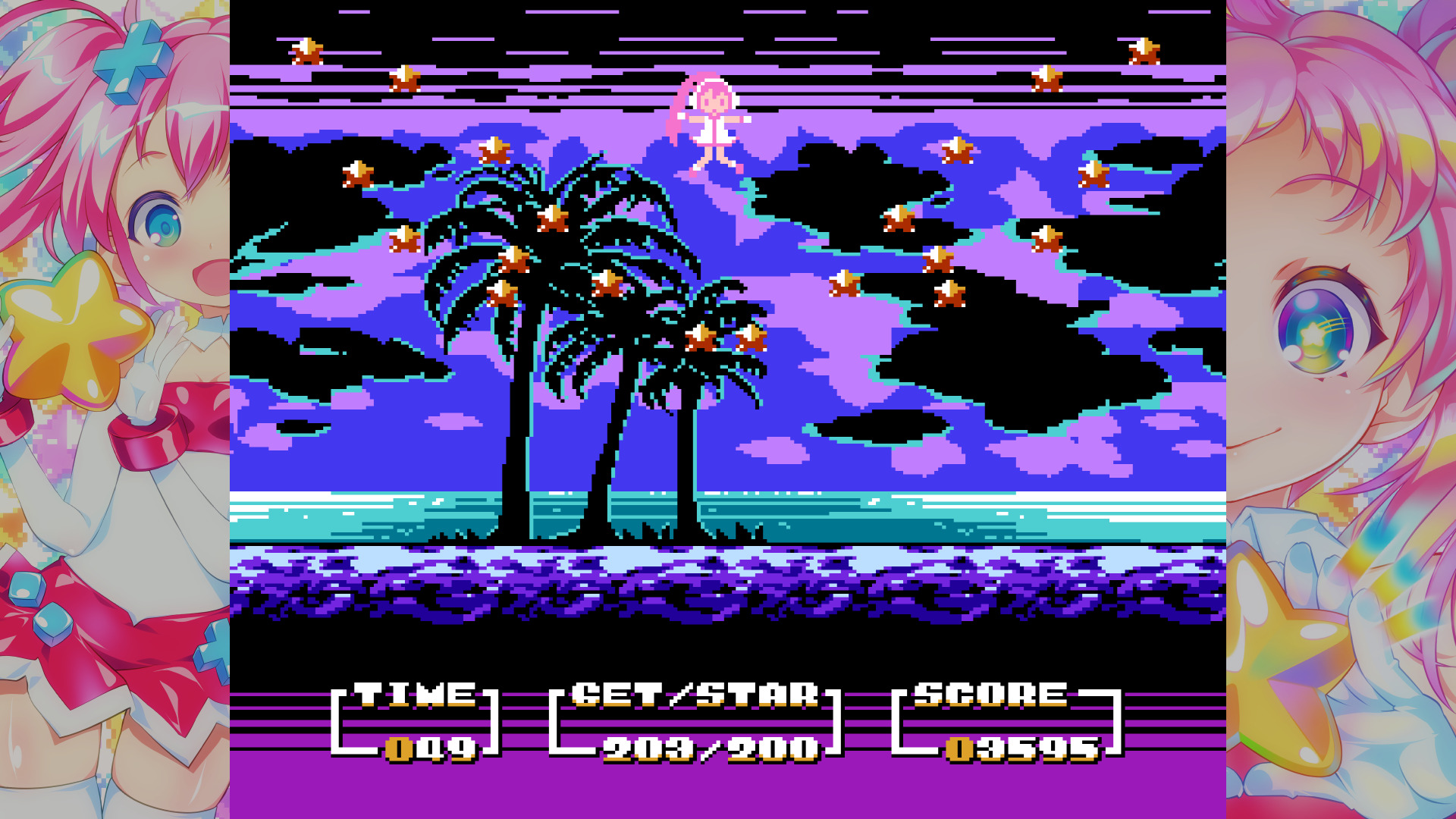 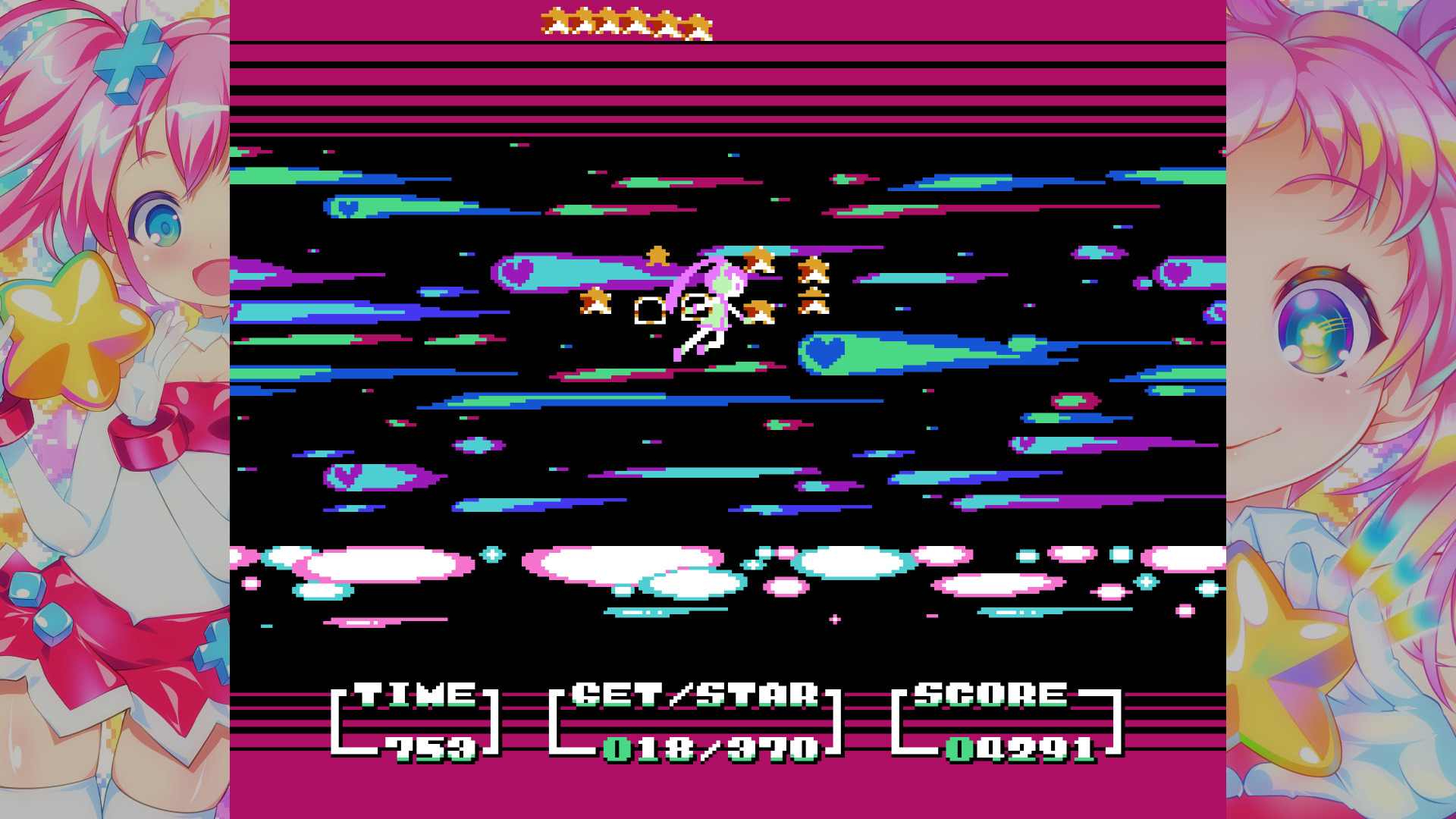