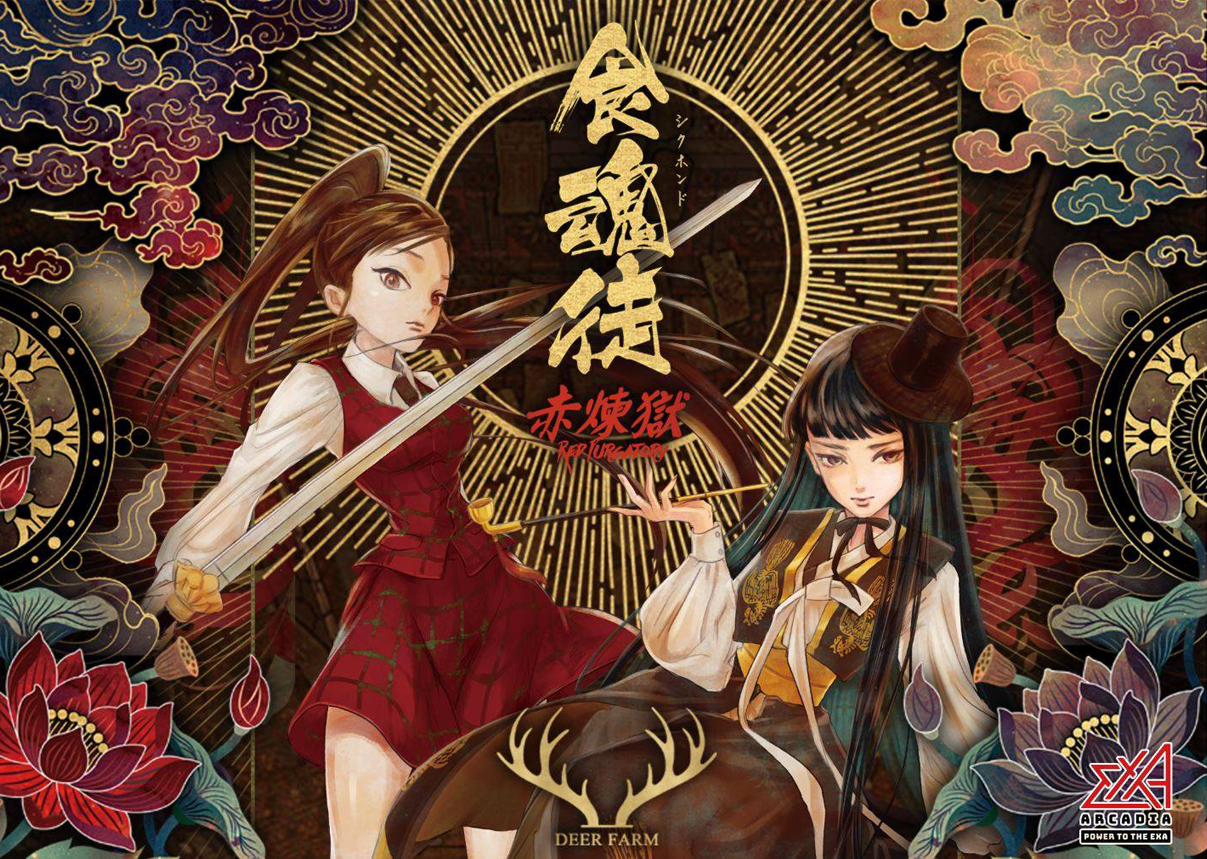 Originally created by Korean developer DEER FARM, SHIKHONDO RED PURGATORY is the definitive version of the Asian mythology themed shooter. Co-produced with exA-Arcadia, the playable game field has radically transformed into the world’s first 9:16 aspect ratio vertical shooter. The game itself has been completely revamped to become friendlier for casual players in Normal mode while providing a challenge for veterans in Hard mode. Experience the lush 4K visuals and haunting sound that are only available in the arcade. To give that extra impact when battling through the legions of horror, the music and sound effects have been rebalanced & remixed by former Kojima Productions expert, Masayuki Shimano, and WASi303. Both characters, The Girl and The Grim Reaper, are newly voiced both in English and Japanese. Depending upon which character is played or selected together. Story sequences before and after each stage change & reveal more about incident at hand. Discover who or what is behind the horrors unleashed on the world while aiming for the top score.

How to Play Video 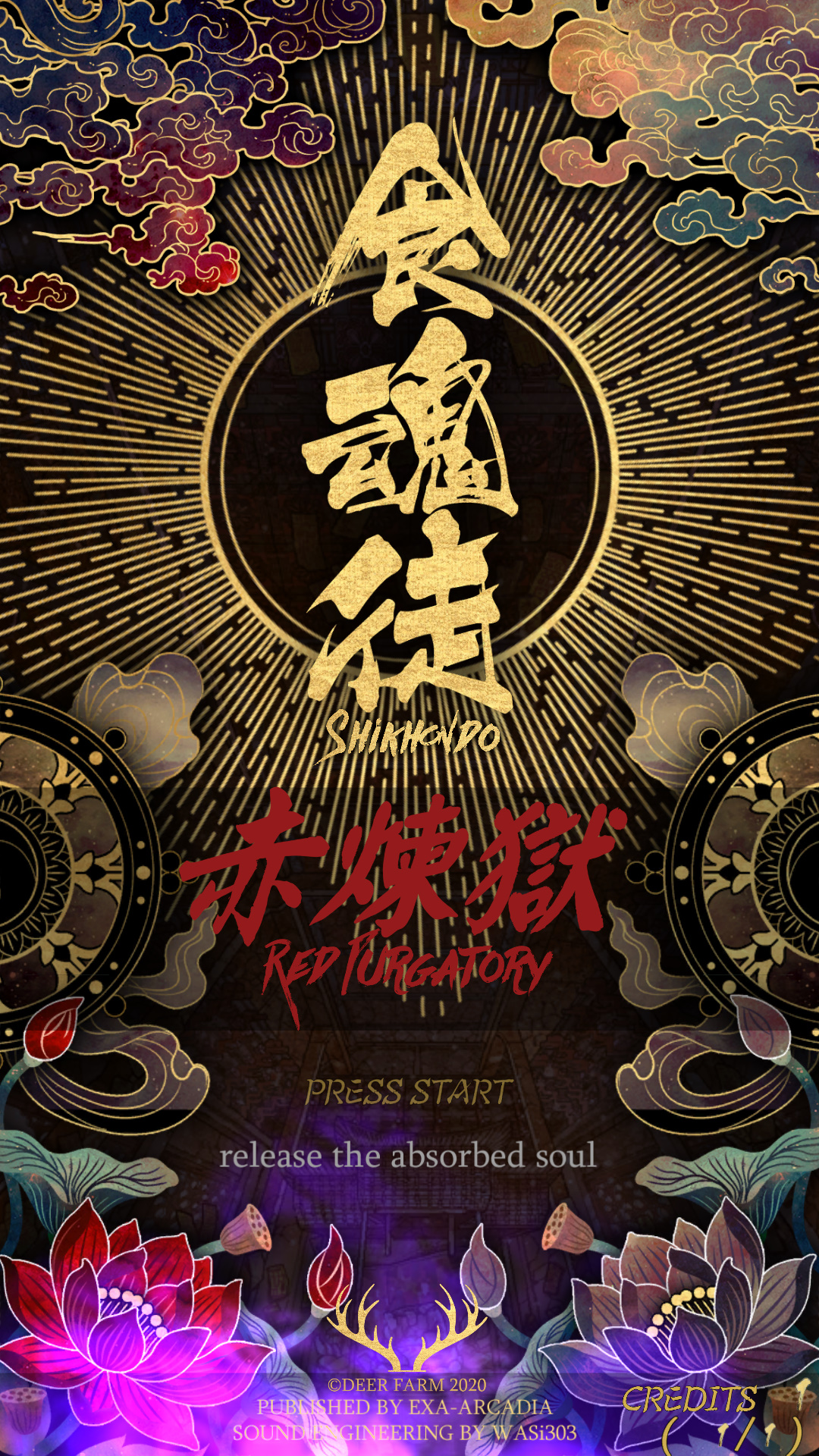 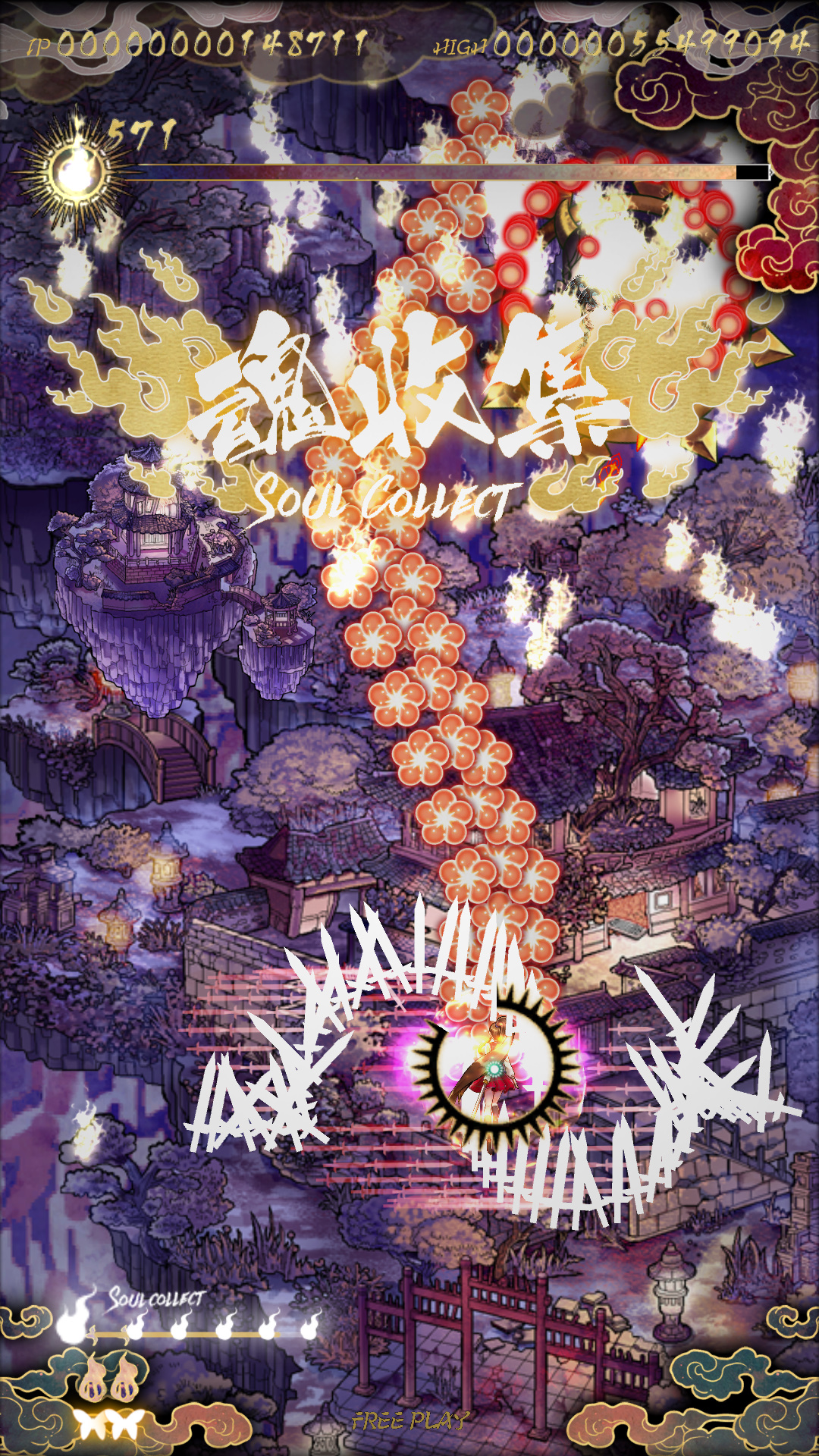 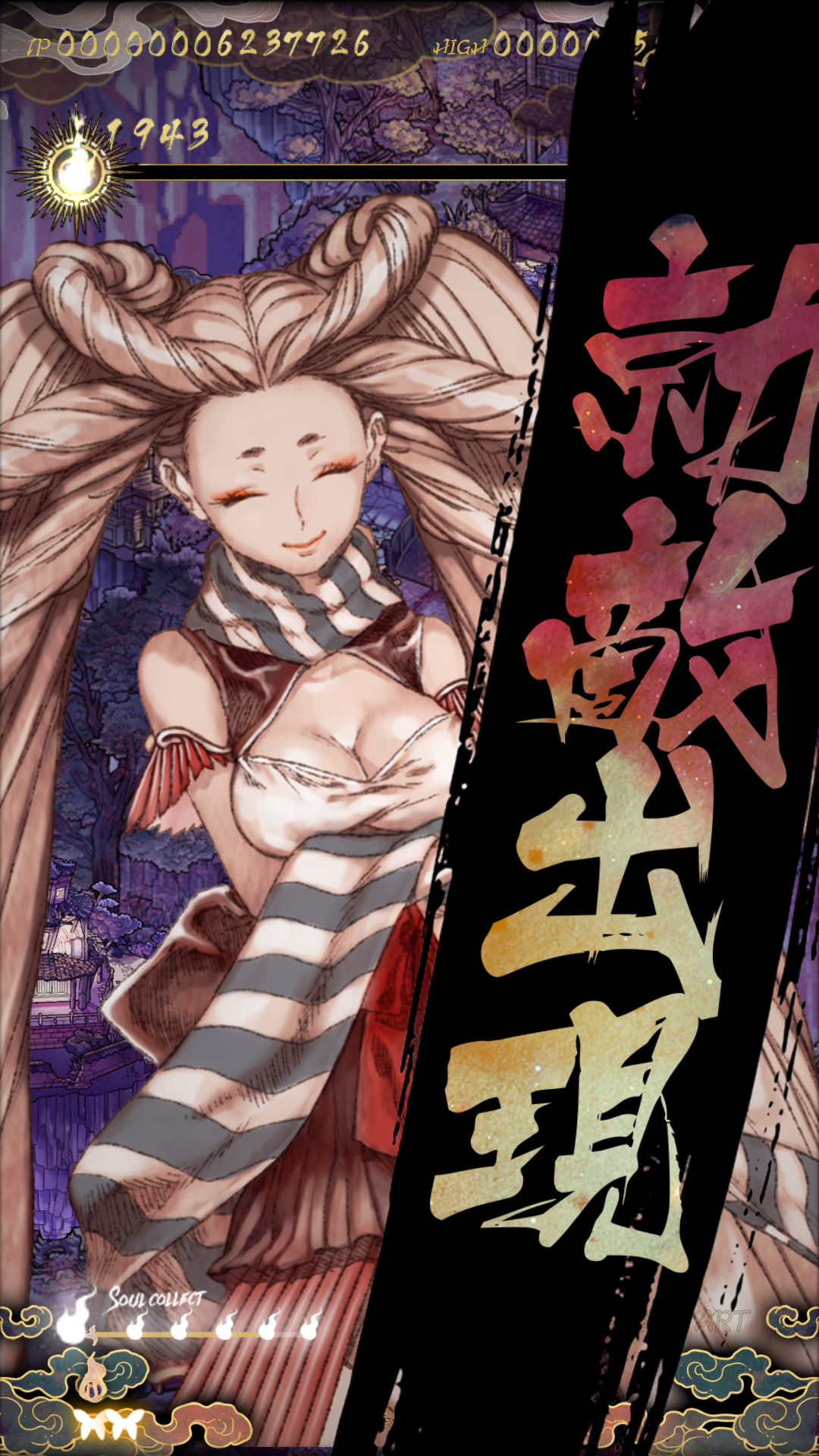 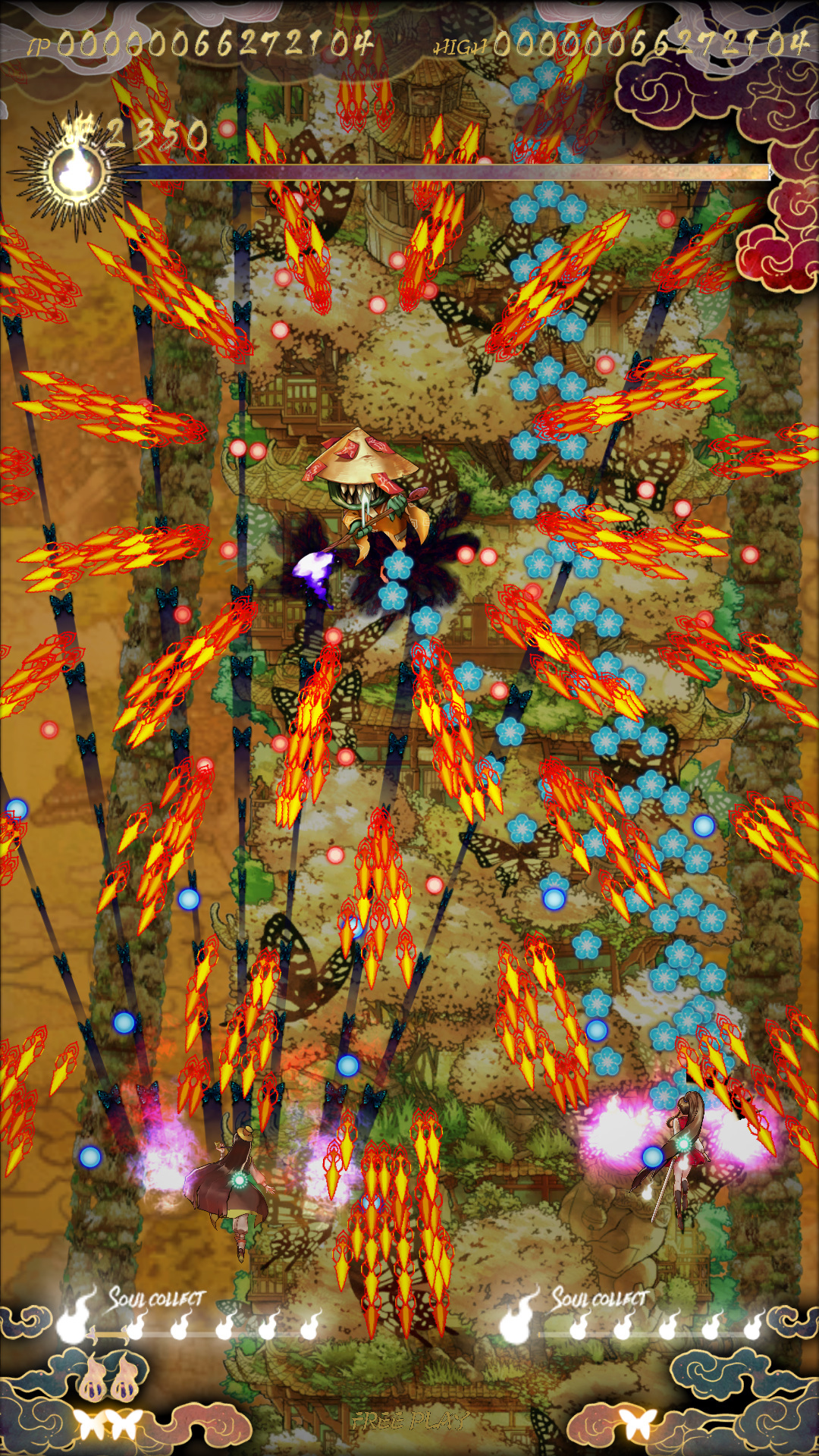 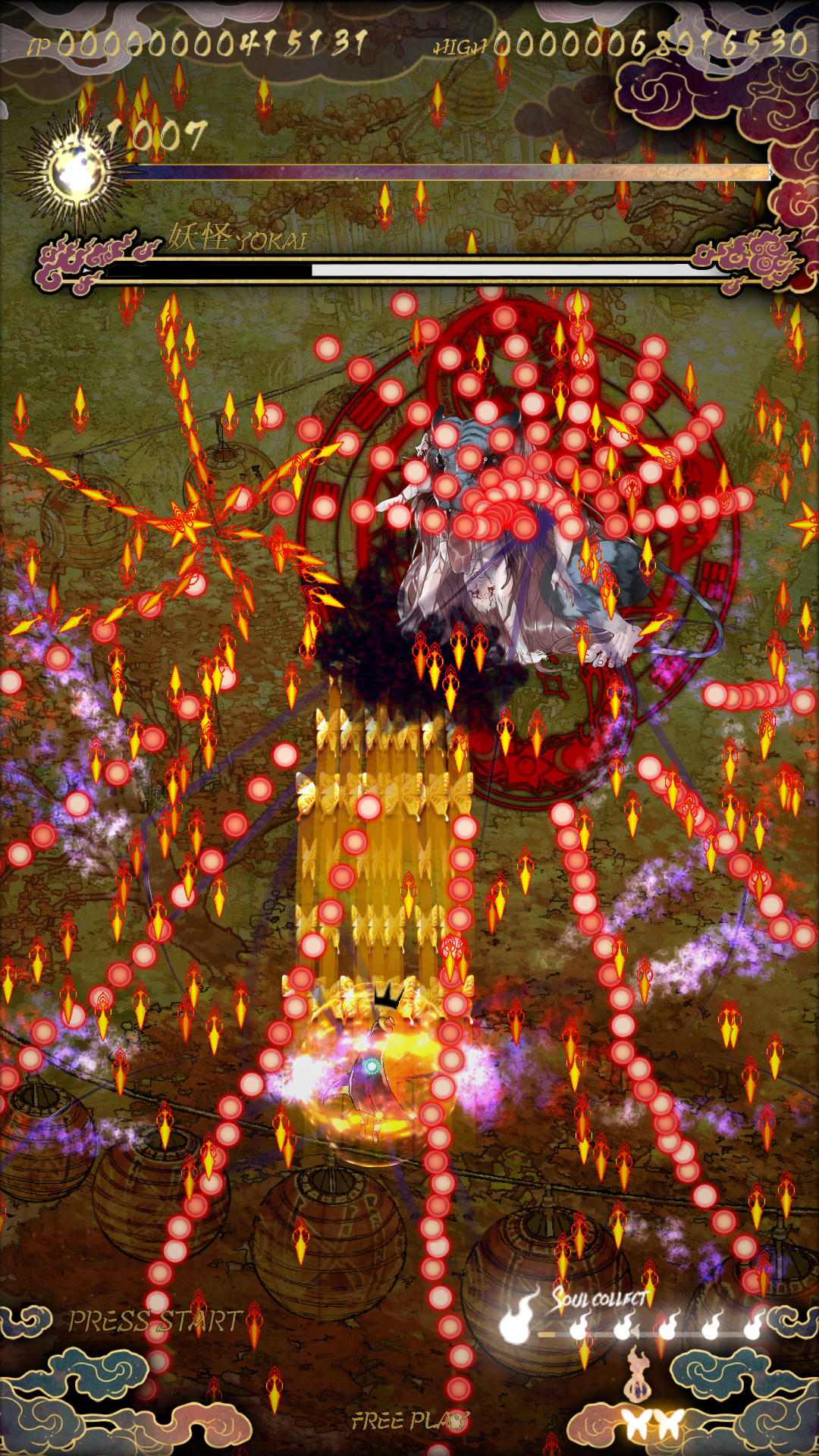 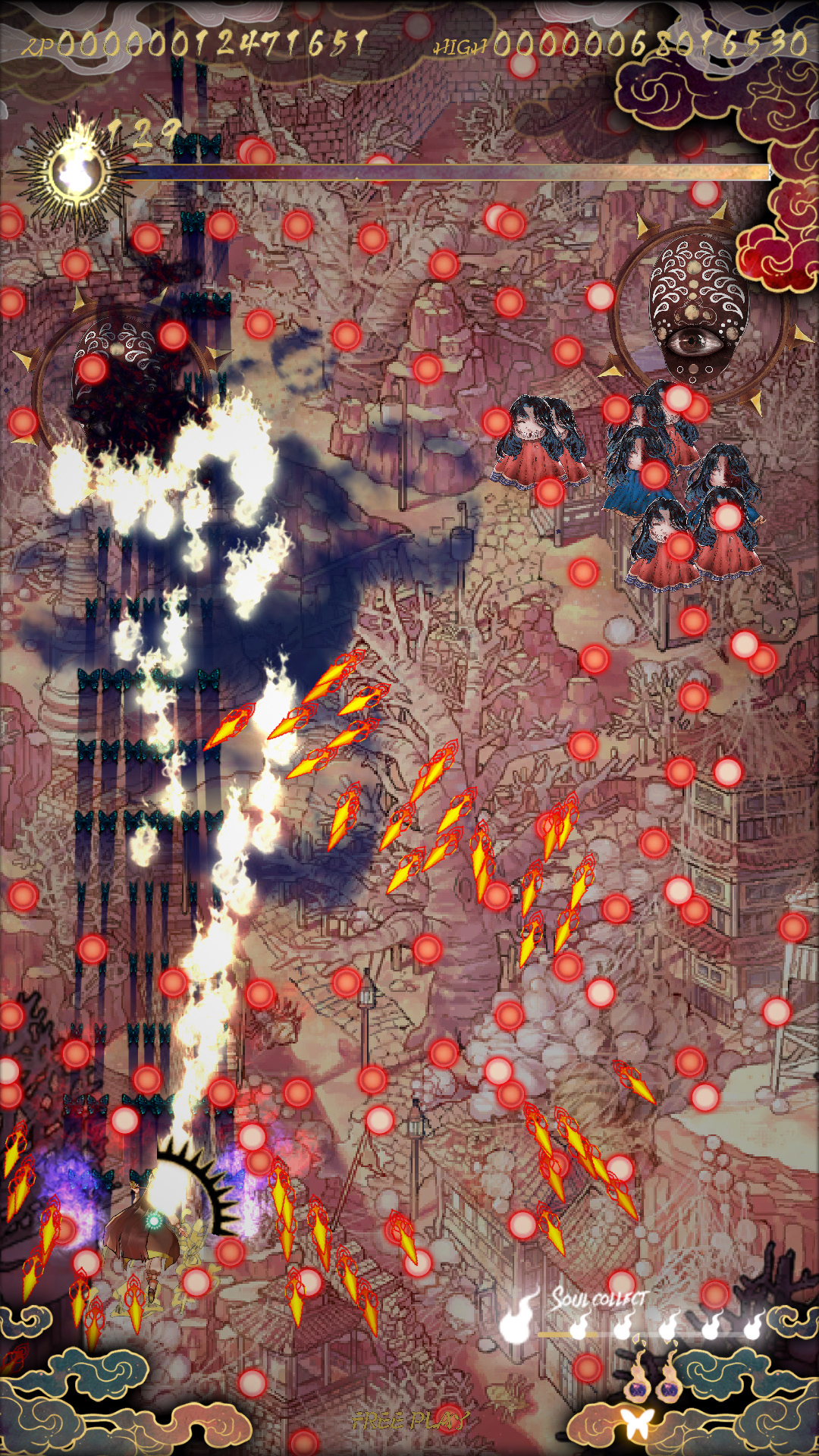 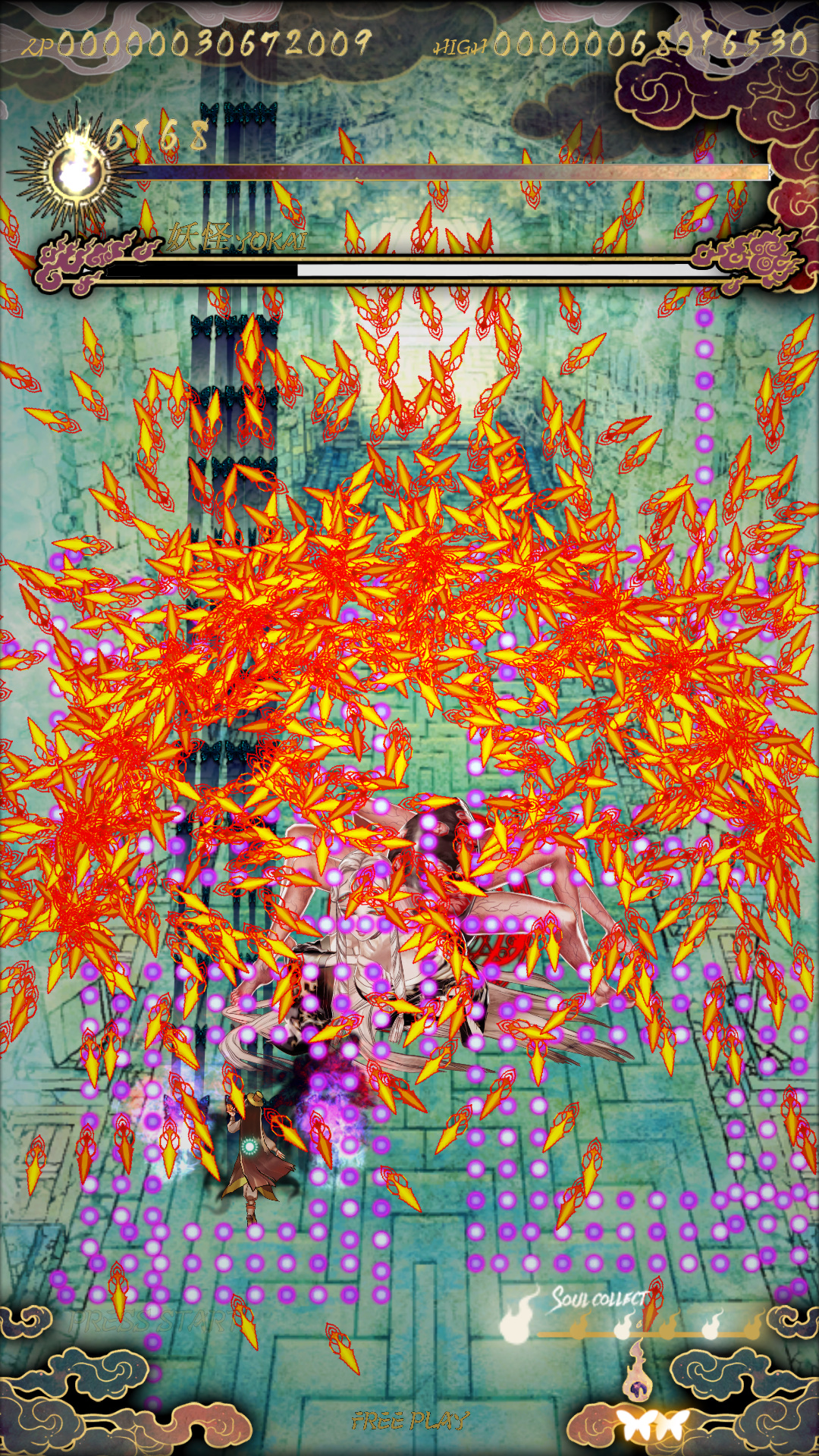