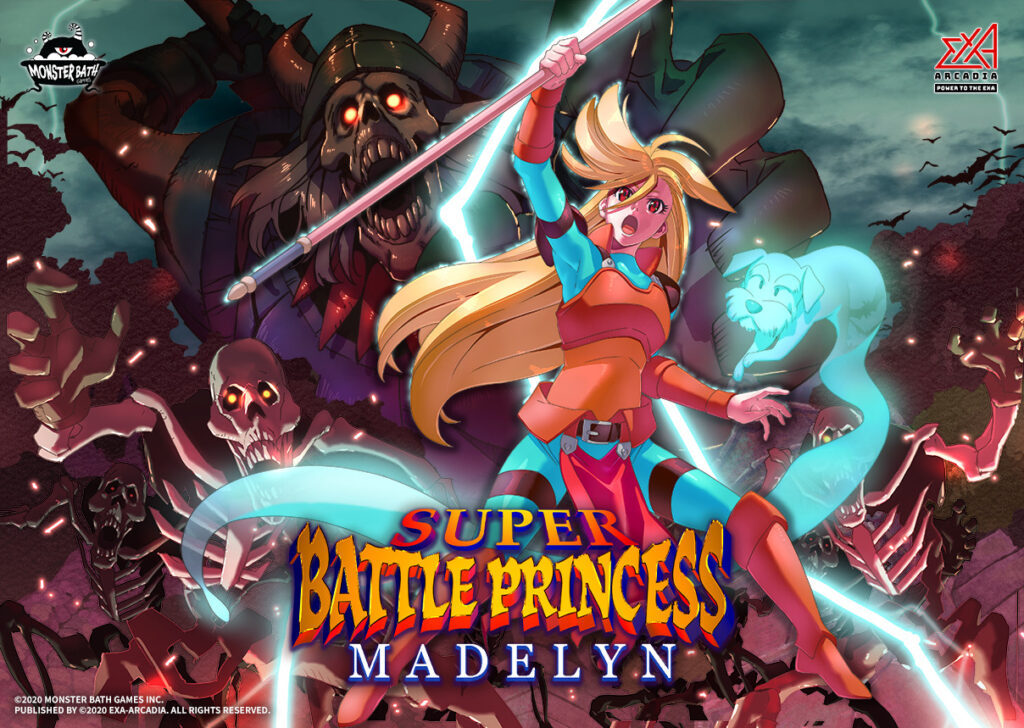 SUPER BATTLE PRINCESS MADELYN is a game that follows the journey of Madelyn, a young princess knight in training. Along with her ghostly canine companion, Fritzy, she sets out to avenge Fritzy’s death, rescue her family and save her kingdom from the clutches of an all powerful wizard.

Set in the vein of such classics as Ghouls n’ Ghosts, Midnight Wanderers and Willow, the instantly classic and familiar gameplay will transport old-school gamers back to their heyday, while also being forgiving enough for the novice gamer to jump into with it’s simplistic controls.

Join Madelyn as she battles through graveyards, swamps, castles, the countryside and more! Polished gameplay, breathtaking visuals, a jaw dropping soundtrack and an epic adventure await!

How to Play Video 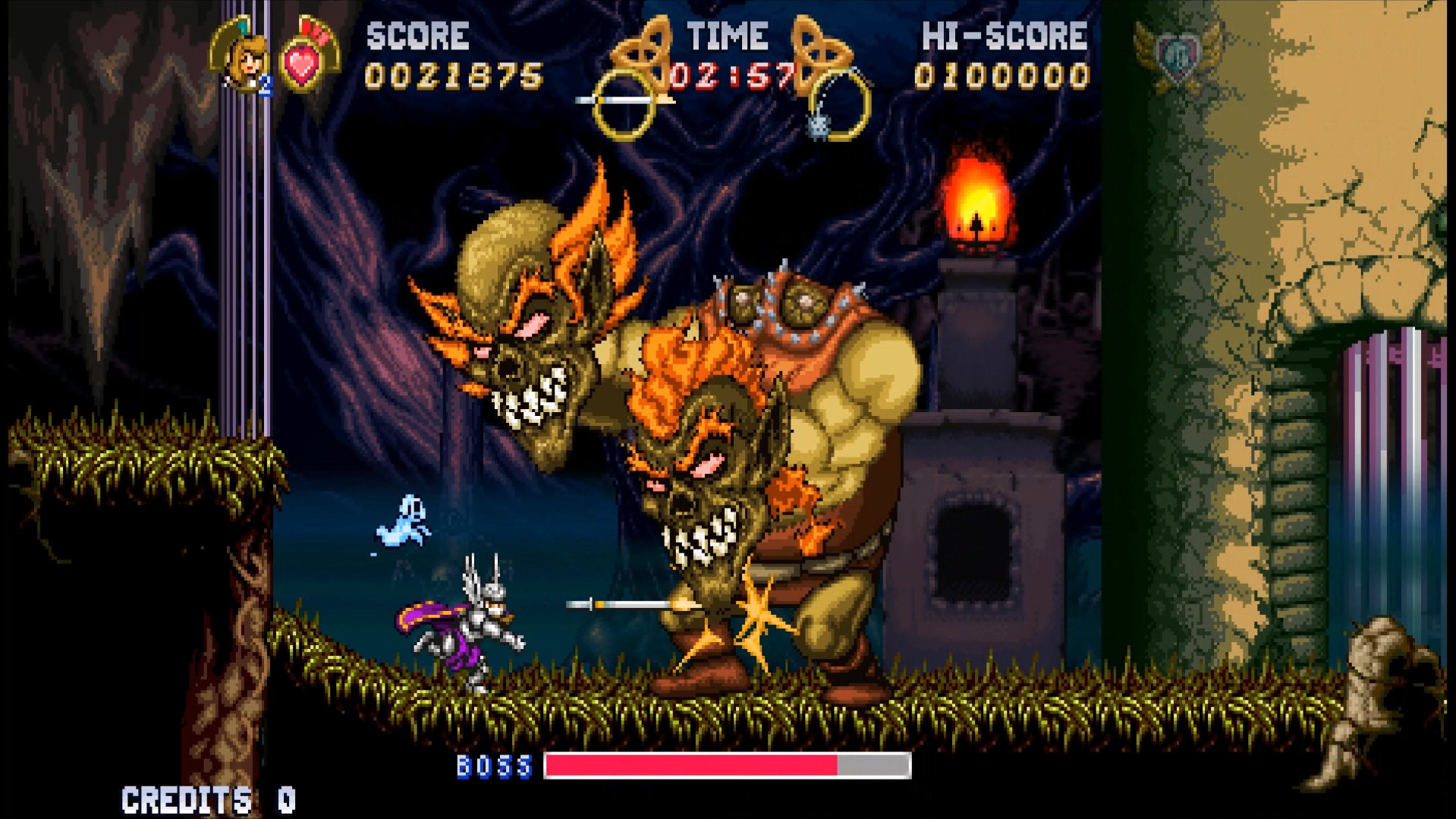 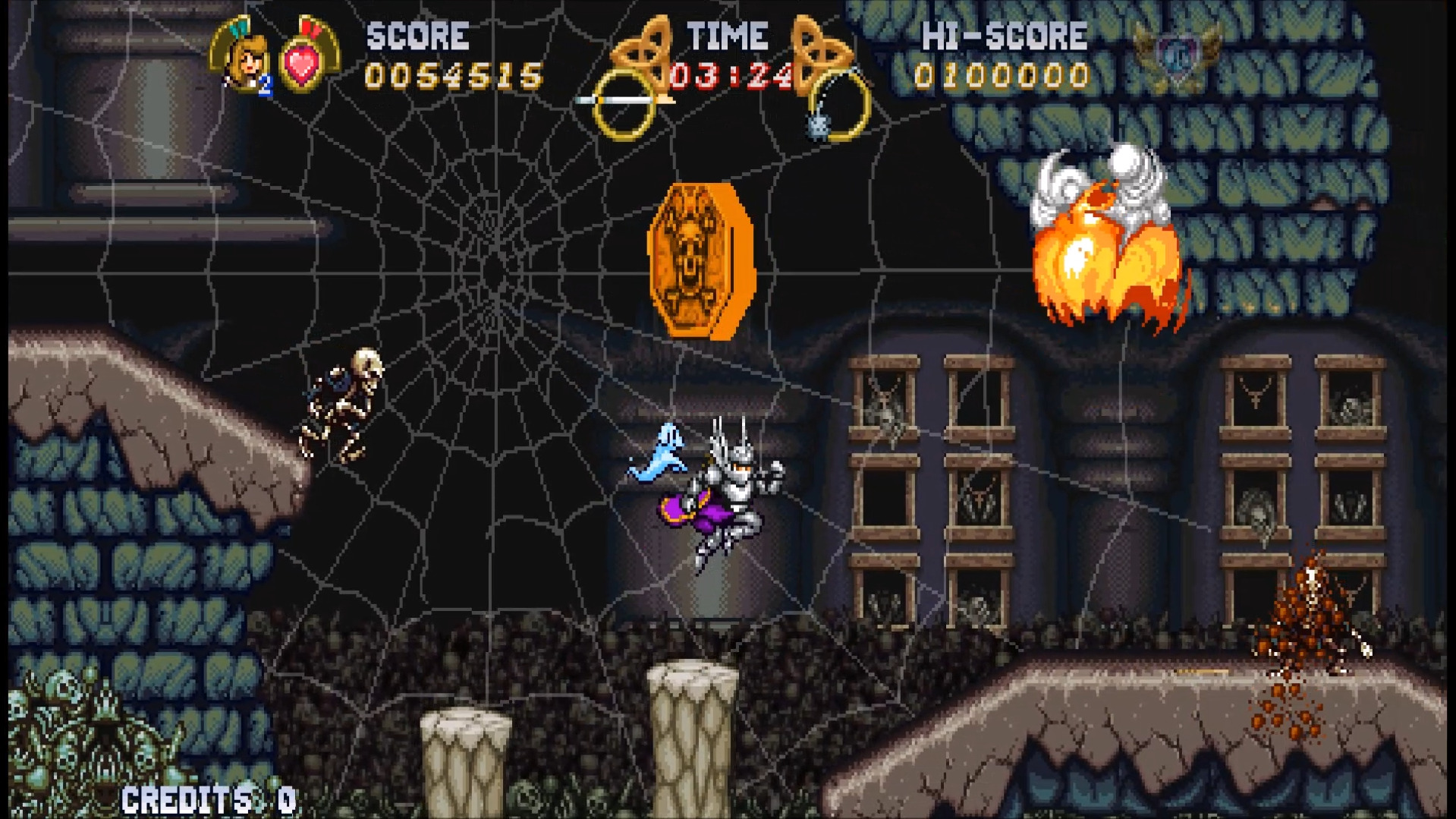 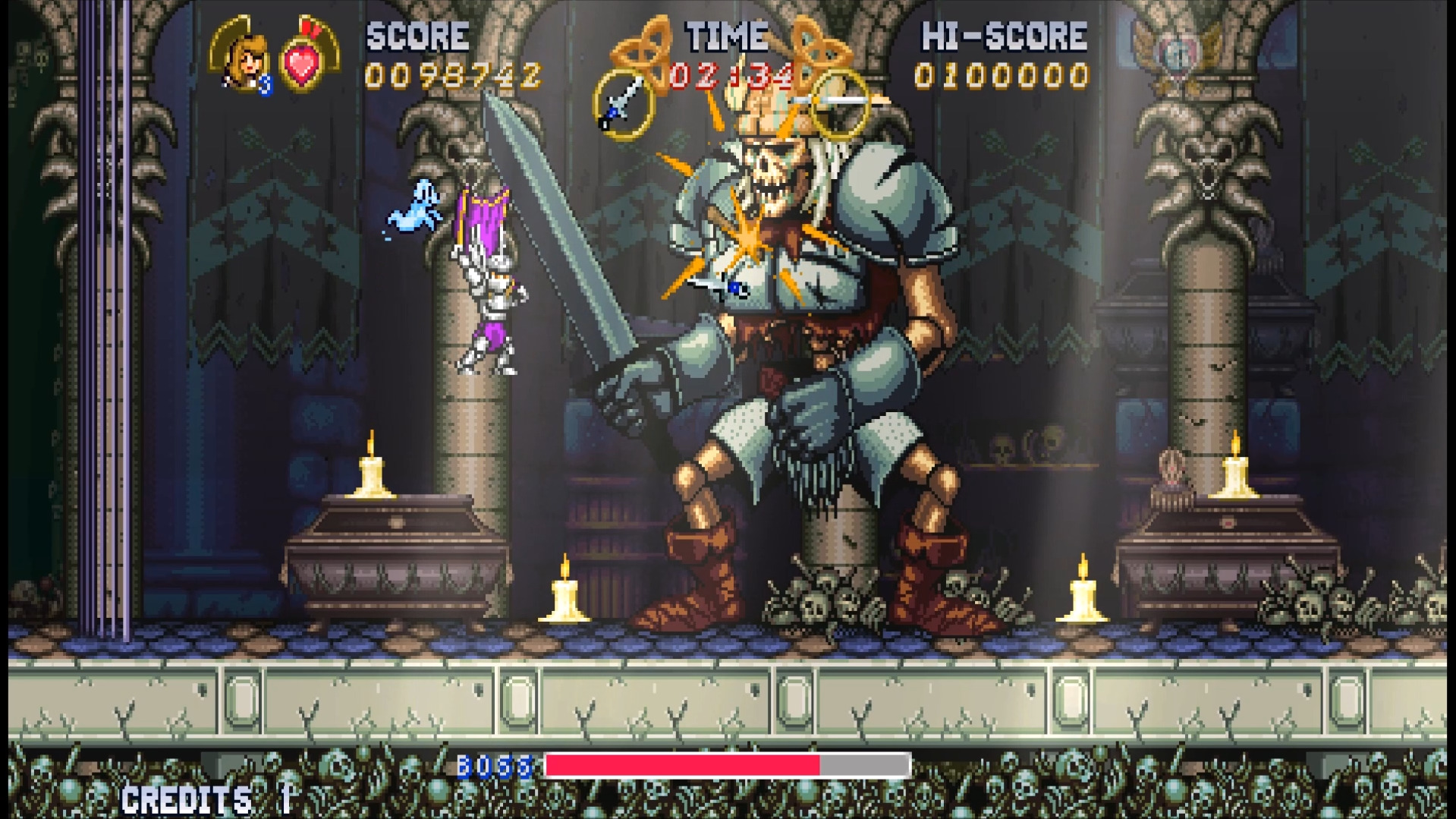 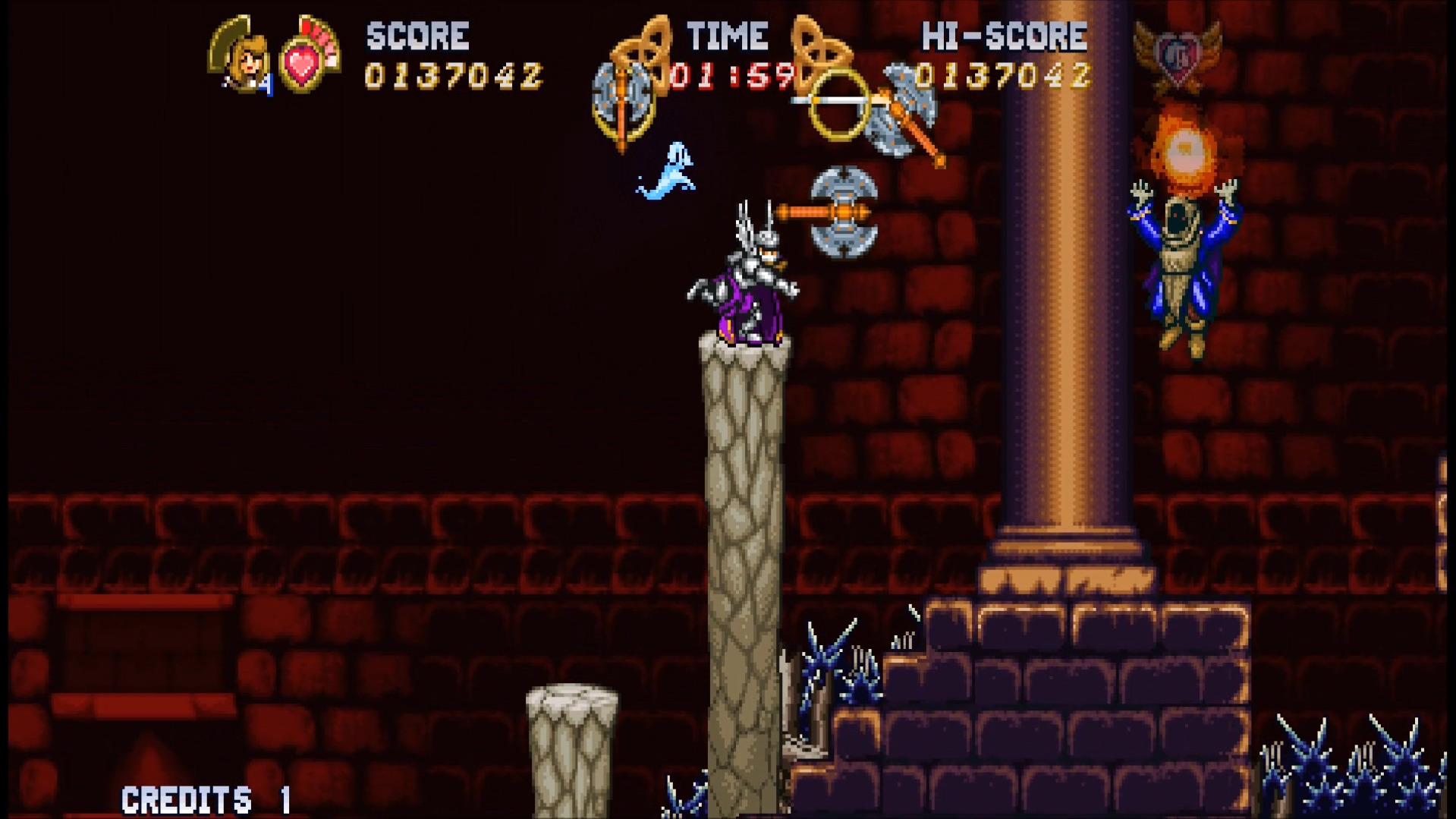 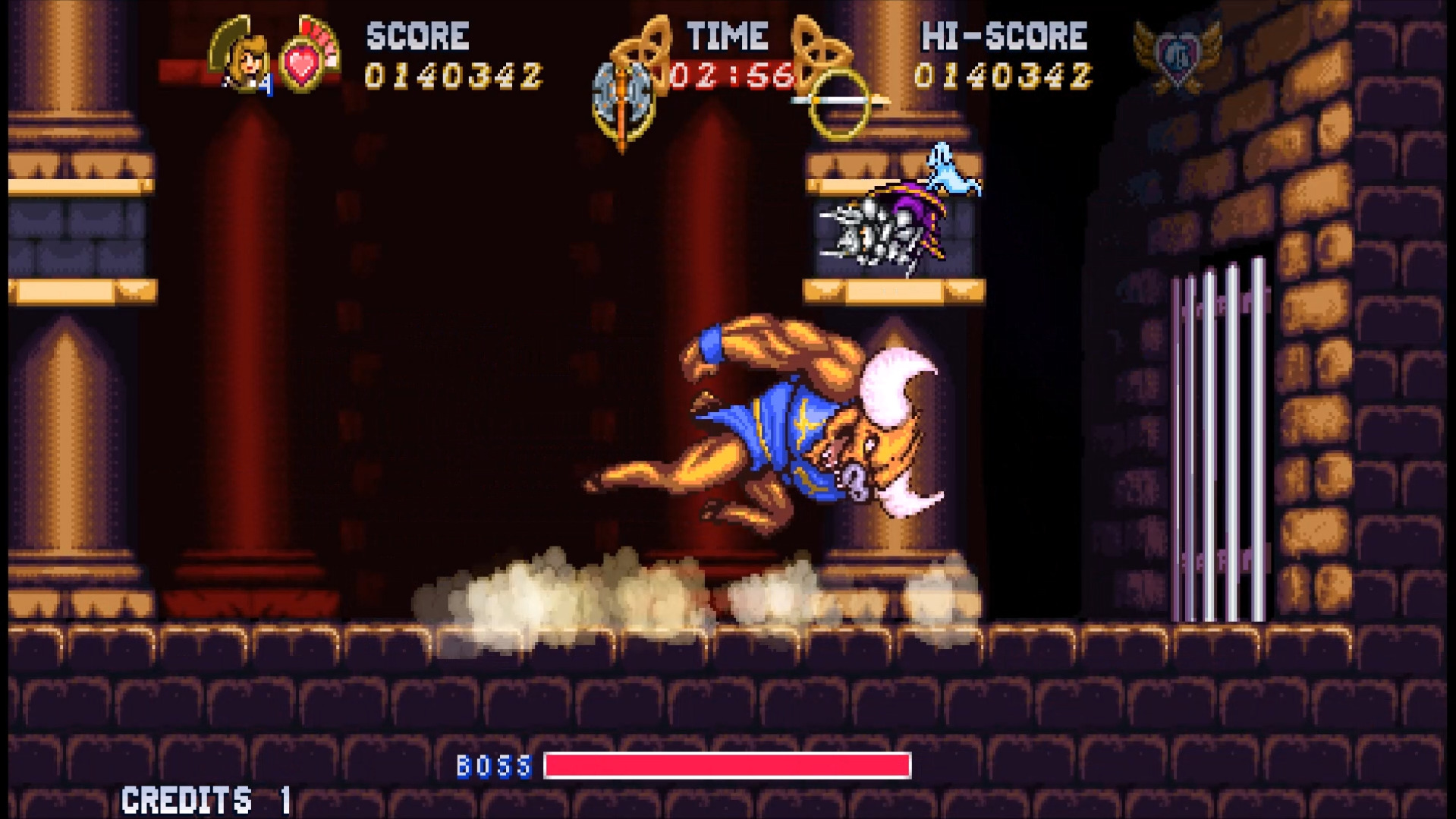 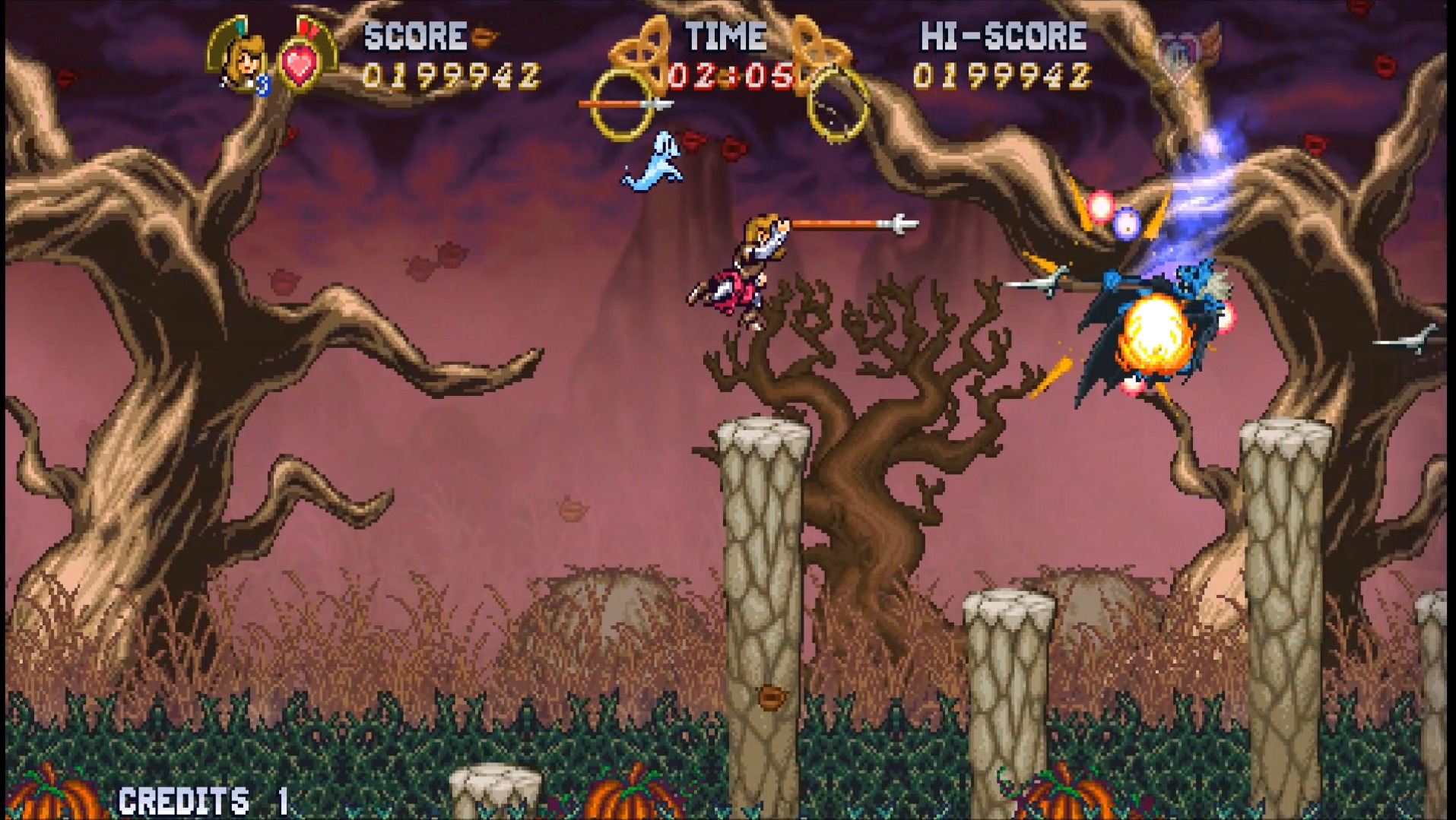 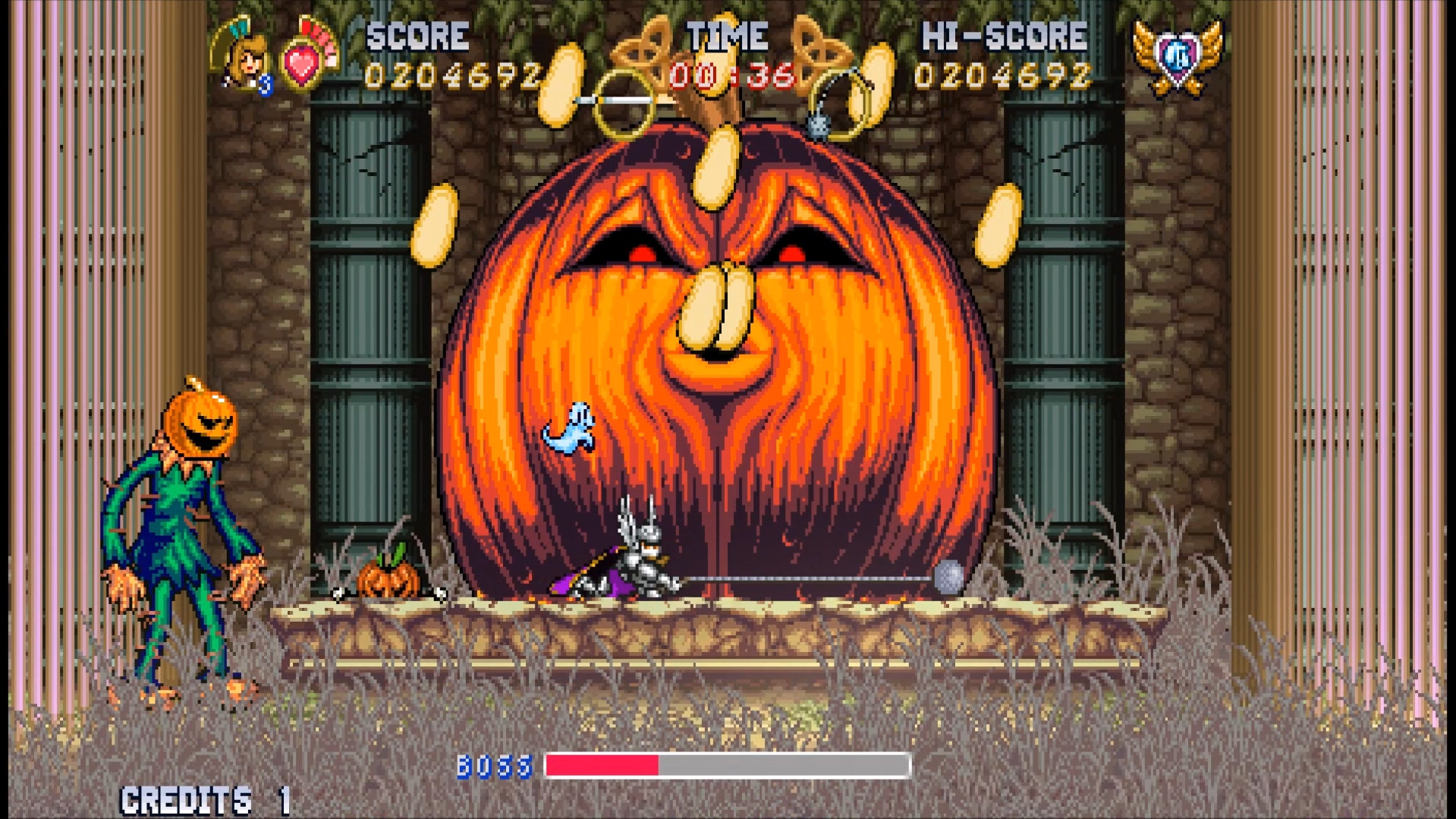 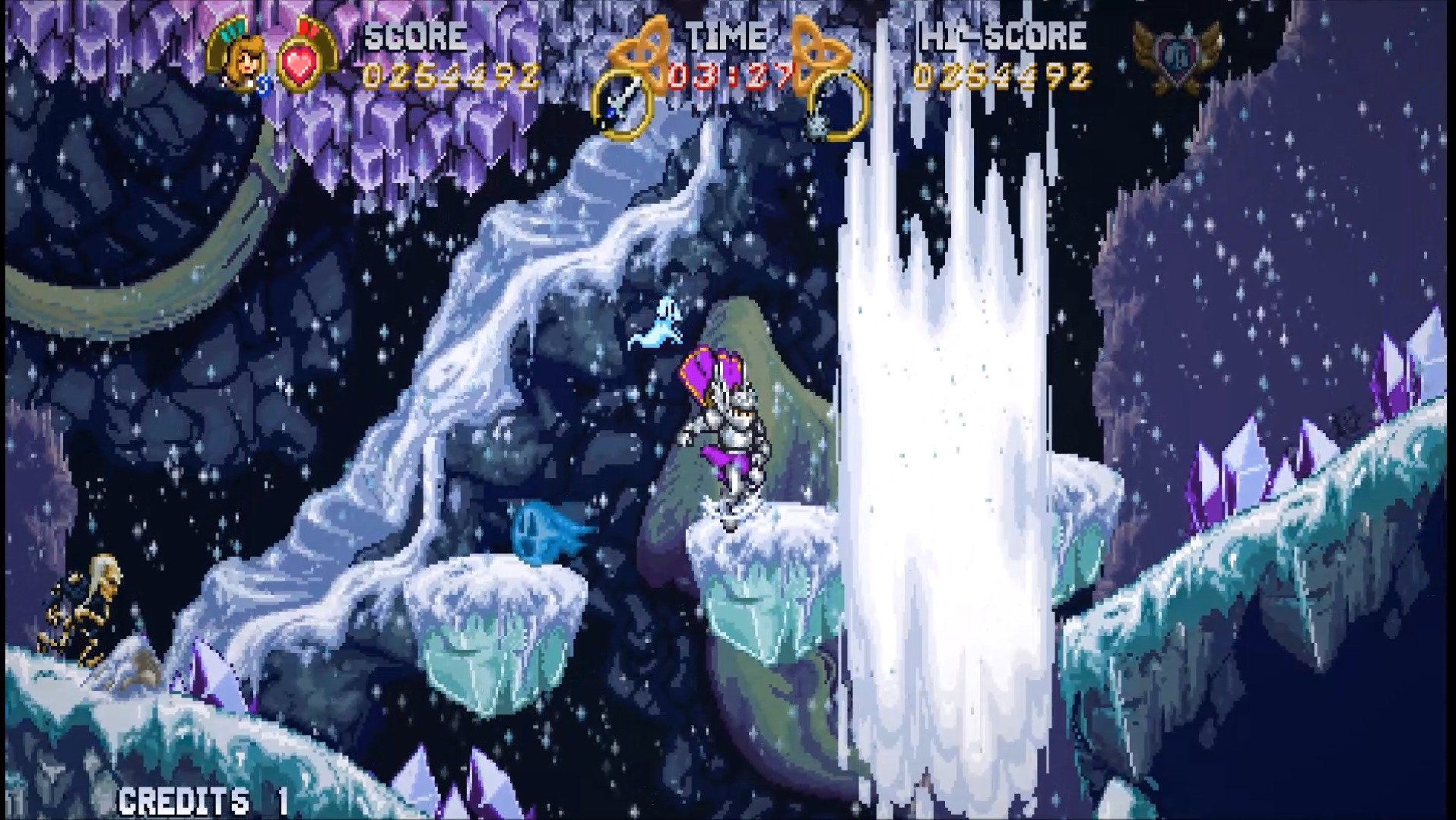 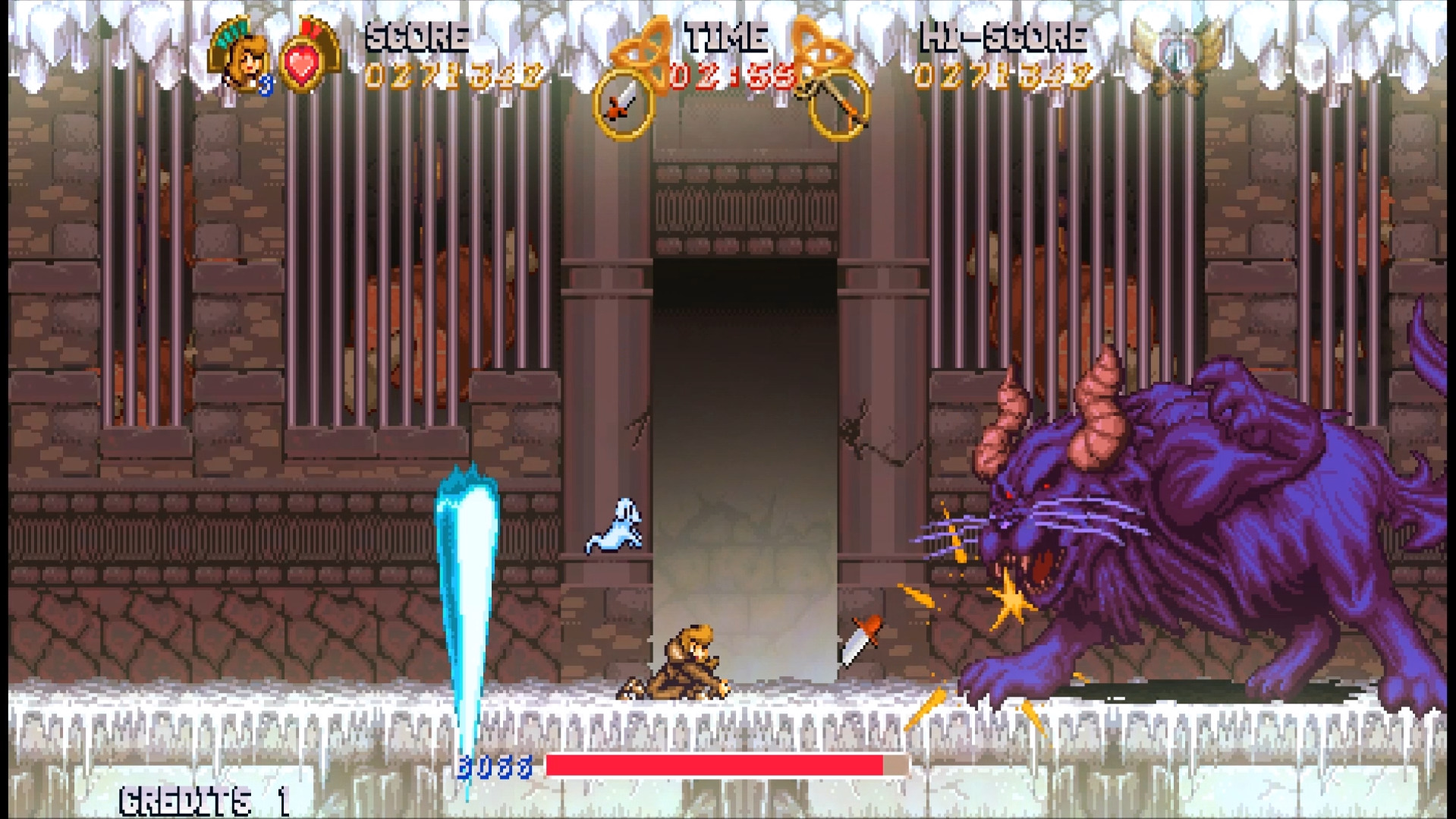 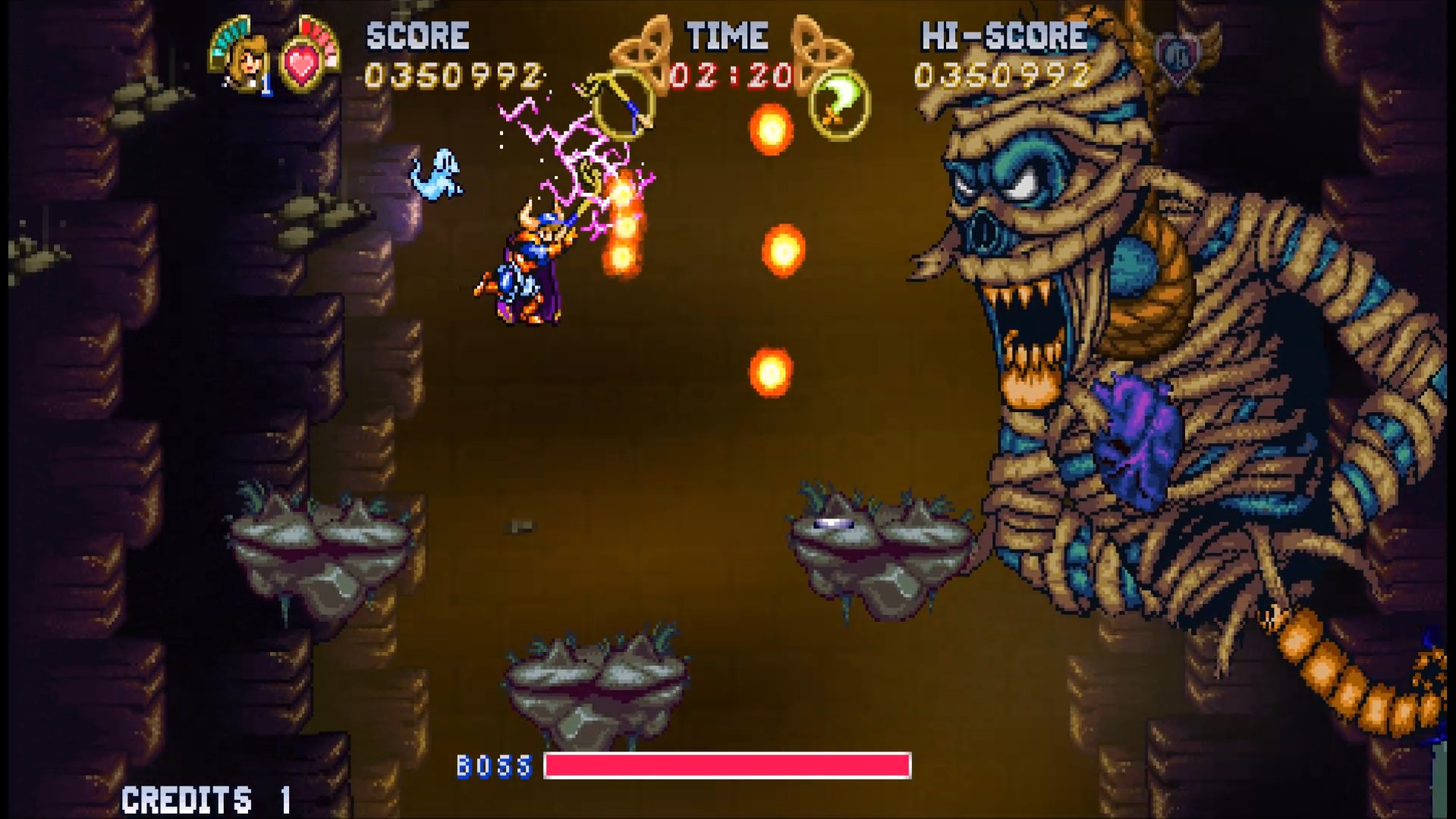 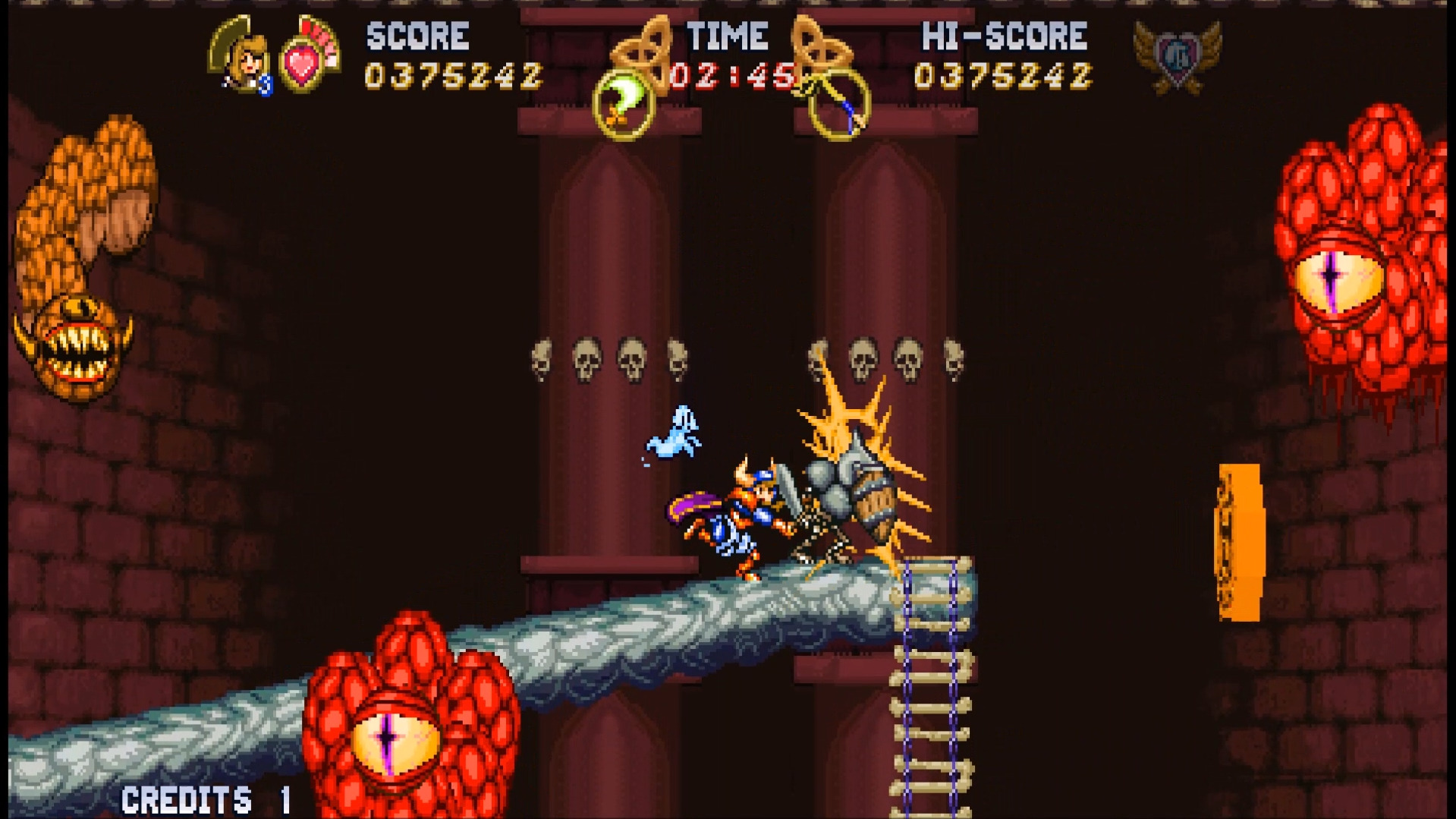 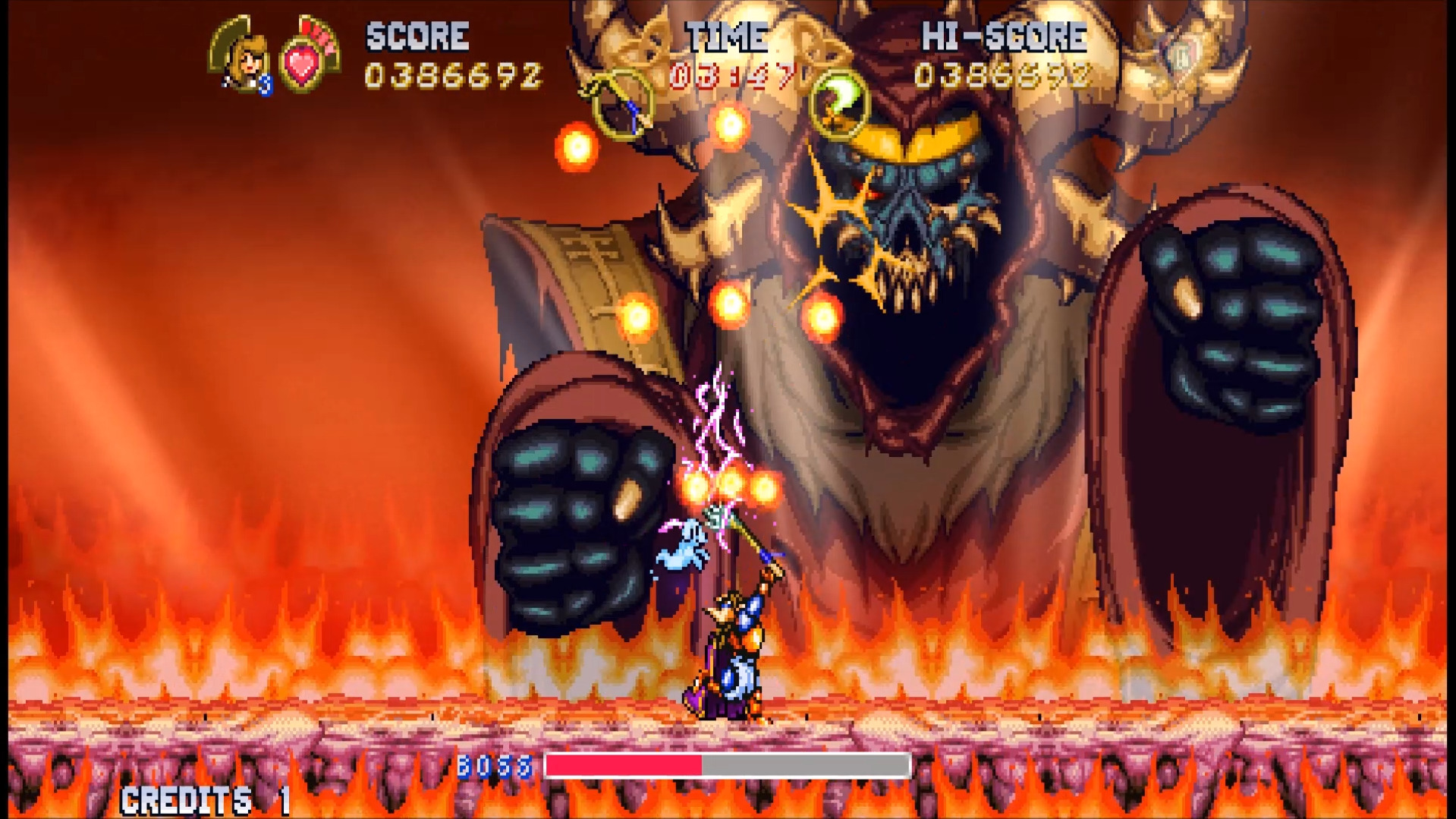