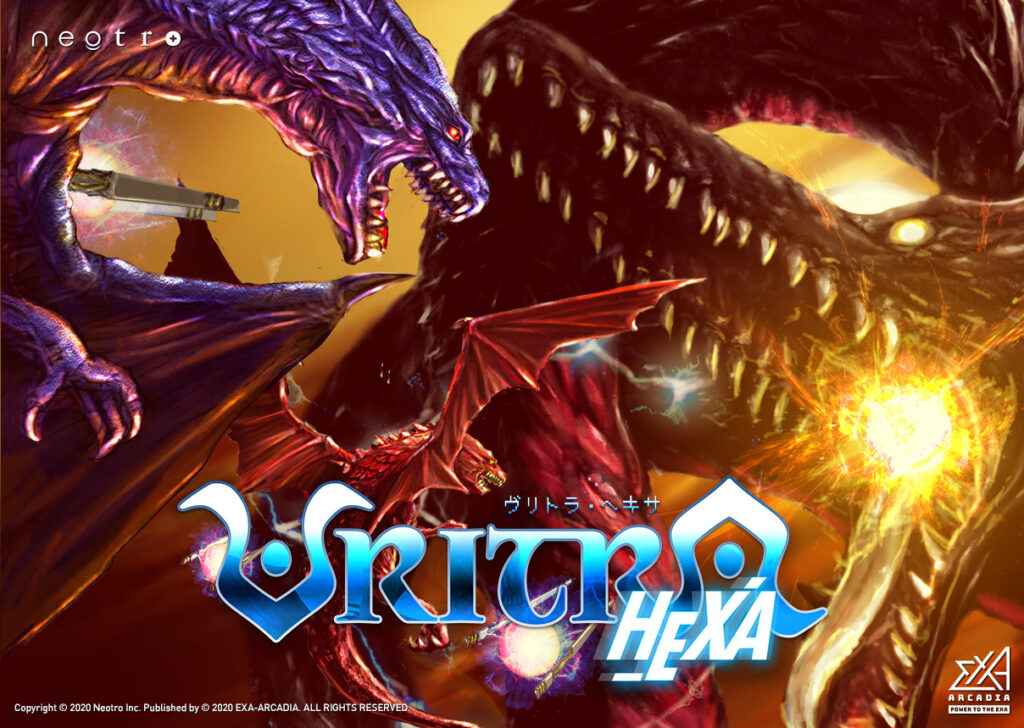 Created by Japanese developer neotro and illustrated by legendary Dragon Spirit designer, Tatsuya Ishikawa, VRITRA HEXA is a fantasy shooter spectacle like no other! Soar through the skies with the dragon gods, Indra and Tiamat, as they return to earth and battle the evil forces of Vritra. Choose 3 weapons from an arsenal of  9 devastating items and unleash your boost attack to destroy gigantic enemies. Discover the best weapon mix for each situation. You’ll need these when facing the monsterous bosses that lurk throughout the land. State of the art AI automatically adjusts the difficulty level so that the game is enjoyable for players of all skill levels. Multiple stage routes and endings will have customers coming back for more as they uncover the mystery of the Vritra curse.

VRITRA HEXA is an arcade exclusive experience with intricately detailed 4K graphics and rocking orchestra music that is absolutely unforgettable. Both 4K 16:9 monitors and legacy CRT monitors are supported. 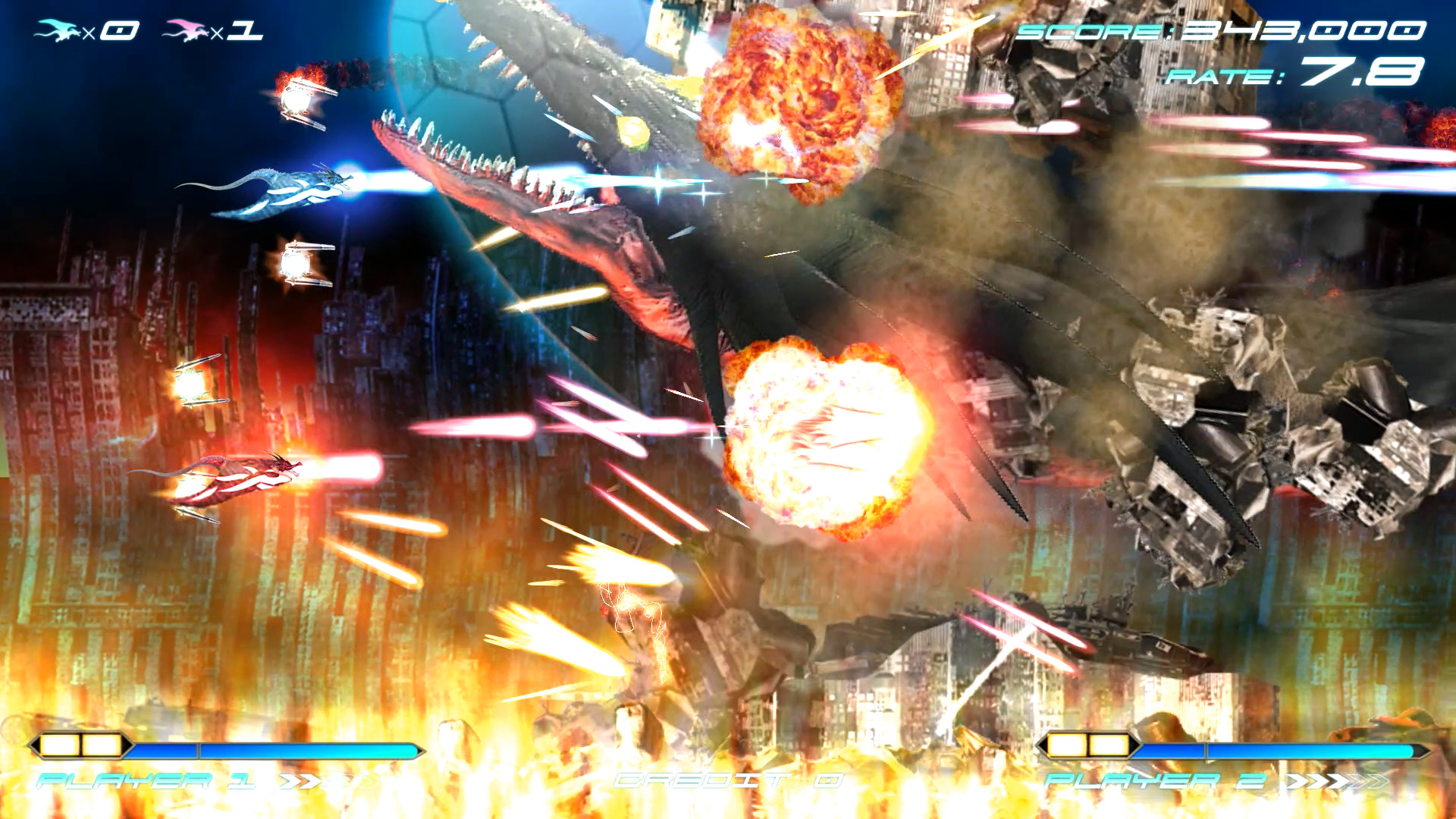 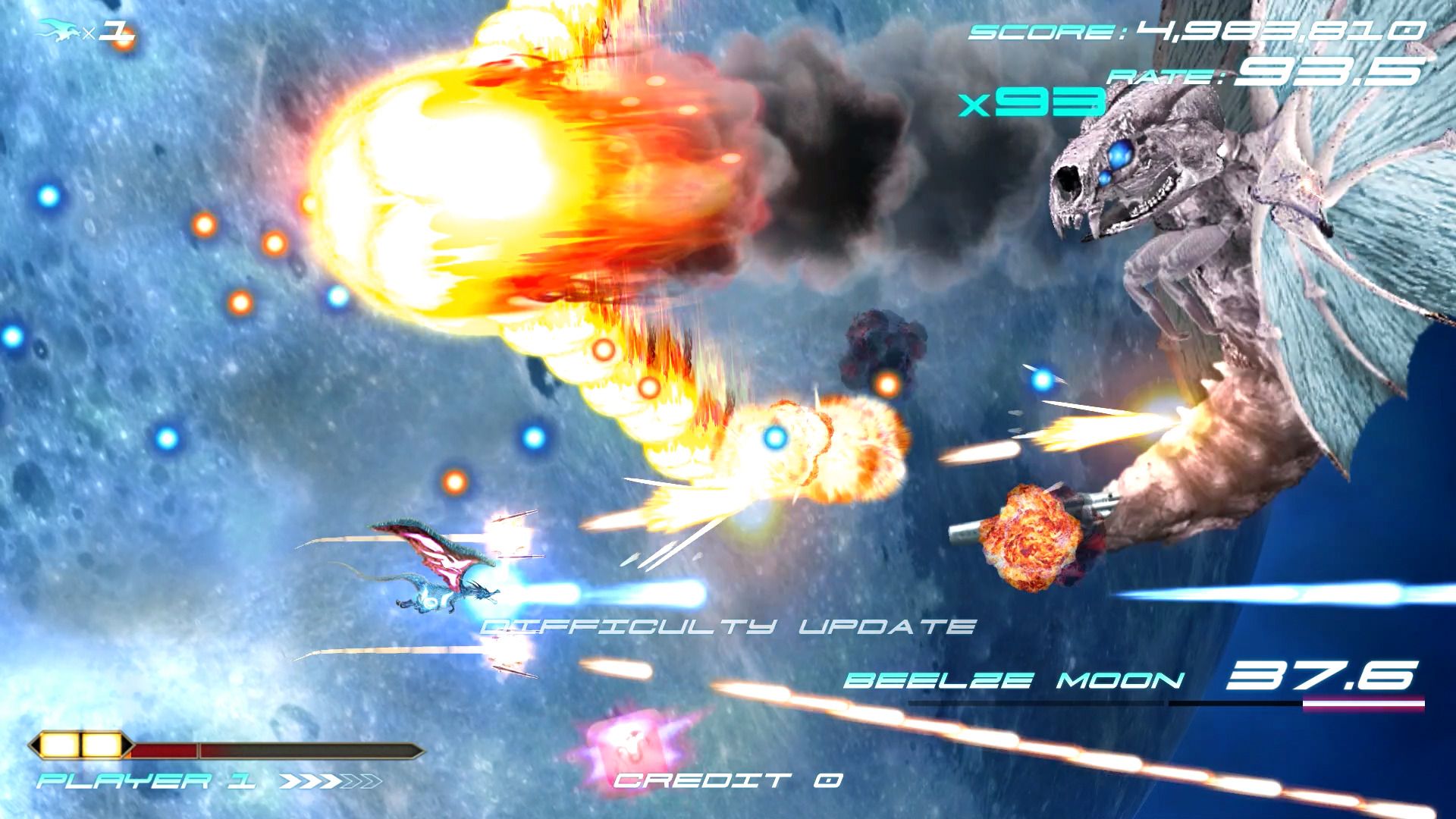 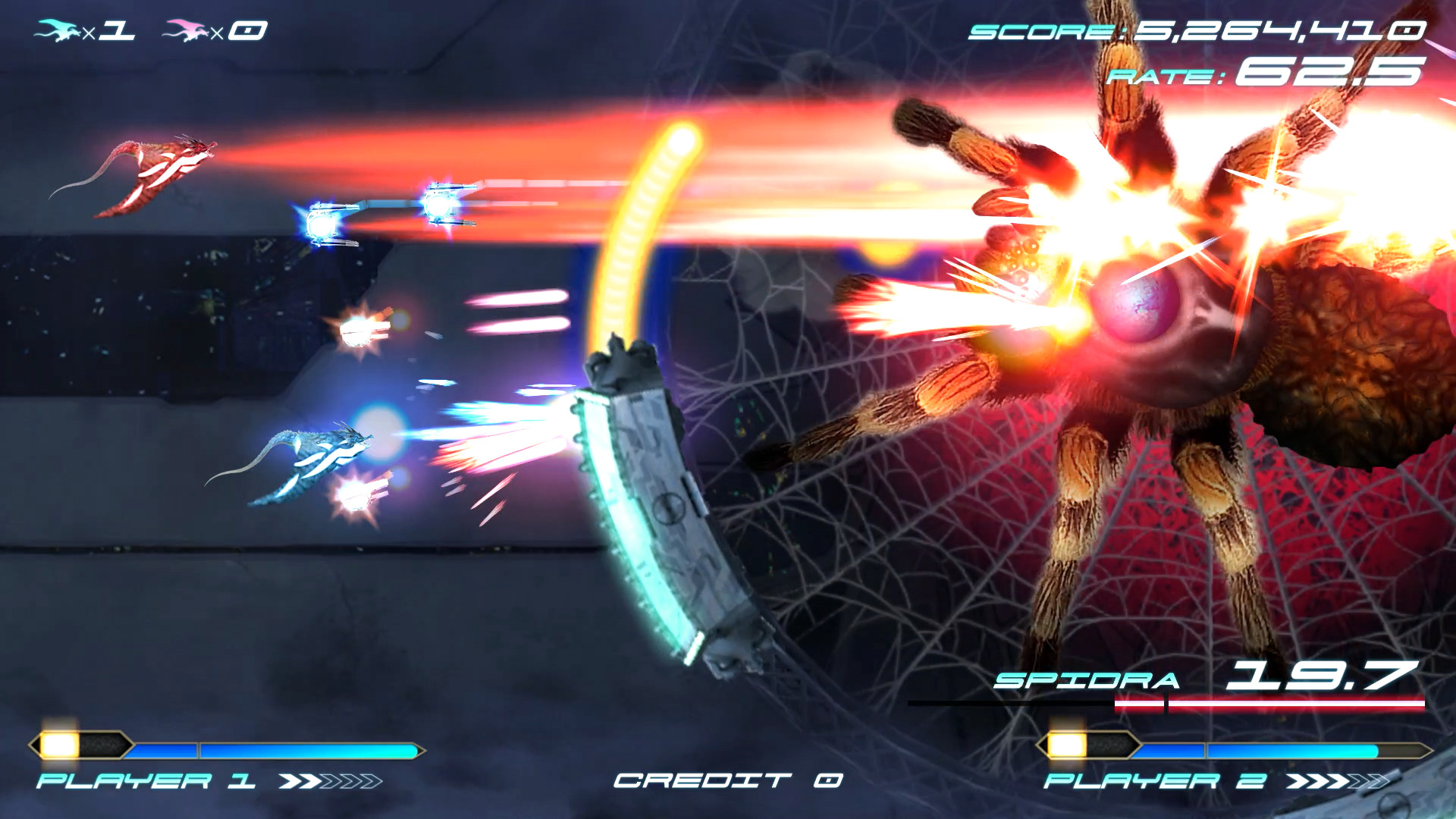 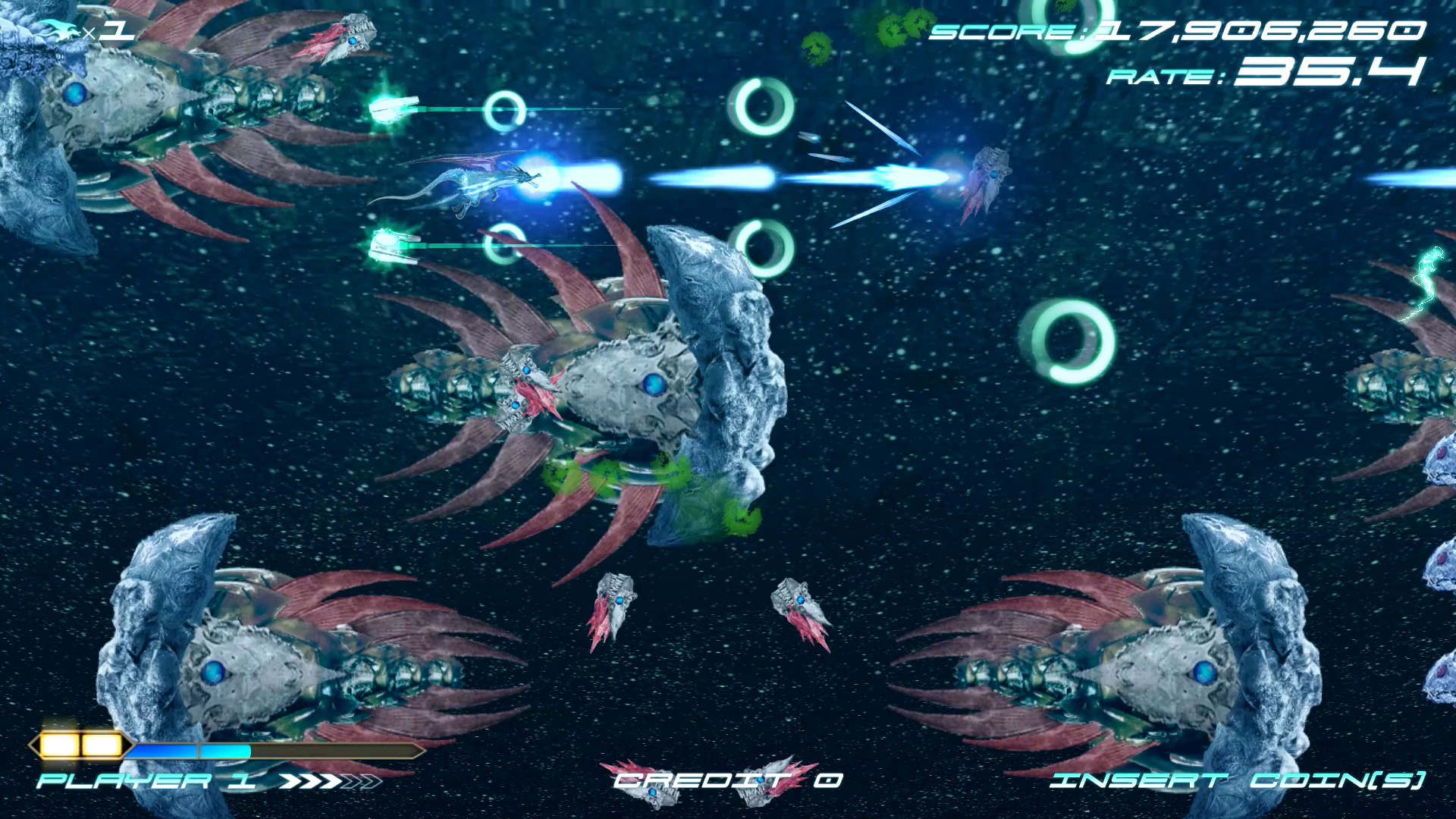 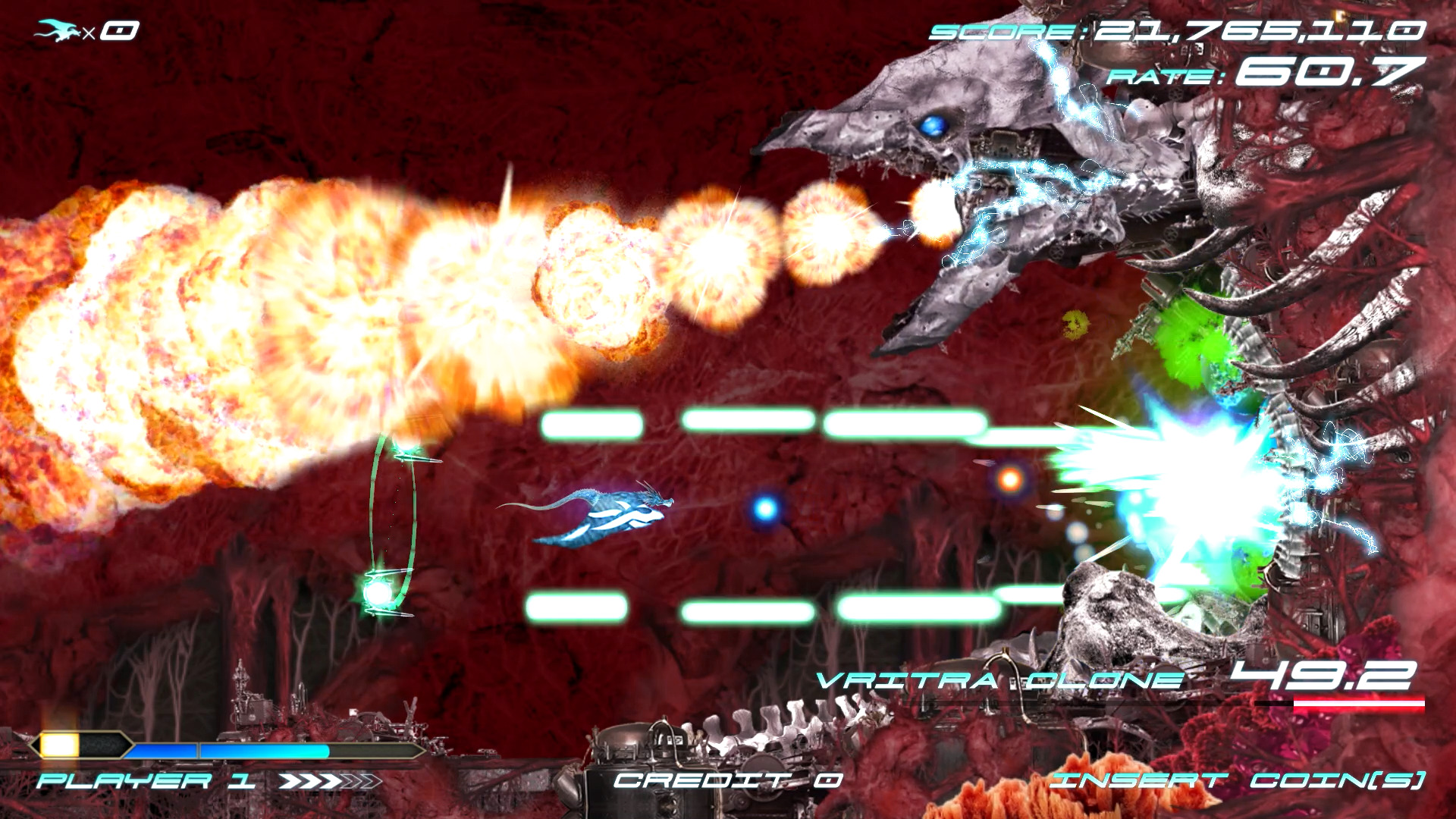 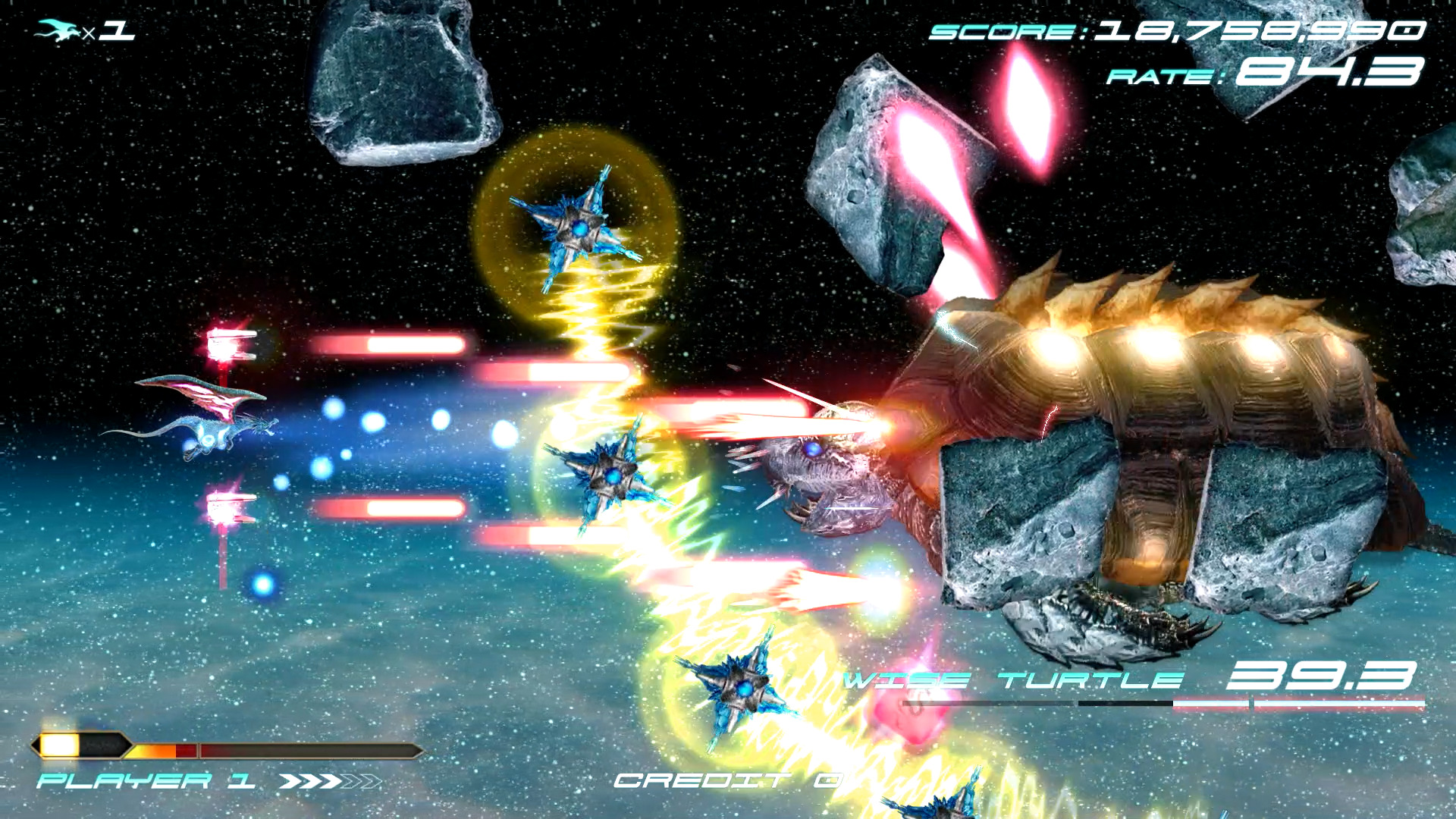 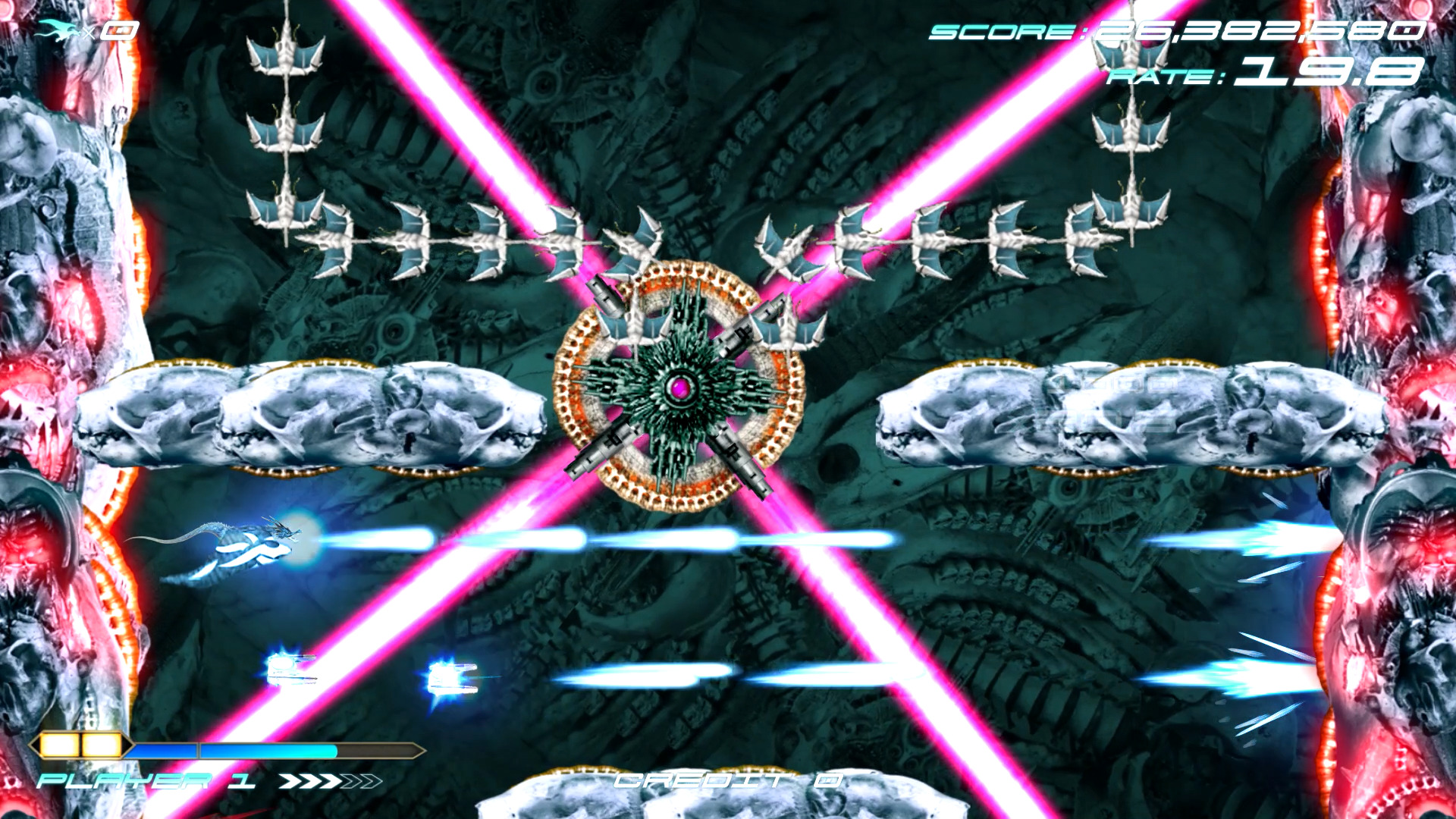 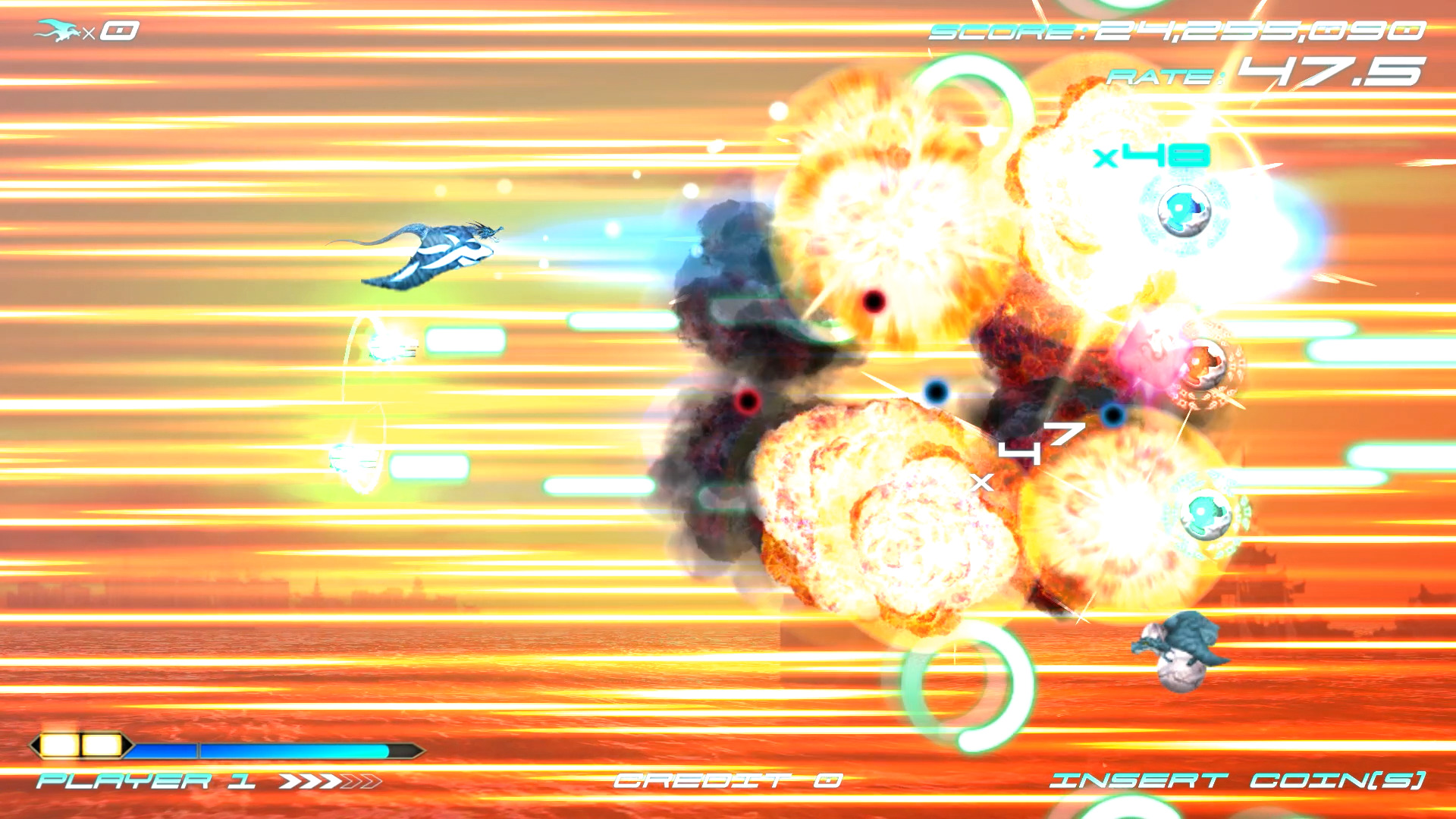 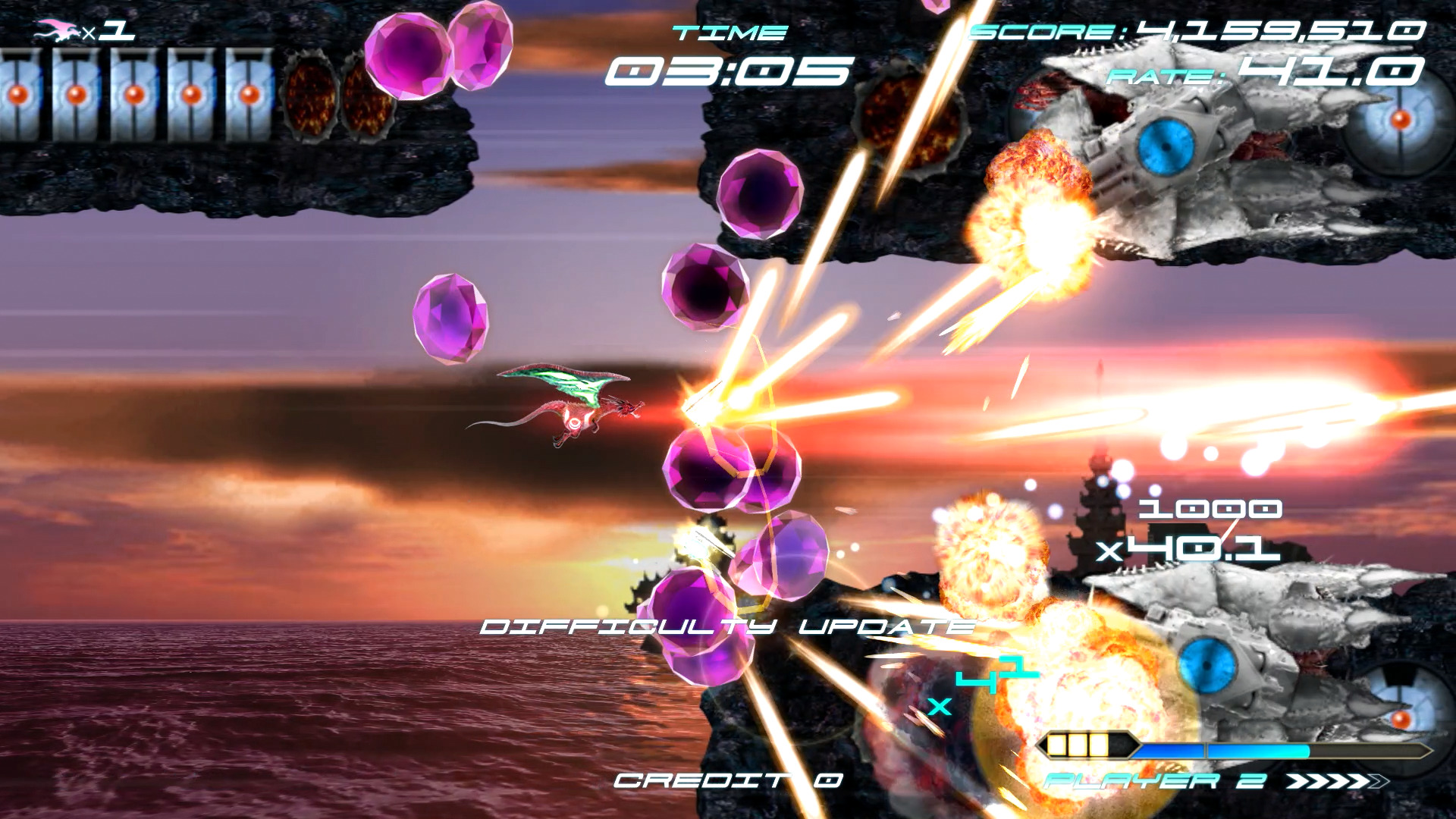 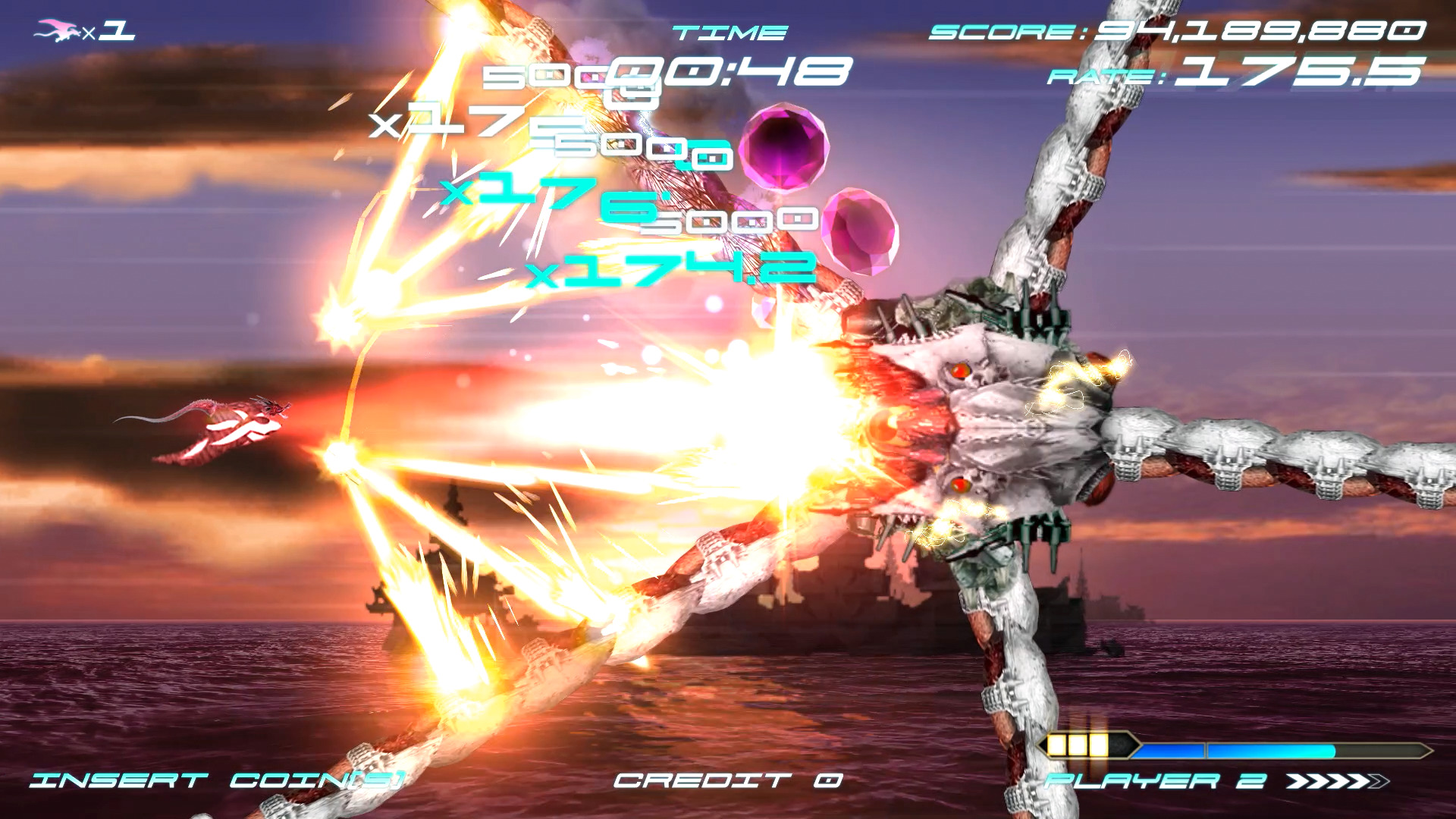 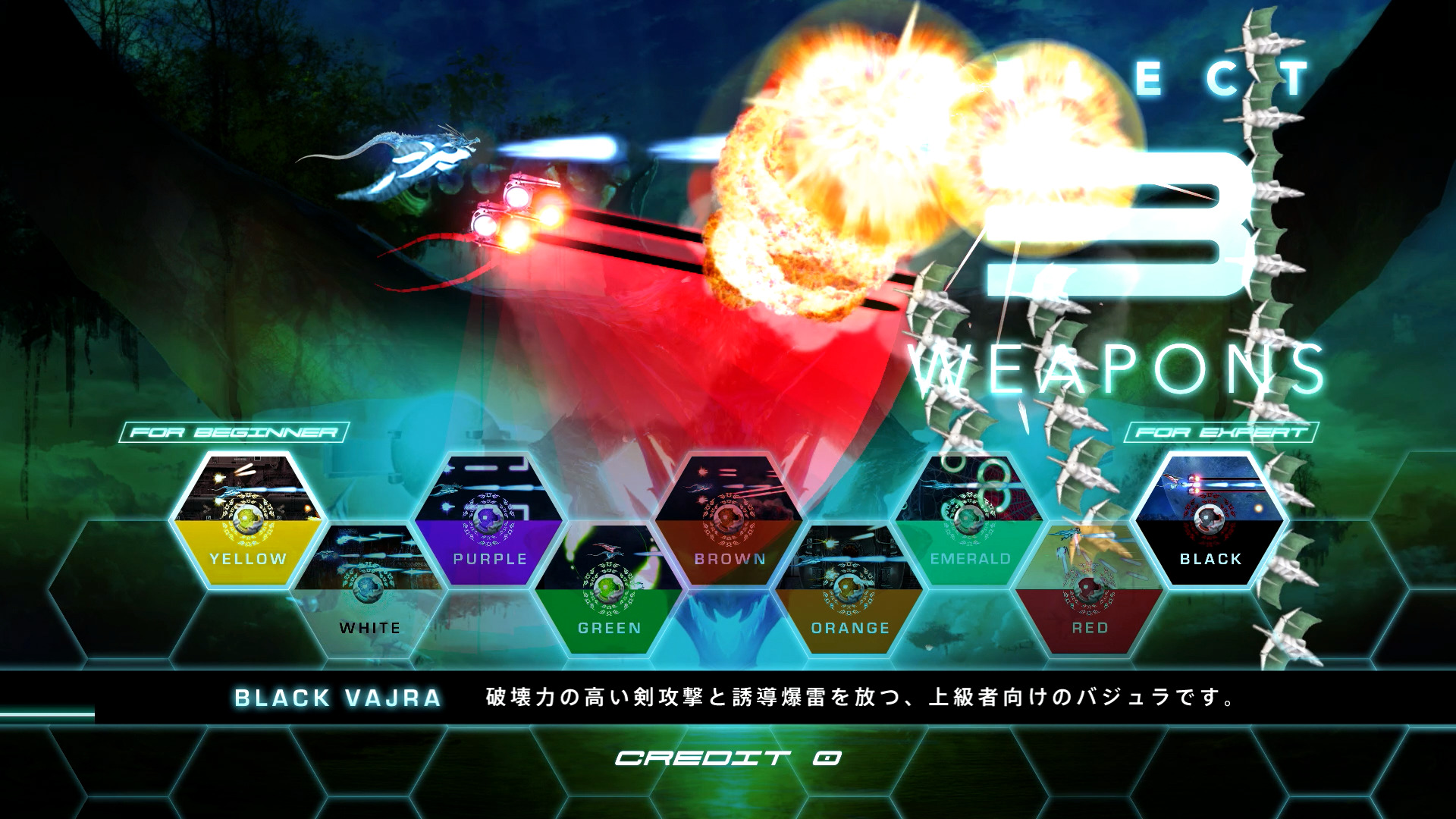