The classic P-47 shooting series returns to the modern age in P-47 ACES MK.II! Up to 4 players can join the battle in highly detailed terrain from deserts to tundra. Choose from 8 different ships/pilots and take the fight to the front line! Power up your ship’s anti-air and anti-surface weaponry to decimate enemy forces. Use your secret Hyper weapon to temporarily become invincible and deal even more massive damage! A special FEC difficulty setting is available for more casual locations to ensure all types of customers have a good time.

3 modes are available: ORIGINAL (a beyond perfect port of the the original ACES game with the ability to play as the 4 new pilots), WIDE (a rebalanced version of the original game presented in true 16:9 widescreen) and MARK II (a spectacular remake with faster response times than the original game and new stages, new arranged soundtrack by NMK alumni Manabu Namiki & new game features). Includes A1 dual sided poster, A3 instructions, instruction strips (English & Japanese) and game manual (English & Japanese).

Orders will be shipped out in the order received pending available inventory.

Pre-Orders are considered final and cannot be canceled. Any kind of proxy purchasing is strictly forbidden. No refunds will be given to proxy buyers. 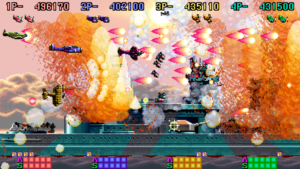 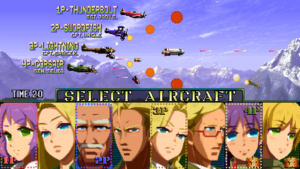 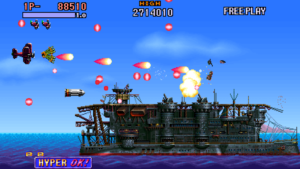 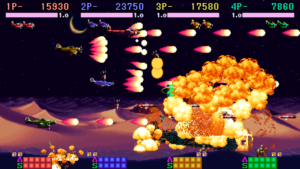 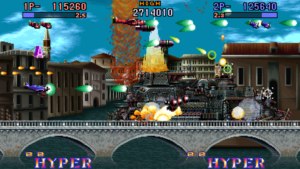 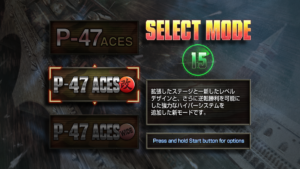 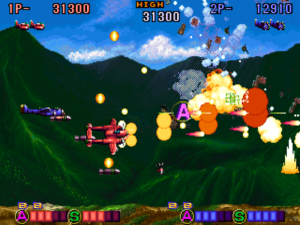 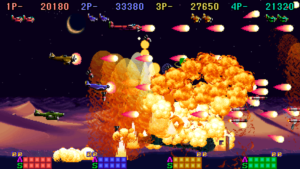 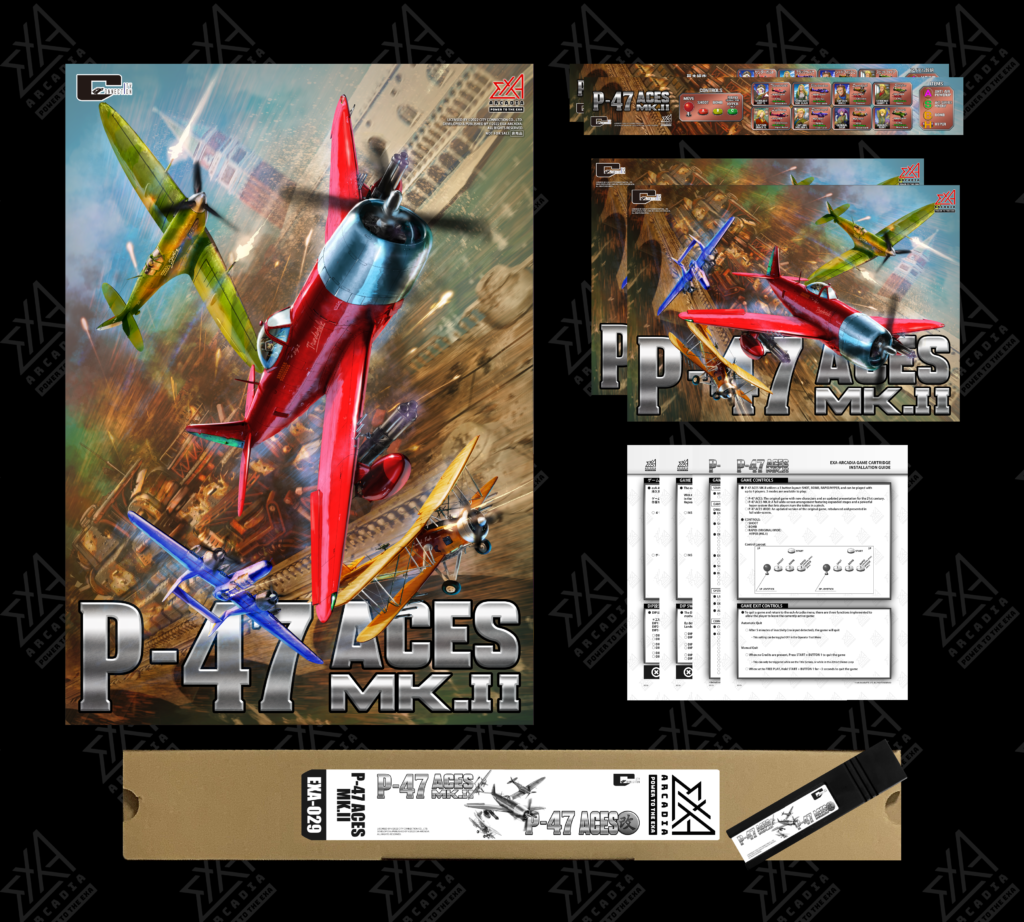